A man who tragically lost his wife and daughter in a horror Christmas Day car crash has been robbed at his hospital bedside by a cold-blooded thief.

Laurie Tritton’s wife, 56, and 18-year-old daughter were killed in a horrific accident in the Brisbane suburb of Manly West on December 25 while on their way to a family lunch.

In a final blow to an already heartbreaking turn of events, two of Mr Tritton’s mobile phones containing precious final photos and irreplaceable memories were stolen as he lay in his hospital bed, 7 News reports.

Laurie Tritton’s wife, 56, (right) and 18-year-old daughter (left) were killed in a horrific accident in the Brisbane suburb of Manly West on December 25 while on their way to a family lunch 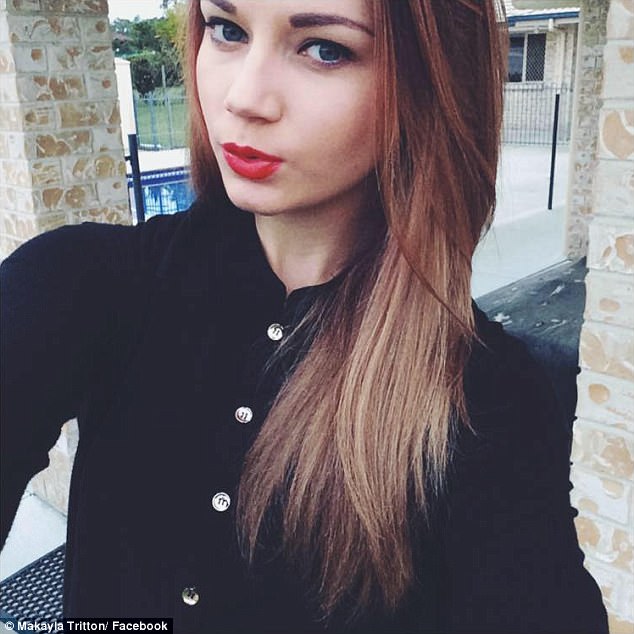 Two smart phones were swiped from the grieving father’s bedside while the 56-year-old slept, prompting a police investigation.

A 51-year-old man who police believe is responsible for the callous theft is now in custody.

The same man has been linked to the missing wallet of a patient on dialysis at the same hospital.

He is expected to be charged with the theft and will face court on Tuesday.

It remains unknown if police have been able to recover the stolen mobile phones. 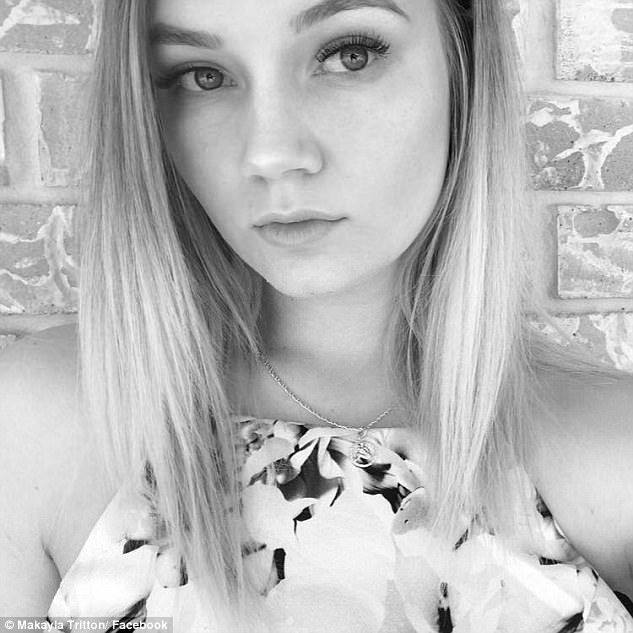 Makayla Tritton, 18, and her mother Karin, 56, died after their car – laden with presents on its way to a Christmas lunch in Brisbane – was hit by Mr Veneris’ vehicle (pictured is Makayla Tritton)

Mr Tritton’s wife Karin and daughter Makayla were both killed in the horrific head-on collision on Christmas morning.

The teenager died at the scene and her mother passed away in hospital later that day after an out-of-control BMW drove over the median strip, hit a tree and smashed into their vehicle head-on.

Mr Tritton and his 23-year-old daughter Tarmeka were taken to hospital where they both remain in stable conditions. 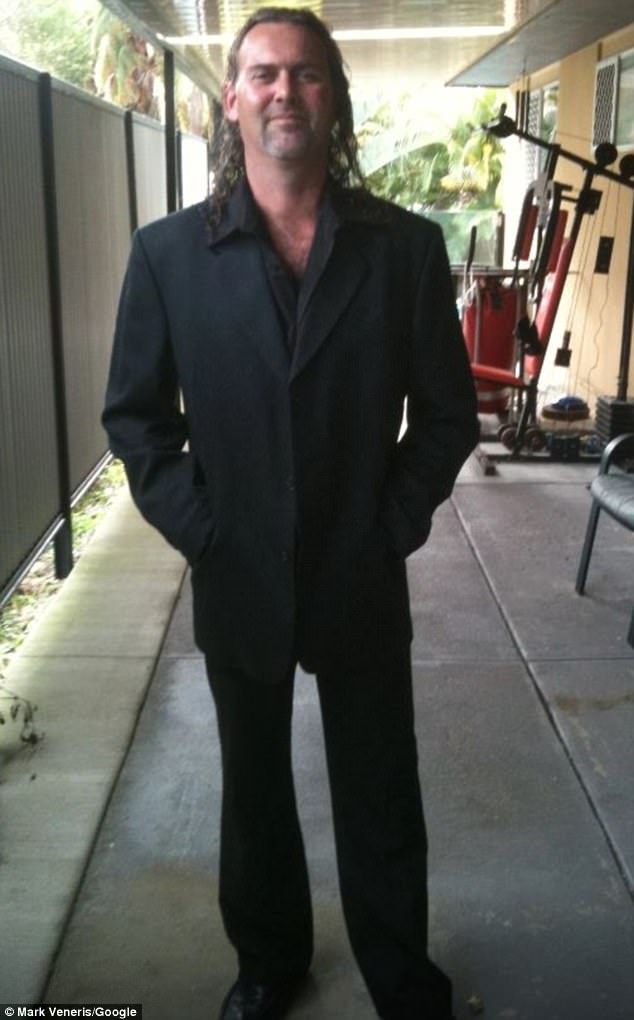 The driver of a BMW that crashed into another car on Christmas Day, killing an 18-year-old girl and her mother, has been identified as Mark Veneris, 46 (pictured) 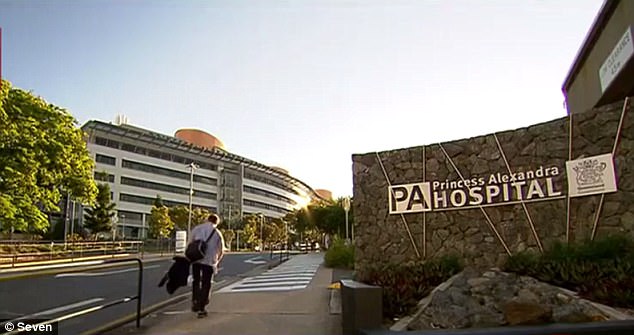 Two smart phones were swiped from the grieving father’s bedside while he slept, prompting a police investigation (Pictured is Princess Alexandra Hospital) 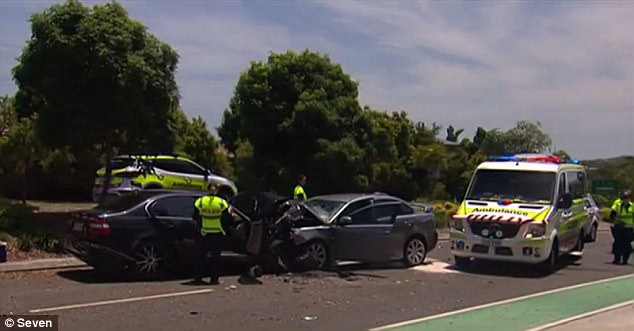 The family-of-four were on their way to a Christmas lunch at a relative’s home when the fatal crash took place.

Their smashed-up car was packed full of Christmas presents they tragically never exchanged, according to the Courier Mail.