An unemployed man pretended to be a doctor at Brisbane’s children’s hospital to make friends and kept the deception going after starting a fling with a security staffer.

But during his months posing as a surgeon he never interacted with patients and did not steal or tamper with any medication, his solicitor Nicholas Hanly told the court. 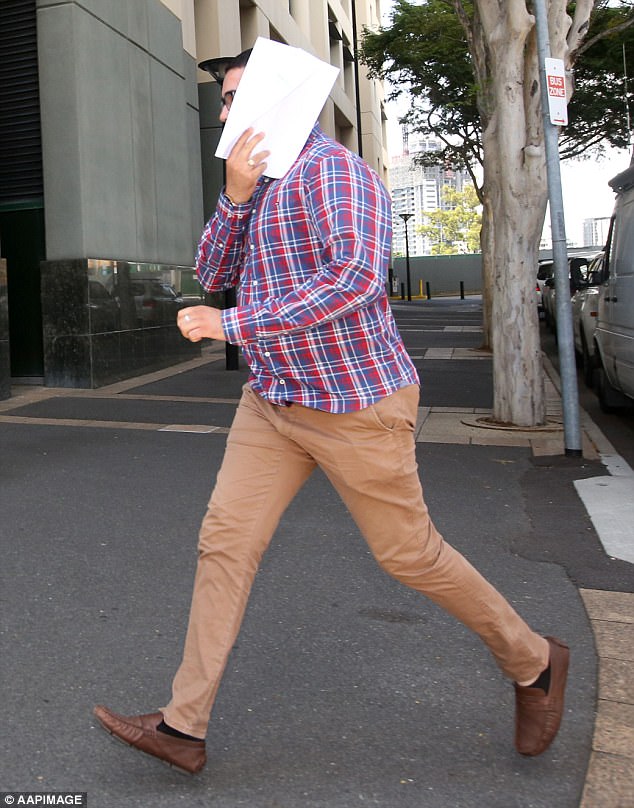 Mr Delaney (pictured) kept the deception going after he started a relationship with a security staffer who he reportedly met on Grindr, a dating app

Mr Hanly stressed the 25-year-old was there to meet people after losing his job as an orderly at a Sunnybank hospital.

‘The reason Mr Delaney went to the hospital pretending to be a doctor was to make friends,’ he said.

He was visiting the hospital once or twice a week in the opening month of his fraud but it was then that ‘the plot thickened’, Mr Hanly told the court.

He met a man through the gay dating app ‘Grindr’ and during conversations said he was Dr Nick Delaney.

‘This person then said that he was a security officer at the (Lady) Cilento hospital,’ Mr Hanly said.

‘Mr Delaney felt as though he needed to keep up the ruse as they continued, for the entire period of the offending, a casual relationship.’

Delaney’s deception came unstuck when he asked the security guard to help him renew his credentials and inquiries were made. 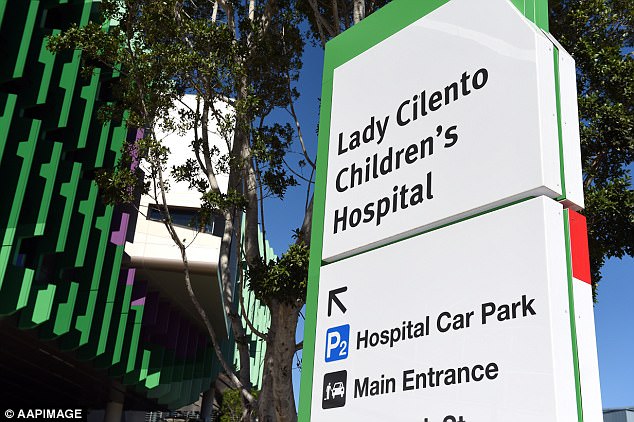 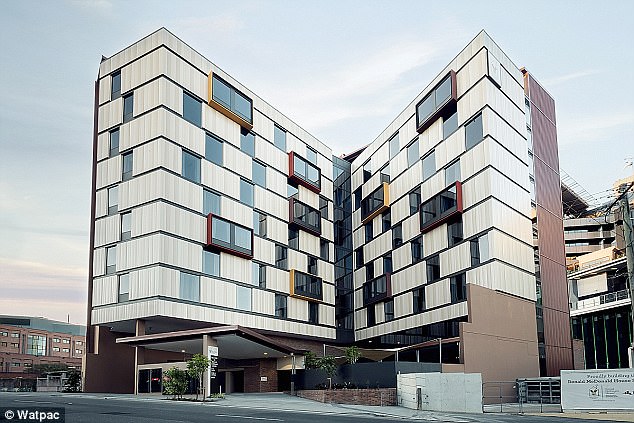 While delivering sentence on Monday, magistrate Barry Cosgrove warned Delaney that had he attempted to treat patients he would likely have been sent to jail.

A remorseful Delaney, who suffers from a mild intellectual impairment, pleaded guilty to a charge of fraud and one of entering a premises and committing an indictable offence.

He was fined $3000 but no conviction was recorded.