A teenager who was sexually abused as a child has expressed her fury after her abuser walked free from court – saying the sentence dissuades other victims from coming forward.

The young woman, who cannot be named for legal reasons, was just eight years old when Michael David Wockner, 42, placed his penis on the outside of her mouth.

After pleading guilty to two counts of indecent treatment of a child in the Brisbane District Court, he was sentenced to 18 months’ behind bars, to be wholly suspended for three years.

Speaking outside of court, the victim, who is now 18, shared her disappointment over the sentence.

‘If it ever happened to me again after that sentence, I wouldn’t report it,’ she told the Courier Mail.

‘Girls don’t like to come forward because that’s the kind of sentence you get.’

Wockner was charged with two counts of indecent treatment of a child in 2015.

He was due to face trial on Monday but changed his plea to guilty.

Defence barrister David Crews argued for a lighter sentence as it was an ‘isolated incident’.

He told the court these were ‘exceptional circumstances’ because of the low-level of his offending and his client had no prior convictions for sexual offences.

The victim told the court Wockner had taken her childhood from her.

She said she lives in constant fear that this will happen again. 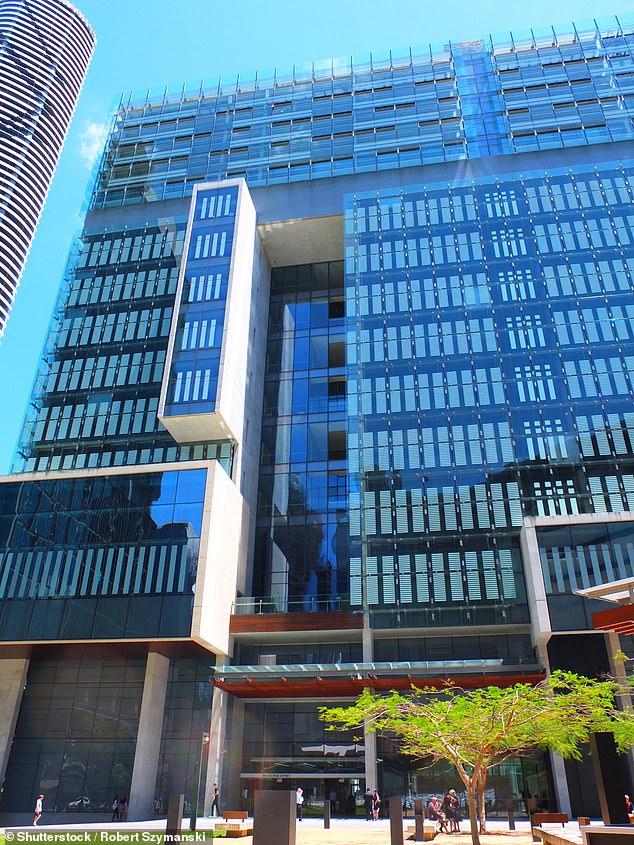 Michael David Wockner, 42, appeared in the Brisbane District Court (pictured) this week where he was sentenced to 18 months’ behind bars, to be wholly suspended for three years