Brisbane vet who was trolled on Twitter by a dog owner is suing for $100,000

Vet who claims he had to close his business after being trolled on social media by pet owner who complained about $427 charge to give her dog two stitches sues for $100,000

A vet who claims he had to sell his business after he was trolled on Twitter by a dog owner who complained about his prices is suing the former client for $100,000.

Mr O’Grady fronted Brisbane District Court on Friday and said he was upset after the dog owner ‘maliciously’ defamed the business seven times on Facebook, Twitter and in online reviews.

Allen O’Grady (pictured), 65, claims he closed down his Albion vet surgery in Brisbane’s north-east after a law student defamed him online multiple times in October 2014 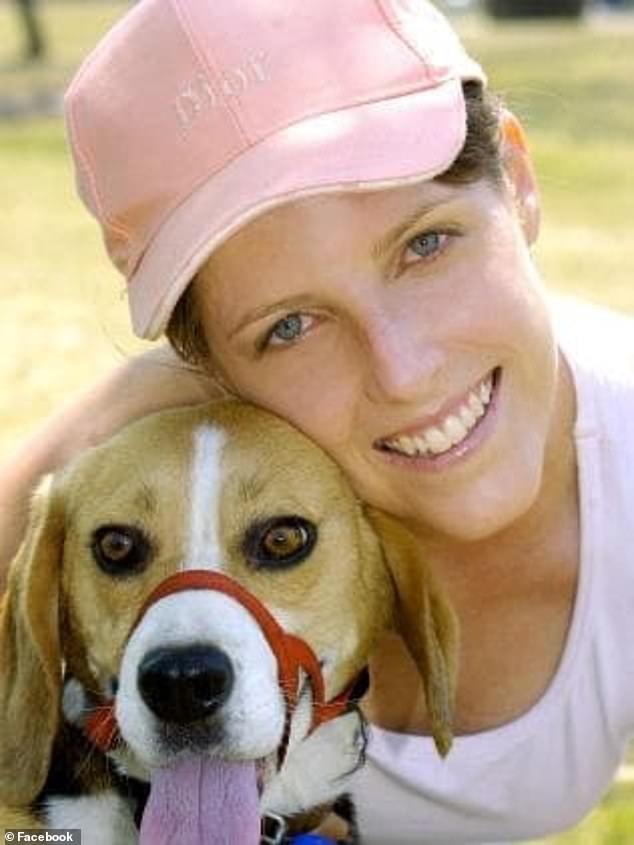 He told the court that he was forced to sell the practice in March 2015 as his wife became stressed due to Ms Barlow’s claims, The Courier Mail reported.

‘All this social media was the tipping point. It was stressing her out,’ he said.

The law student vented her frustration on Twitter following a visit to the surgery, angrily claiming Mr O’Grady marked up antibiotics by 400 per cent.

She was furious after having to pay a vet bill of $427 for her beagle Valentine to have two stitches after he was attacked by another dog.

Mr O’Grady said that after Ms Barlow took to social media, the practice was inundated with nasty phone calls.

The vet is arguing the defamatory imputations in Ms Barlow’s posts include that his business overcharges clients, lacks morals, takes advantage of clients, is uncaring, is petty and lacks compassion.

A day later, she wrote a review on True Local: ‘The vet is a very grumpy (sic) who should not be dealing with people or animals.’ 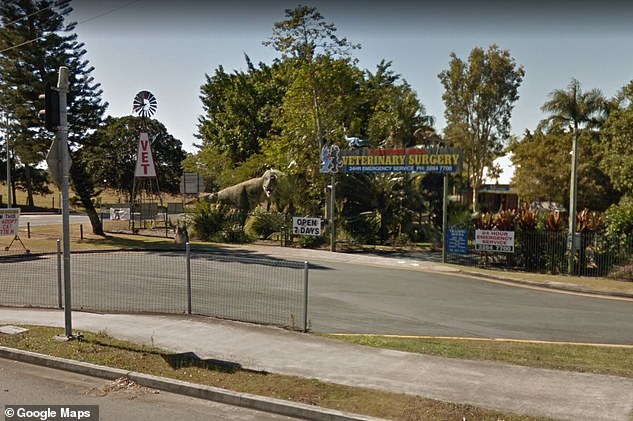 The case between the vet and law student is believed to be the first defamation battle from Twitter to be taken to hearing in Queensland.

The negative reviews even caused Mr O’Grady’s son to be bullied at school by classmates who teased him for having ‘dishonest’ parents.

Mr O’Grady told the court that Ms Barlow was charged $32.50 for Amoxyclav, despite purchasing it for $6.

He said the price was marked up due to paying postage and the vet’s expertise.

If she had chosen to buy the antibiotic for a cheaper price online, Ms Barlow would have had to wait five days to receive it, Mr O’Grady said. 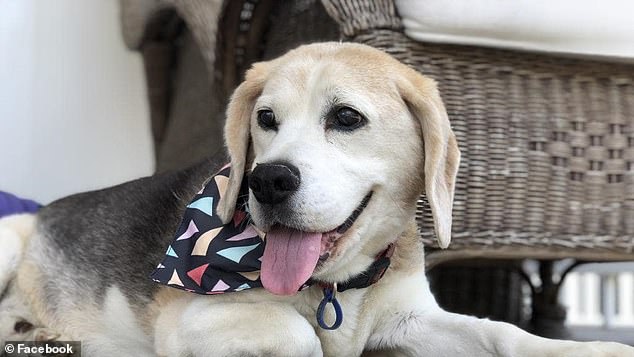 Ms Barlow paid the bill, but promptly told the vet surgery she would no longer be using their services.

The business reacted by sending her a letter saying they won’t provide emergency after-hours treatment to her anymore.

Ms Barlow has since deleted all the social media posts after she was sent legal letters from Mr O’Grady’s lawyers.

When asked to publish a statement that the Albion vet surgery was a reliable business, Ms Barlow declined.

The hearing is set to continue before Judge Suzanne Sheridan.