A football fan who illegally streamed Sky Sports online has been made to pay back £16,000.

Yusuf Mohammed, from Bristol was ordered to pay damages to Sky, give back the money he made from the scheme and hand over the details of all his customers.

Mohammed was said to have made substantial sums by running a ‘well known’ illegal streaming site.

His scam was revealed after an investigation by the Federation Against Copyright Theft (FACT), which launched a civil action at the High Court in London.

Yusuf Mohammed, from Bristol was ordered to pay damages to Sky, give back the money he made from the scheme and hand over the details of all his customers (not pictured)

The case came just a week after a shopowner was handed a suspended sentence for selling Kodi boxes that give viewers free access to sports and movies.

Kieron Sharp, CEO of FACT, told the Sun: ‘This is the latest action taken in the ongoing crackdown on illegal digital piracy.

‘It should now be crystal clear to anyone thinking of pirating or watching a pirated stream that this is not a grey area and that it is illegal.

‘This should serve as a warning to others – whether it’s a copyright infringing website, a ”fully loaded” streaming device or an illegal stream on social media, it is still piracy and breaking the law.’ 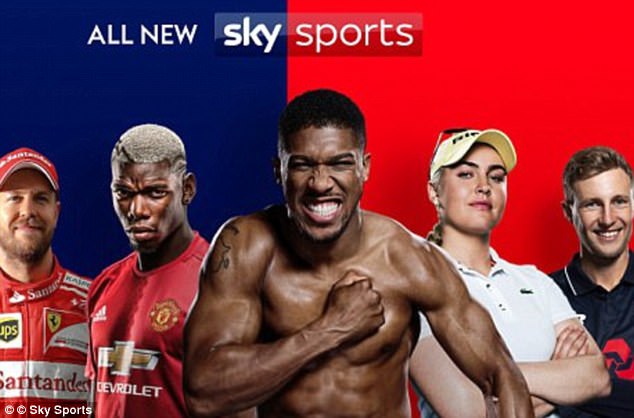 Mohammed was ordered to pay back £16,000 to Sky during a High Court hearing

The civil case from FACT comes after businessman Brian Thompson, 55, from Middlesbrough, was handed an 18-month suspended sentence after admitting selling Kodi boxes, at Teesside Crown Court, on October 20.

Police revealed Thompson’s dealings when a diary was seized at his shop in Middlesbrough, CutPrice Tomo TVs, revealing 159 Kodi sales in four months, making him £17,000. 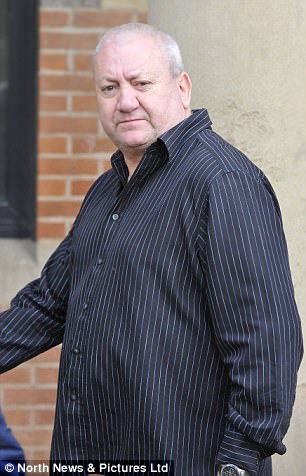 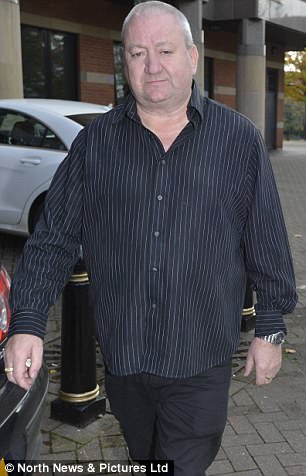 Mr Thompson, 55, from Middlesbrough, was handed an 18-month suspended sentence at Teesside Crown Court (pictured, during his trial)

Kodi is a free service that streams apps and on-demand services onto your TV.

The software, which is legal, can even be downloaded onto an Amazon Fire stick.

But many of the plug-ins the box offers are illegal.