Beleaguered residents created a makeshift roadblock using their cars in a bid to stop travellers parking on their village green.

Families swung into action on Sunday afternoon when a group of people towing caravans pulled off the main road and into their estate in Hengrove, south Bristol.

The desperate locals ‘circled wagons’ around the grassy area over fears the group were heading their way.

Frustrated residents in the cul-de-sac used their cars to blockade a patch of grass because they thought the travellers were about to pitch up on it.

One homeowner in Stavordale Grove said many people who live in the area were celebrating a child’s birthday when the alert went out.

The resident, who asked to be known as Kirsty, described what happened as a display of ‘community spirit’.

She said: ‘A group of them with their huge caravan descended upon our small cul-de-sac.

‘However we were all out there celebrating a child’s birthday and told them where to go,

‘The residents parked on the green to stop them. Now we are staying parked there in fear they may return.’ 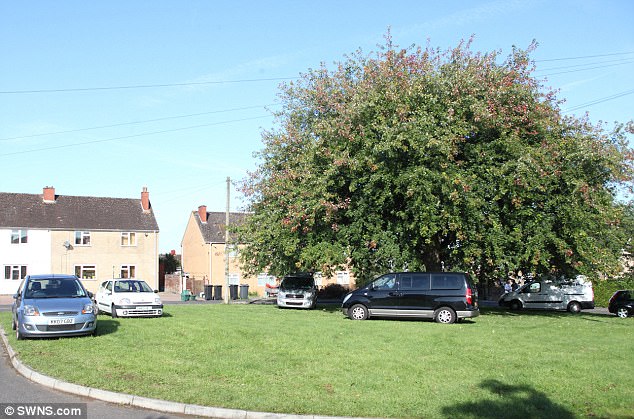 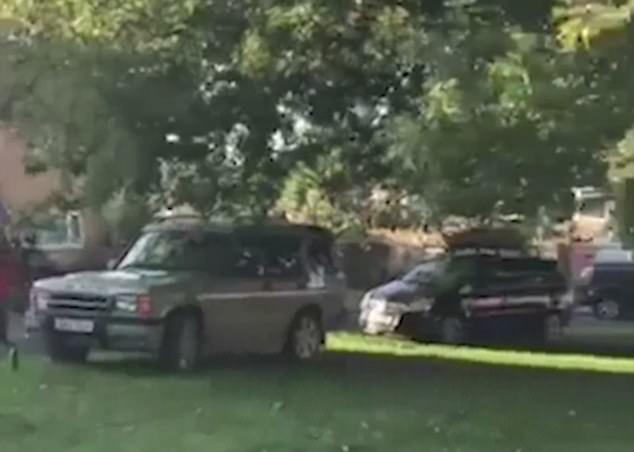 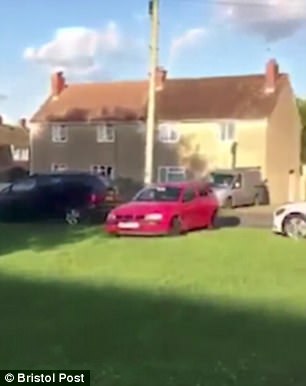 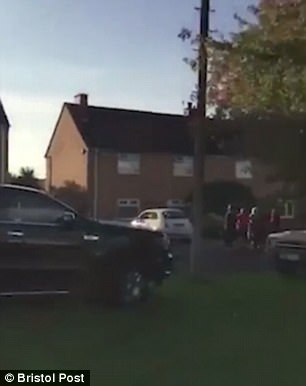 Resident Joss Browning, 27, added: ‘It’s all coming to an end now and people are moving their cars away but residents were worried about the prospect of travellers moving into the space.’

A 56-year-old neighbour, who asked to remain anonymous, said: ‘Three cars with caravans moved round the grove looking for their next site to park up.

‘It’s where children play in a nice, tight-knit community so residents parked around the patch to protect it. About ten cars blocked off the grass.

‘We have children’s parties on the green because it’s a nice space and you don’t have any passing traffic.’ 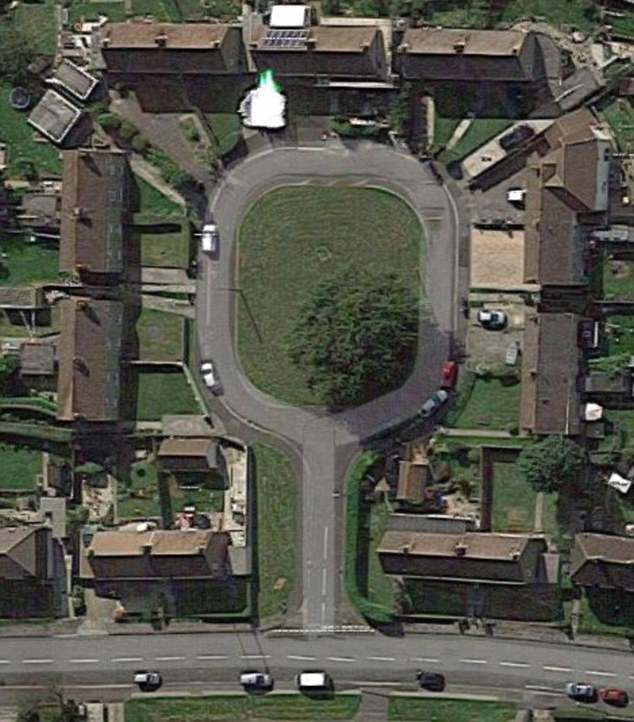 One wrote: ‘Well done to them. Don’t blame them,’ while another posted: ‘Power to the people!’

‘concerned_citizen’ added: ‘Travelers do not have the right to park anywhere, no one has that right.

‘Except for blue badge holders they seem to be able to park where ever they like at any time of day.’