Brit, 21, ‘dined on the finest food Washington’s grandest hotels then left without paying the bill’

A Briton has been arrested in Washington after staying at the city’s finest hotels and dining in its most excellent restaurants before skipping out without paying the bill.

Nick Cooper, 21, was arrested after running amok for a month in some of the US capital’s grandest institutions, reports The Times.

He reportedly ordered a $1,200 (£850) glass of 34-year-old Teeling Irish single malt whiskey – which is normally kept under combination lock in a vault, according to police documents.

Nick Cooper, 21 (pictured), is thought to originally be from Doncaster

Cooper has been arrested a total of seven times in the last month, first by the Secret Service near the White House on March 9 for refusing to move from the middle of a busy street while drunk.

After trying to escape he was arrested for alleged public intoxication and failing to obey police. He was later released. 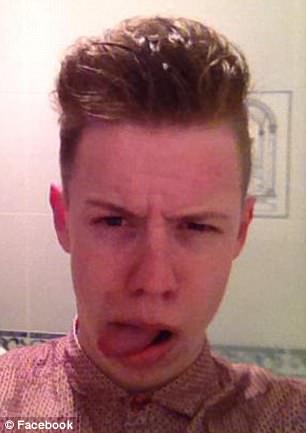 Cooper has reportedly ran amok across Washington for the last month

Later that week he was arrested for damaging a glass door at the Embassy Row Hotel and for trying to resist officers.

He was subsequently treated in hospital.

Cooper was arrested again for theft and resisting arrest after dining at the Ritz-Carlton, where he reportedly ordered grilled octopus and rack of lamb, as well as a $156 (£110) bottle of cabernet sauvignon and a $100 (£70) bottle of Moet Imperial.

He once again tried to sign using a false name.

The young man was also twice picked up by police unconscious or semiconscious in hotel rooms.

Photos of Cooper have reportedly begun to circulate around some of Washington’s high-end bars – warning bartenders not to serve him. 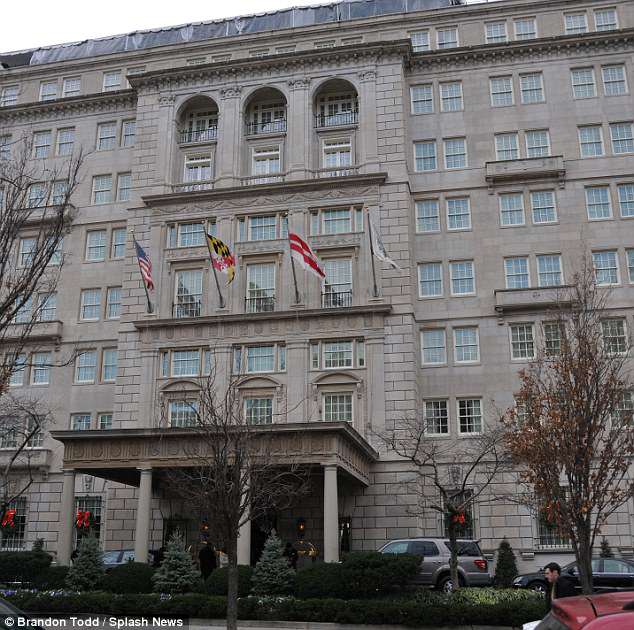 Fellow drinkers who claim to have met the young man recall him speaking of his home in well-to-do Kensington, London – when in fact he is from Birkenhead in Merseyside.

According to the Washington Post, a man fitting Cooper’s description was seen in the bar of the Hay-Adams hotel, opposite the White House.

He was reportedly bragging about a $1,200 (£850) shot of whiskey he was drinking, and a three-week birthday trip he took to Las Vegas in February. 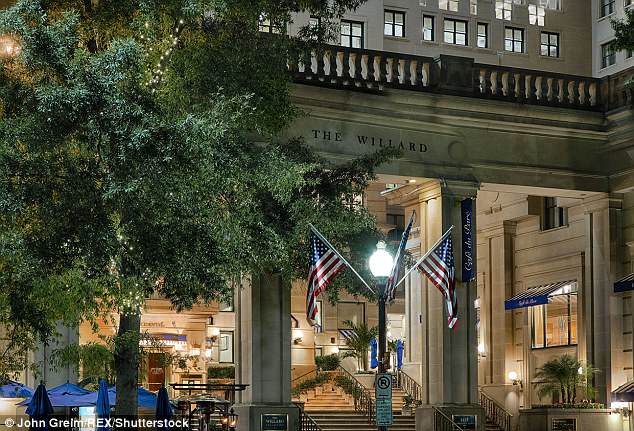 Court documents allege Mr Cooper, who is said to originally be from Doncaster, begged police on two occasions to shoot him.

Earlier this week he was arrested for contempt of court on suspicion of ignoring a judge’s orders to stay away from the White House.

His lawyer pleaded not guilty on his behalf to charges of second degree theft.