Aidan James, 27, is said to have travelled to Syria and Iraq to battle ISIS with the Kurdish forces known as the PKK party and YPG militia.

James travelled from Manchester to Heathrow on August 30 last year, then on to Jordan before making the final journey into training camps Iraq. He then went on to Syria on November 4.

The father-of-one from Merseyside was arrested five months later on his return to Britain at Liverpool Airport two days ago on February 14.

Aidan James, from Formby, Merseyside, said he fought with the Kurdish People’s Protection Units (YPG) in Syria and was arrested at Liverpool Airport on February 14

He appeared in the dock at Westminster Magistrates Court wearing a black Nike t-shirt and black jeans with his arms and neck heavily tattooed.

James told the court he fought alongside former British soldier James Matthews who appeared at the same court on Wednesday.

The court heard he waved at officers and offered no resistance when he was arrested as he arrived back in Britain.

James claims he was not fighting for a terrorist organisation as the YPG are fighting alongside British forces in the fight against ISIS.

James is next due to appear at the Old Bailey on March 7. 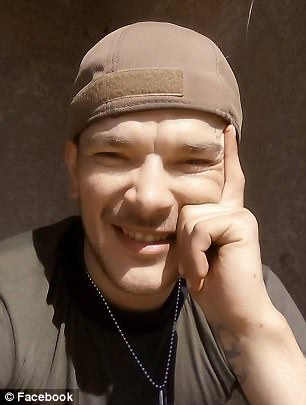 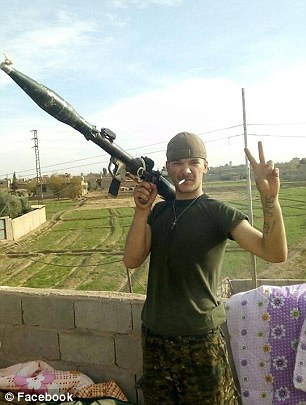 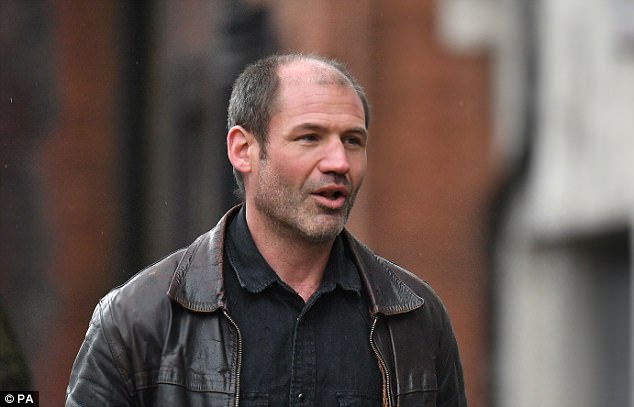 It came after another Brit, James Matthews, 43, was accused of fighting alongside Kurdish militia in Syria