Britain and Europe’s most wanted men on the run together

A British fraudster wanted over a £850,000 romance scam is on the run with a Spanish conman.

Mark Acklom allegedly posed as a spy and a Swiss banker in a bid to seduce a 55-year-old divorcee from Bath, Somerset, before fleecing her out of her life savings.

He disappeared when his victim went to police and was thought to have gone on the run in Spain.

Today, it emerged he has been seen in Switzerland with Jose Estevez, another fugitive who is wanted by Spanish authorities for defrauding government departments in Vigo, a city in the north-west of the country. 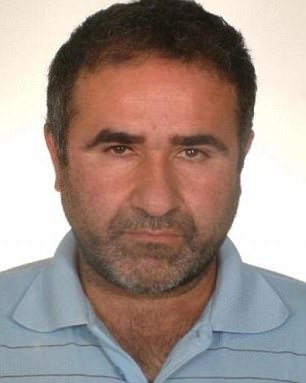 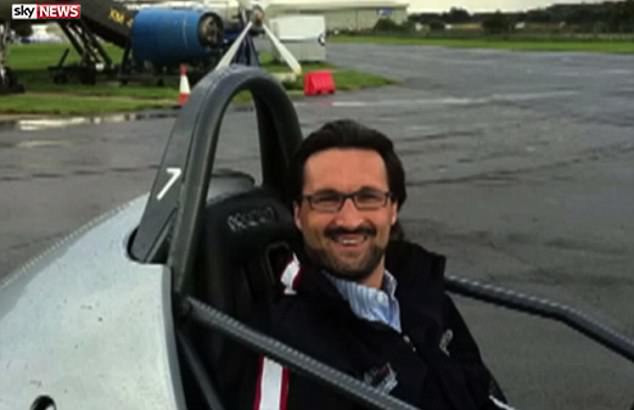 Acklom is accused of scamming a divorcee out of £850,000 before disappearing in 2012

According to Interpol, Estevez was behind the largest ever scam on the Galician treasury, after submitting £10million (11million euros) in false invoices.

A photo of the wanted pair sipping coffee together in Geneva was obtained by Sky News, who have been told Europe’s lack of internal borders have turned the continent into a ‘huge playground’ for criminals.

Former Metropolitan Police border control officer Chris Hobbs told the channel: ‘[You’ve] got the whole of Europe in which to operate in, work in and hide in. And obviously you can’t expect local police to know everybody who is wanted in Europe.

‘They will know the odds of them actually being detected anywhere in Europe are pretty remote.’

Acklom, now 44, first tried his hand at fraud aged just 16. While studying in Eastbourne, he stole his father’s gold Amex card, posed as a stockbroker and hired jets to fly his friends around Europe.

He even convinced a building society to give him a mortgage of nearly £500,000 which he used to buy a small mansion in London. 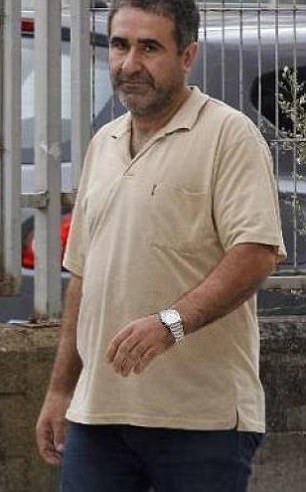 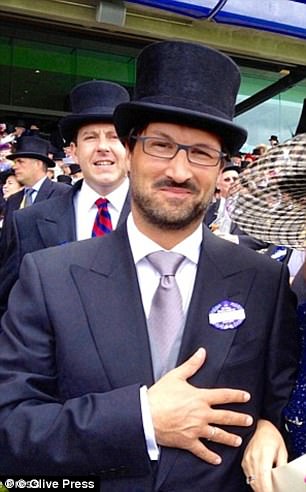 He was later jailed three times in Spain for a variety of fraud offences and used the name Marc Ros Rodriguez.

He then returned to the UK and, over the course of a year-long relationship, reportedly promised to marry Carolyn Woods and tricked her into handing over the huge sum of money.

Ms Woods said of their romance: ‘He has a great presence and charisma, he exudes confidence and the air around him was electric. I was caught up in a whirlwind of excitement.

‘One of the most extraordinary things he told me was that it was all a cover and he was an MI6 agent. It sounds very far-fetched, but he convinced me it was true.’ 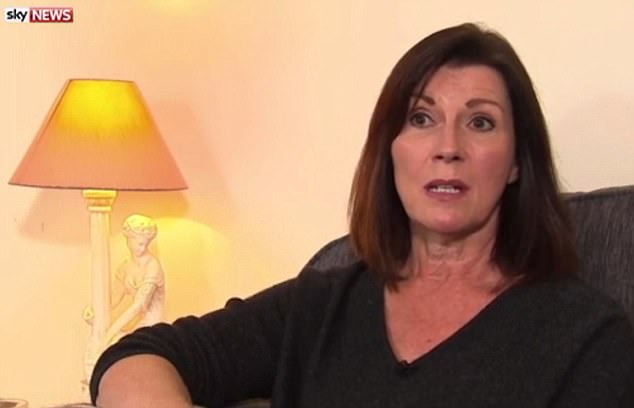 But before they could walk down the aisle, he vanished with the cash – leaving Ms Woods emotionally and financially ruined and on the brink of suicide.

The National Crime Agency’s website states Acklom is ‘wanted by Avon & Somerset Police on suspicion of fraud by false representation’.