Rishi Sunak today insisted Britain is not a racist country in the wake of Prince Harry and Meghan Markle’s claims in their Netflix documentary.

The Prime Minister also defended the Royal Family following attacks made by the Duke and Duchess of Sussex in the couple’s docuseries with the streaming giant.

Speaking in Riga, Latvia, after attending a meeting of some of Britain’s military allies, Mr Sunak said he was ‘really proud’ of the UK.

And he described his ‘enormous privilege’ in being able to champion institutions such as the monarchy while abroad. 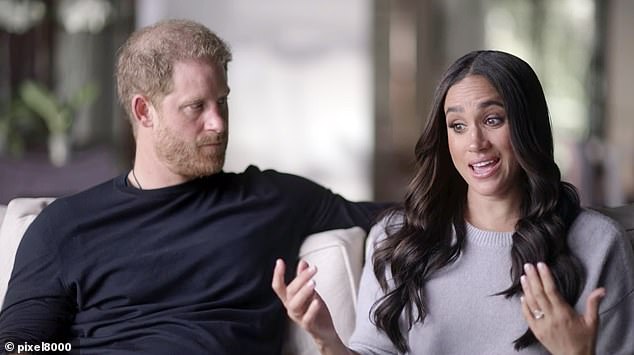 In ‘Harry & Meghan’, the Sussexes condemned a ‘huge level of unconcious bias’ around race within the Royal Family.

Prince Harry also used the documentary series to claim fellow royals had failed to support himself and his wife when Meghan faced racism in the media.

Buckingham Palace has stayed silent on the claims made by the Sussexes.

But the PM today strongly rejected suggestions that Britain was a prejudiced society.

‘And I’d hope that as our nation’s first British Asian Prime Minister when I say that it carries some weight.

‘You know, I’m really proud of our country, its culture, its resilience, its beauty.

‘And actually, it’s an enormous privilege to champion Britain and indeed, its institutions like the monarchy when I’m out and about on the world stage as I am here today.’ 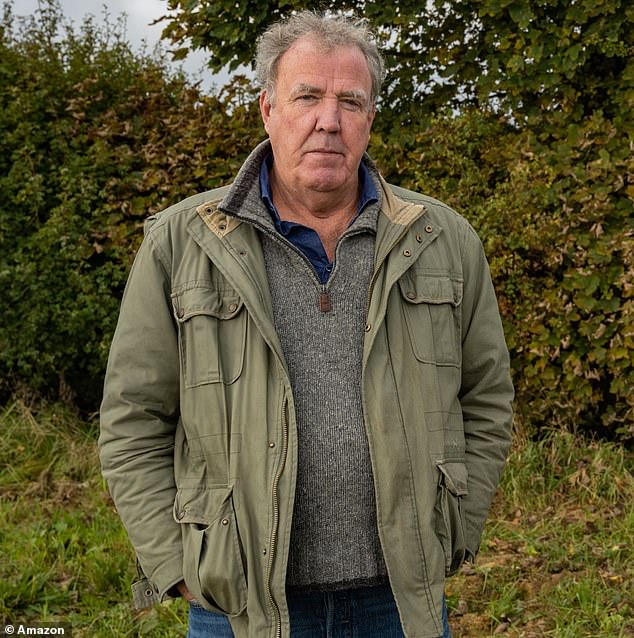 Yet Mr Sunak chided TV presenter Jeremy Clarkson for comments he made in a recent newspaper article about the Duchess of Sussex.

In column for The Sun, the former Top Gear star described how much he ‘hated’ Meghan and said he dreamed of her being ‘paraded naked through the streets’.

In an apparent reference to the iconic ‘Walk of Shame’ scene in Game of Thrones, Clarkson added he wanted to see ‘people throwing lumps of excrement at her’.

The 62-year-old has since said he was ‘horrified to have caused so much hurt’ with his comments and vowed to ‘be more careful in future’.

Asked about Clarkson’s remarks today, Mr Sunak warned that ‘for everyone in public life, language matters’.