The UK’s biggest bookmakers have pledged £100million to help problem gamblers in a bid to clean up the industry’s image.

The levy, which raised £10million this year, is used to pay for addiction treatment and research.

The increase, from 0.1 per cent to one per cent of profits, would be brought in over the next five years, a letter from the firms to the Department for Media, Culture and Sport said.

Gambling companies are desperately trying to clean up their image after a reputation-damaging battle over maximum stakes on ‘crack cocaine’ Fixed Odd Betting Terminals (FOBTs).

They are also trying to ward off further regulation.

Bookmakers have sought to use a ‘whistle-to-whistle’ ban on advertising around live sport, which will come into force in time for the new Premier League season in August, to avoid a total pre-watershed ban.

One source told the BBC: ‘The industry is on a precipice – if we don’t get ahead of this we will end up where the alcohol industry was ten years ago and tobacco thirty years ago. The fear is that we face a ban on touchline advertising or football shirt sponsorship.’ 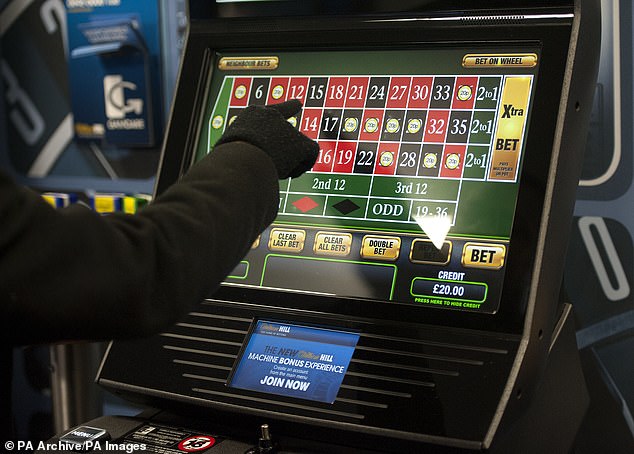 Owners of bookmakers William Hill, Coral Ladbroke and others will offer to increase their voluntary contribution to help problem gamblers tenfold 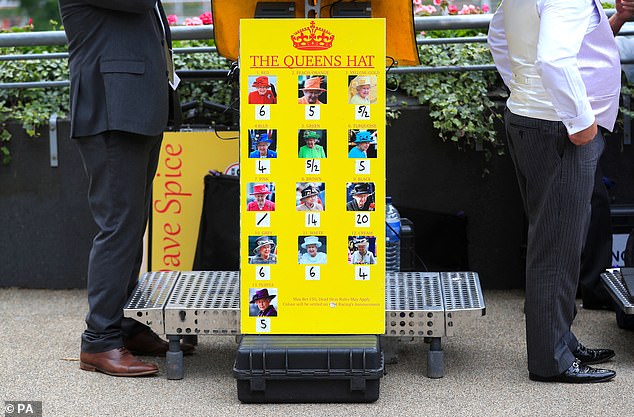 The increase, from 0.1 per cent to one per cent of profits, would be brought in over the next five years, a letter from the firms to the Department for Media, Culture and Sport said

He has described Britain’s ‘gambling epidemic’ as a public health crisis that is leading to debt, family breakdown and suicide.

The Gambling Commission have said £70million is needed annually to fund more staff, research and treatment.

As it stands there are just a handful of NHS and addiction centres to treat problem gambling, which affects 430,000 adults in the UK.

Some campaigners are concerned that raising money from voluntary donations means bookmakers, and not the Government, control how it is spent.

Lord Chadlington, Conservative peer and former chair of Action on Addiction, said: ‘I welcome this initiative from some of the largest gambling companies in the country which I hope will be supported by others in the sector.’

Adam Bradford, of the Safer Online Gambling Group, said: ‘While £100million will go a long way to providing more support to gambling addicts and strengthening our research base around the addiction, it will not forgive the malpractices of the industry who need to learn quickly that throwing money at addicts alone will not solve the problem.’

Jeremy Wright, Secretary of State for Digital, Culture, Media and Sport, said he has met bosses of big firms to agree a ‘strong package’ to increase financial contributions and ‘other meaningful commitments’.

He added: ‘I am encouraged that the sector now recognises that they need to do more.’