Anwar Said Driouich, 22, from Middlesbrough, was part of a misogynistic movement named ‘Incel’ which has been associated with at least six mass-shootings in the US.

Followers believe in genetic determinism and blame attractive men and women for their inability to find a partner.

The subculture first turned violent when American Elliot Rodger murdered six fellow students at the University of California before killing himself in May 2014. 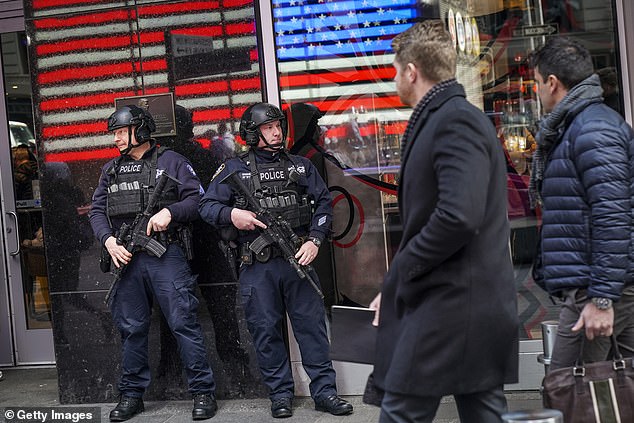 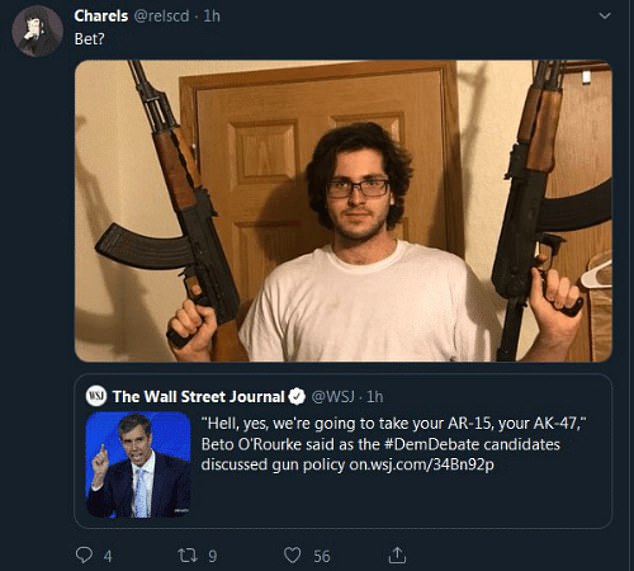 Officials seized several guns from a 23-year-old Redmond man after he made “concerning Twitter posts posing with weapons and referencing the Joker movie,” police said. Police were particularly concerned about a member of the Incel movement targeting the Joker film in 2019

Rodger left behind a 137-page ‘manifesto’ and a YouTube video revealing his motivation for the attack was a failure to secure a girlfriend, which in turn led to his hatred for those who were in relationships.

Annie Kelly, a PHD student at the University of East Anglia, warned in March that it was a matter of time before an ‘Incel attack’ was carried out in the UK.

Police were called by chemical supplier Aqua Plants Care when Driouich bought 10kg of ammonium nitrate online. When his family home was raided officers also found a stockpile of sulphuric acid and urea.

He had downloaded five bomb-making manuals and al-Qaeda propaganda magazines, although he was said to be anti-Islamist.

Driouich had accessed a website named incels.co on the day before his arrest, and viewed a post with the title ‘Could be another ER coming up soon’ – understood to have been a reference to Rodgers’ attack.

He pleaded guilty after a judge ruled that his proposed defence – that he was only buying the chemicals and downloading bomb-making manuals to ‘relieve his emotional pain’ – could not be put before a jury.

The case was dealt with as part of the Old Bailey terrorism list, although Kiernan Cunningham, prosecuting, said Driouich showed no evidence of having a ‘terrorist mind-set.’

However, Mr Cunningham told an earlier hearing: ‘There is evidence of the suspect’s morbid fascination with extreme violence, born out of his disillusionment at his own existence and his intention to commit suicide and in doing so to harm others.’

In one message Driouich and a friend discussed their perceived hardships in life and struggles with women. 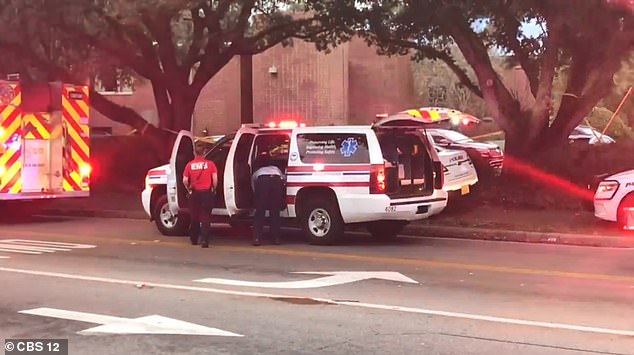 A shooting in Tallahassee in 2018 killed two women and injured four more. The shooter, Scott Paul Beierle, was inspired by Incel ideology and turned the gun on himself 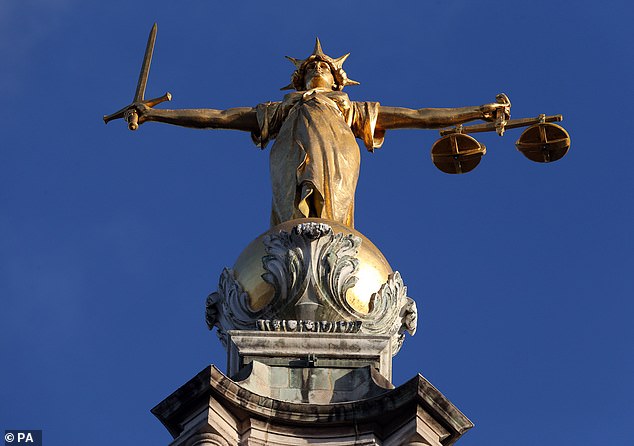 The case was dealt with as part of the Old Bailey terrorism list, although Kiernan Cunningham, prosecuting, said Driouich showed no evidence of having a ‘terrorist mind-set’

Driouich wrote: ‘It’s f****** humiliating I have no hope with girls man I might as well be a ghost to them its pathetic.

‘I want to massacre this place man. I wouldn’t even feel sorry for anyone. I know I’m a cold hearted sob (sic) and I just can’t help it I have so much anger built up in me.’

He had also collected three volumes of an al-Qaeda online publication called Inspire, which included articles on car bombs and attacks on aeroplanes.

During an earlier hearing, Judge Anthony Leonard said Driouich had developed a personality which left him feeling ‘very much an outsider.’

He said: ‘In my judgement the defence that he had possession of an explosive substance for a lawful purpose could never be satisfied by a defendant proving on a balance of probabilities that he settled on viewing of violent imagery and fantasies of violent conduct as a means by which to relieve his emotional pain.

‘What is alleged against this defendant is that he went further than fantasising about it and went on to purchase one of the ingredients which can be used to make an explosive.

‘In my judgment the issues raised here goes only to mitigation and not to whether he is guilty of the offence charged. If accepted, it will be very relevant to the eventual sentence.’

Driouich will be sentenced on Friday.