Britain’s youngest ever female murderer has lost a bid to relax her jail regime after she plotted to split another inmate’s head open and throw her down a staircase.

Sharon Carr, who stabbed an 18-year-old woman to death when she was just 12 in 1992, has lost a legal fight to have her strict prison restrictions reduced.

Carr was dubbed the Devil’s Daughter for her horrific murder of stranger Katie Rackliff in which she stabbed her 32 times. 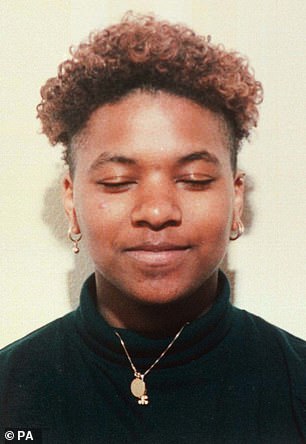 Sharon Carr, who stabbed an 18-year-old woman to death when she was just 12 in 1992, has lost a legal fight to have prison restrictions reduced

The murder was so brutal that police hunted an adult man rather than a 12-year-old girl.

Since her arrest, she has spent much of her jail time in solitary and will now continue to do so.

Her application for more relaxed prison restrictions was denied after it was discovered Carr had fantasised about killing a fellow inmate at the prion, according to The Sun.

High Court judge Mr Justice Julian Knowles wrote: ‘[Carr] had disclosed thoughts of wanting to murder another resident by splitting her head open with a flask and throwing her down the stairs to snap her neck.’ 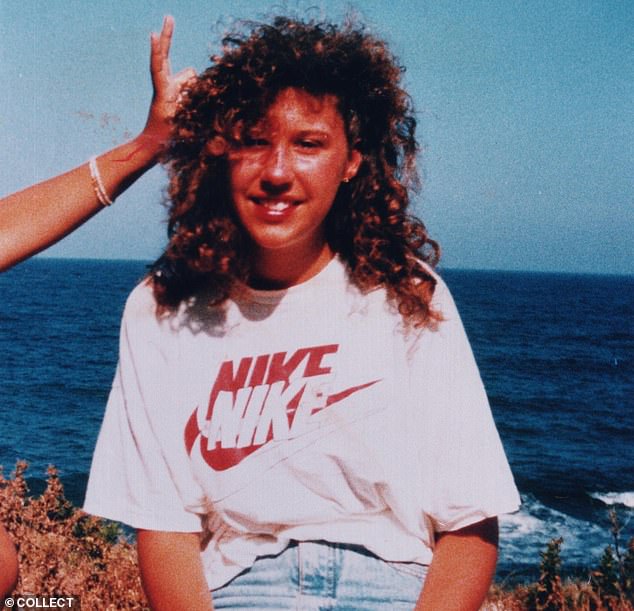 Carr, who is now 40, was convicted of murder in 1997 after the schoolgirl attacked hairdresser Katie at random as she walked home from a nightclub in June 1992.

She was sentenced to life in prison with a minimum of 12 years which has long since expired.

But authorities consider her too unstable to be released from HMP Bronzefield in south-west London.

Carr has restricted prisoner status which she challenged but Mr Justice Knowles denied permission to seek a judicial review.

This means the murderer now faces remaining in a high security unit indefinitely. 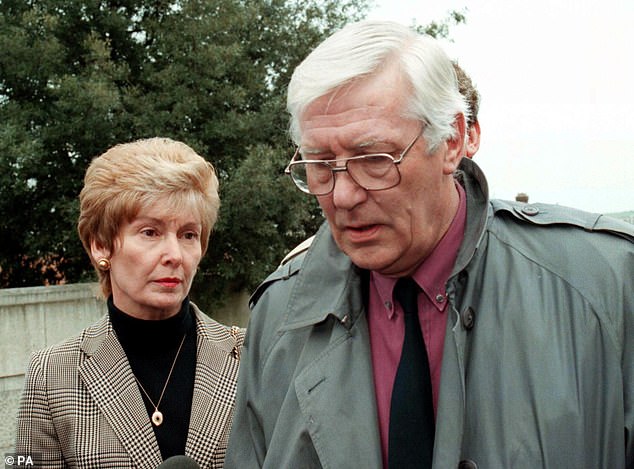 Carr’s murder of Katie, whose parents Helen and Joseph are pictured, was so brutal police hunted an adult man instead of a 12-year-old girl

Mr Justice Knowles said the public would be at risk if she moved to softer surroundings after hearing that Carr would form ‘intense relationships with females that turned into violent fantasies when thwarted’.

Two years after Carr’s murder in 1992, she attacked another schoolgirl with a knife in Camberley, Surrey.

While she was in a young offender’s institute for the second knife attack, she tried to strangle two nurses and started bragging about killing Katie.

Police were called and she was convicted of the murder in March 1997.