A British army officer hid under a bus for half an hour as his colleague was allegedly beaten up by four squaddies in a 3am brawl in a picturesque Austrian village.

The four soldiers, aged 21 to 24, approached their superiors, aged 34 and 38, outside a restaurant in Neustift in the Stubai Valley, Tyrol, last Friday.

Austrian state broadcaster ORF said they were punched over in the head and body, but the 38-year-old managed to break free and hide under the vehicle.

The 34-year-old, however, was restrained by the four and beatings rained down, the broadcaster said. He was allegedly knocked down twice during the scrap.

The four soldiers, aged 21 to 24, allegedly approached their superiors, aged 34 and 38, outside a restaurant in Neustift in the Stubai Valley, Tyrol, last Friday (stock photo) 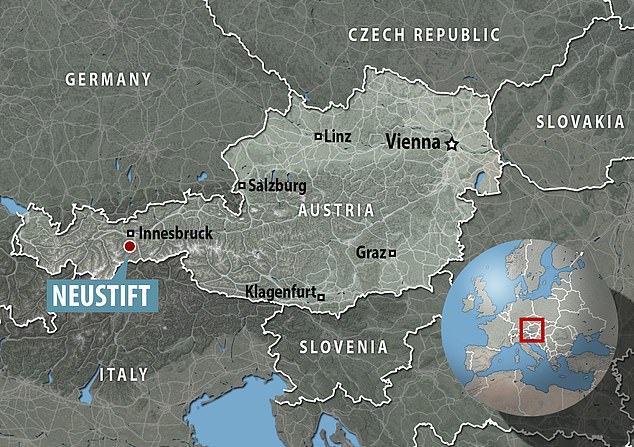 The soldiers demanded he tell them where the 38-year-old was staying, but police arrived to break up the fighting before things could escalate.

The two officers were treated for cuts and bruises suffered during the attack.

None of the four soldiers was able to explain to police why they had attacked the officers but police confirmed all had been drinking.

The four are being investigated for assault, and police have confirmed that the British military had instigated disciplinary proceedings against them. 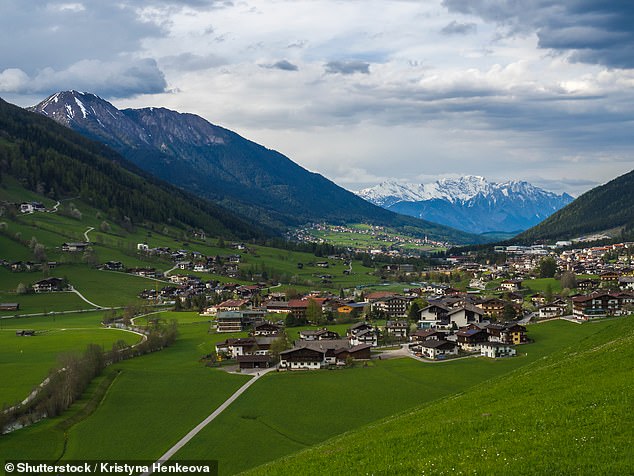 It was not revealed if the soldiers were in the area as part of a military exercise.

An Army spokesperson said: ‘We are aware of an incident involving a group of soldiers in Neustift, Austria.

‘This is being investigated by the Royal Military Police and it would be inappropriate to comment further.’

Neustift is a major tourist destination and the Stubai Valley is famed for the year-round skiing on its colossal glacier.