‘Sleep with me and my girlfriend or I rape you’: The sick ultimatum handed to a backpacker after she accepted work in a filthy hostel to get her second year visa to stay in Australia

A British backpacker was forced to flee after her boss threatened to rape while she was working in a hostel to get her second year working holiday visa.

Frances Fairs said that as soon as she arrived at the hostel in regional Victoria, she knew it wasn’t going to be easy.

The place was filthy – the stained mattresses were riddled with bed bugs and there were holes in the walls.

But Ms Fairs needed to complete 88 days working in the area to be able to stay in Australia for a second year.

During the first few weeks living and working at the hostel her boss became increasingly inappropriate and started making unwanted sexual advances.

Ms Fairs felt uncomfortable, but she hadn’t been paid yet, so she stayed.

She worked tirelessly washing sheets and cleaning the rooms for the guests who, like her, were completing the visa requirement to stay in the country.

But then, days before Christmas, Ms Fairs was forced to flee, fearing for her safety.

‘He called me into his office and was like ‘right, here is the deal; you either sleep with me and my girlfriend or I rape you, pick one?’ she told ABC.

She got a taxi to the train station but didn’t have enough to cover her ticket.

After explaining what had happened to the driver, he let her board for free.

‘He said ”that is absolutely fine, you just go to the train station. Let them know that I have let you on for free, they will sort you out with the money, but I will make sure you get there safely”.

‘It was like he had seen it before,’ she said. 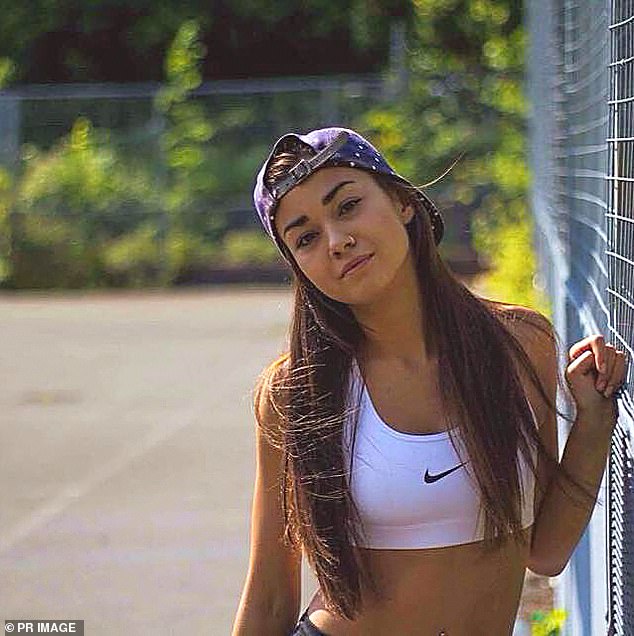 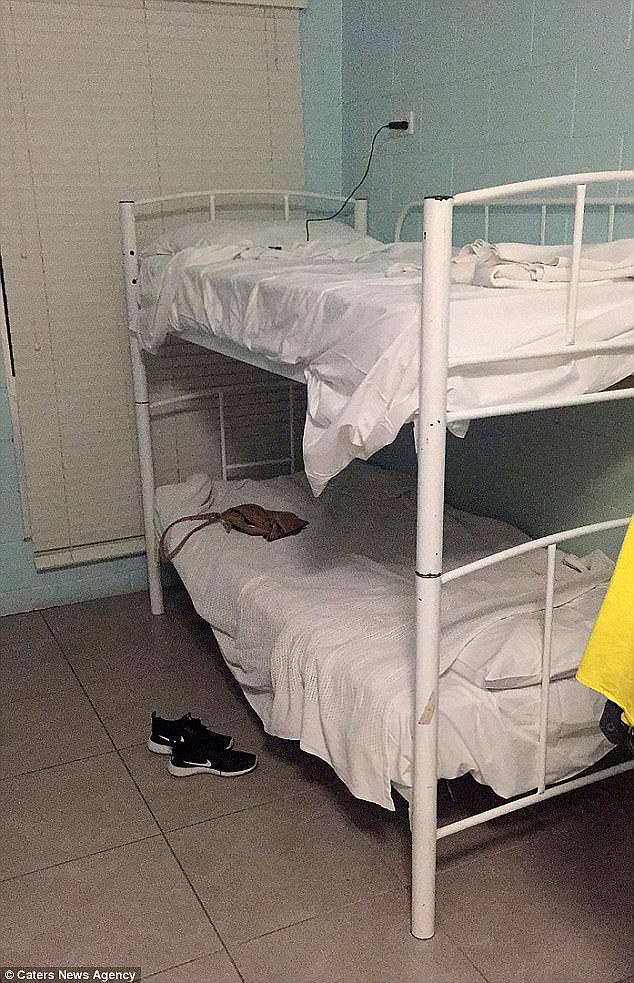 There are fears that incidents similar to Ms Fairs’ will become more common once the working visa is extended.

From July 1, under the 417 visa, working holiday makers can stay a third year by completing additional time doing farm work.

Rosie Ayliffe has been urging for more regulation after he daughter Mia was killed three-months into her trip in Australia.

Mia Ayliffe-Chung was stabbed to death in August 2016 by a French backpacker at a hostel in Home Hill, south of Townsville in Queensland’s north-east.

Mrs Ayliffe said the Federal Government needs to ensure that every hostel was safe and that working holiday visa holders were not at risk being exploited.

It said the department was committed to ensuring migrant workers were protected from exploitation or abuse, regardless of their citizenship.