Marshall is well known for playing Commander Talbot alongside Roger Moore in the Bond film The Spy Who Loved Me.

He was born in Battersea, London, and began his career in the 1960s, also appearing alongside Michael Caine in Alfie.

He also appeared in Neighbours and Home and Away and hosted crime show Australia’s Most Wanted in 1989.

In The Spy Who Loved Me, he played a submarine captain whose vessel was captured at the start of the film. 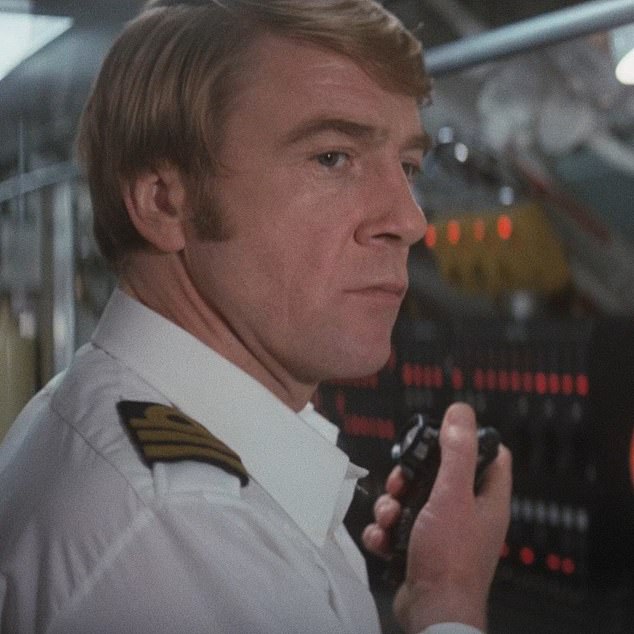 In The Spy Who Loved Me, Marshall played a submarine captain (pictured) whose vessel was captured at the start of the film

He had lived and worked in Australia for more than 20 years before his death.

His agent Esta Charkham today tweeted: ‘So sad that my dear old chum Bryan Marshall has gone on ahead.

‘A wonderful actor – he was so good you never noticed how good he was.

‘He was a valued chum. His credits are a catalogue of classic British and Australian TV.’

She added: ‘I will always remember him with a smile on my face because he was the kindest man in the world and a really lovely actor.

‘He was a Battersea boy who got a scholarship to Rada [Royal Academy of Dramatic Art], a proper working class actor who had a fantastic and eclectic career. 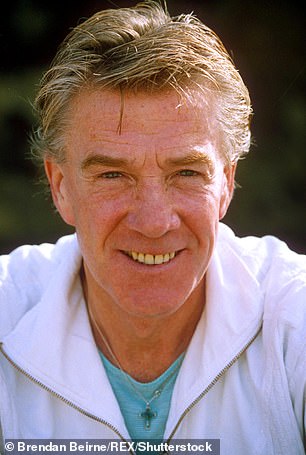 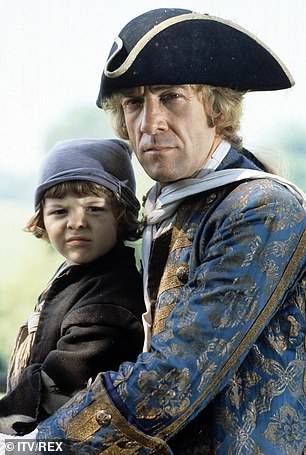 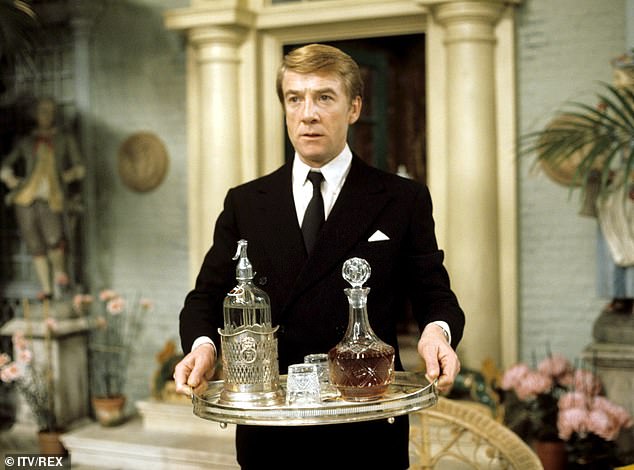 ‘I will remember him with love and respect.’

Marshall also played Captain Potter in Quatermass And The Pit in 1967, and Tom in The Witches.

He made appearances in TV series The Forsyte Saga, Vanity Fair, Spindoe, Crown Court, The Tenant Of Wildfell Hall, The Avengers and Persuasion.

After moving to Australia he had roles in Neighbours, The Flying Doctors and Home And Away.

His most recent appearance was in the Australian mini-series A Moody Christmas in 2012. 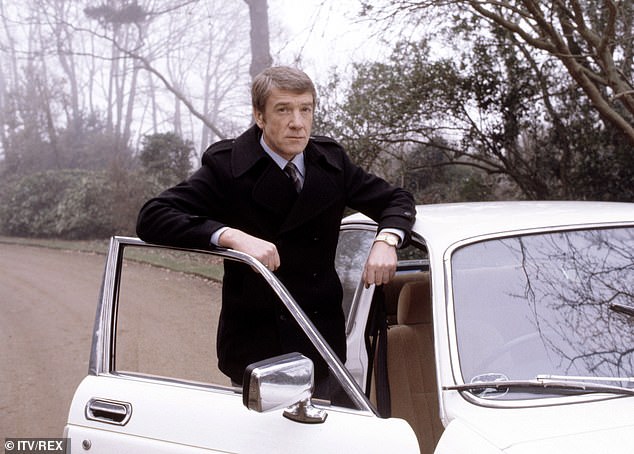 Marshall is pictured is an episode of Tales Of The Unexpected called Passing Opportunity, which aired in 1983