British boy, three, is fighting for life after being caught up in drive-by gun battle during family holiday in Pakistan

A three-year-old boy is fighting for life in Pakistan after being caught in crossfire in a drive-by shooting.

Mohammed Ehsaan Khan, from Alum Rock in Birmingham, was shot next to his mother Yasmin Akhtar in a taxi.

He was left in a bloodied heap in the back of the car after being shot twice, once in his stomach and again in his thigh. 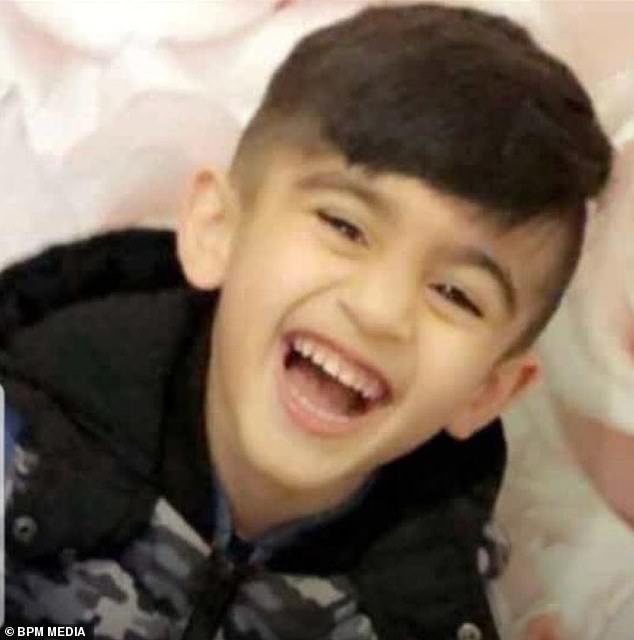 His mother, who travelled from Birmingham to Peshawar to visit family, was on her way to a local shopping mall with Mohammed and brother-in-law Sardar Ali, who suffered a gunshot wound to his hand.

The mother-of six said a motorcyclist appeared and fired at the taxi driver who was shot in the shoulder.

‘I’ve gone through the hardest thing a mother has to go through, seeing my youngest child lay lifeless not knowing what’s going to happen next.

‘The images of him will stay with me forever, seeing him in that taxi bleeding out.

‘I’m not eating or sleeping at the moment, and I’m desperate to get back to the UK with Mohammed. I know he will get the best care back home.

‘My son has been traumatised by everything. He’s barely spoken since the shooting and he’s in a surrounding he’s never seen before, in constant pain. 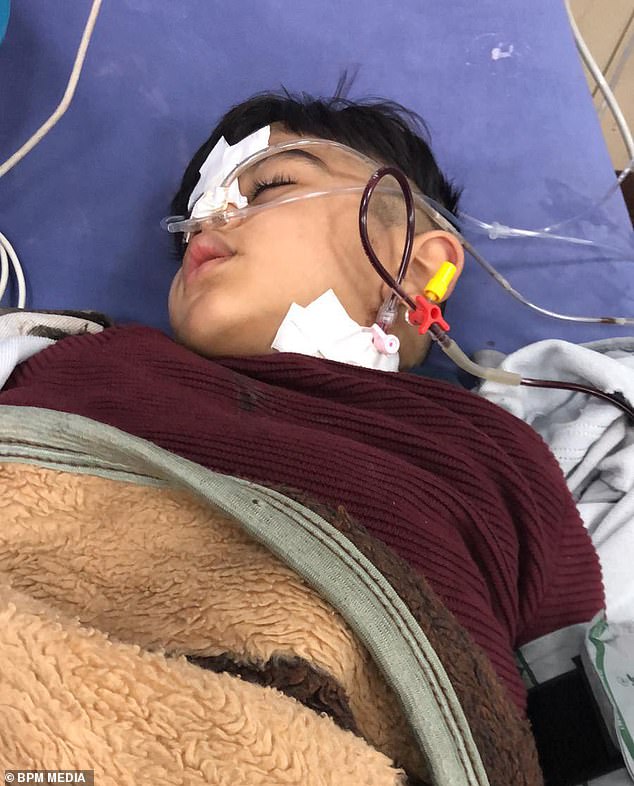 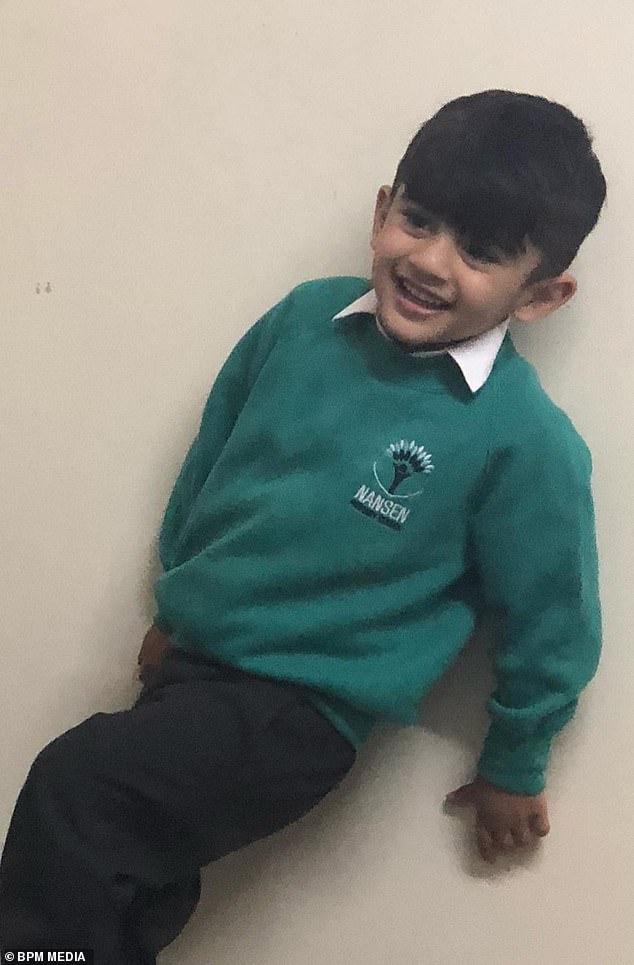 The Foreign Office say they are supporting the family in Pakistan

‘It’s heartbreaking for me, his mother. He is crying for his daddy, brother and sister everyday.’

Mrs Akhtar and Mohammed were meant to fly back to Birmingham on Wednesday after spending 15 days in Peshawar.

She said Mohammed is slowly recovering but his condition remains critical at Lady Reading Hospital.

She said: ‘I’m scared for my son’s life, of course.

‘I just want my husband, I want to get us back home and for him to receive proper care.

The Foreign & Commonwealth Office confirmed staff are supporting the family in Pakistan following the shooting.