The EU is planning to introduce new measures under which Brits travelling to any European nation will be slapped with a £6 entry fee.

The new ‘travel authorisation fee’ is reportedly being brought in to ‘add another layer of security’ to European Union border checks – in a scheme called the European Travel Information and Authorisation System (ETIAS.)

Under the plans, citizens from all visa-exempt countries outside the EU will be charged for their trips, except those in the EEA/EFTA, which maintain free movement with the union.

As well as the fee, people intent on travelling into the Schengen area would need to book in their visit on a website and apply for travel authorisation.

Britons seem likely to be adversely affected by the new policy – since Theresa May recently ruled out the option of the UK staying in the customs union.

And the announcement that the EU is set to move forward with the ETIAS was met with jubilation from several leading European politicians. 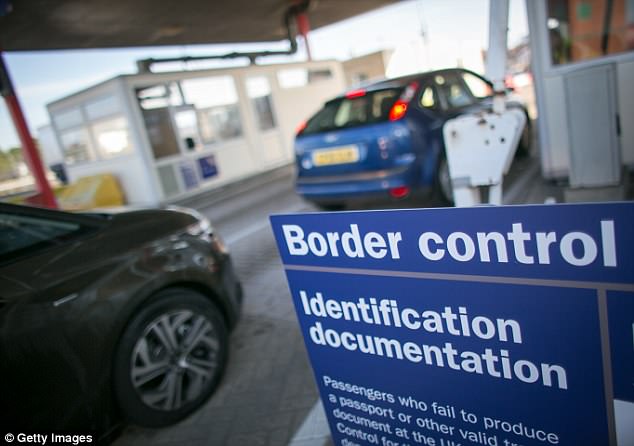 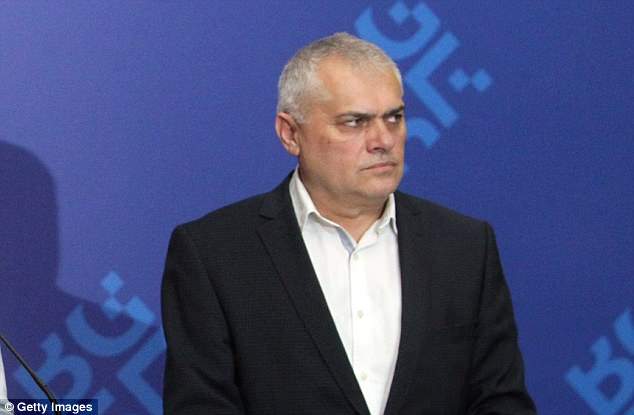 As the EU looks set to introduce a £6 tariff for British nationals visiting the continent, how much does it cost for Brits to go elsewhere in the world?

‘Today’s agreement is another important step in protecting the EU’s external borders,’ said Valentin Radev, the interior minister for Bulgaria, which is currently chairing the European Council.

‘By knowing who is coming to the EU before they even arrive at the border, we will be better able to stop those who may pose a threat to our citizens.’

The EU announcement reads: ‘ETIAS will allow for advance checks and, if necessary, deny travel authorisation to visa-exempt third-country nationals travelling to the Schengen area.’

But the EU also hopes the scheme will help to fill the £11.5billion budget ‘black hole’ caused by Britain’s departure.

After the ETIAS is rolled out, Brits will have to submit an application, along with a £6 application fee, every time they wish to visit popular holiday destinations in Europe.

Details will then be cross-referenced between EU and Interpol databases to determine whether there are grounds to refuse authorisation to EU countries.

There is still some hope of avoiding the expensive new levy, as the European Parliament is yet to ratify the agreement to introduce the ETIAS.

The new proposal is set to be voted on in European Parliament imminently before being sent to the Council for adoption.

Brits will not be subject to the laws imposed by the new system until the UK officially leaves the single market after Brexit.

According to the EU’s negotiating deadlines, that will give Brits until March 29, 2019 to enjoy fee-free travel in Europe. 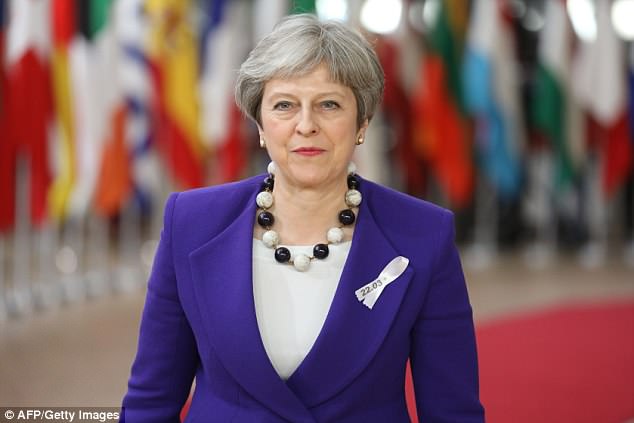 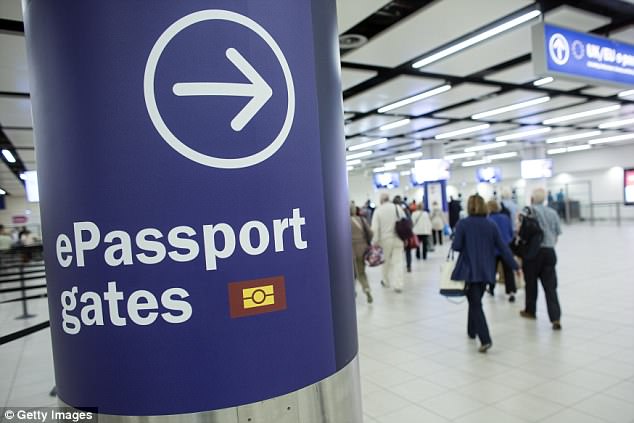 The new law will not apply to UK citizens until Britain leaves the customs union officially on March 29, 2019

After Brexit, British travellers will be among the estimated 39million yearly visitors to the EU who could be hit by the fee.

Despite the impending adoption of the ETIAS, government ministers have not yet said about how they plan to administer the entry of EU nationals coming to Britain.

Last year a report written by Tory MP Craig Mackinlay, a Brexiteer, proposed charging EU nationals £10 for a visa to enter the UK after Brexit.

He said the plans could raise £150million a year and would be similar to America’s ESTA programme, which determines the eligibility of visitors to travel to the US under the visa-waiver system.