One of the lawyers at the center of the case against alleged Florida high school shooter Nikolas Cruz is a young cancer survivor from the UK.

Jodie Woodward was seen sitting with 19-year-old Cruz during a brief court appearance on Monday.

Cruz has been charged with murdering 17 students and teachers at Stoneman Douglas High School, just outside Miami, on Valentine’s Day. 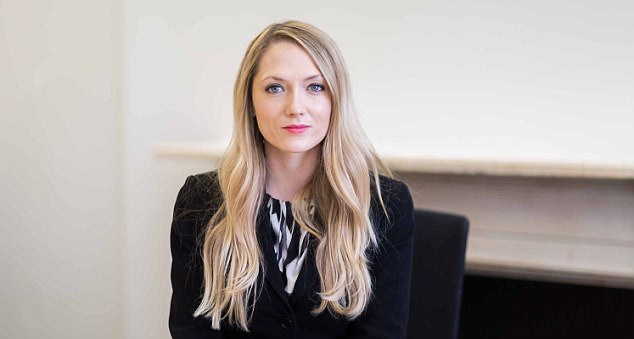 Woodward, who is working a death penalty internship at Broward County Public Defender’s Office in Fort Lauderdale, is providing Cruz with legal support 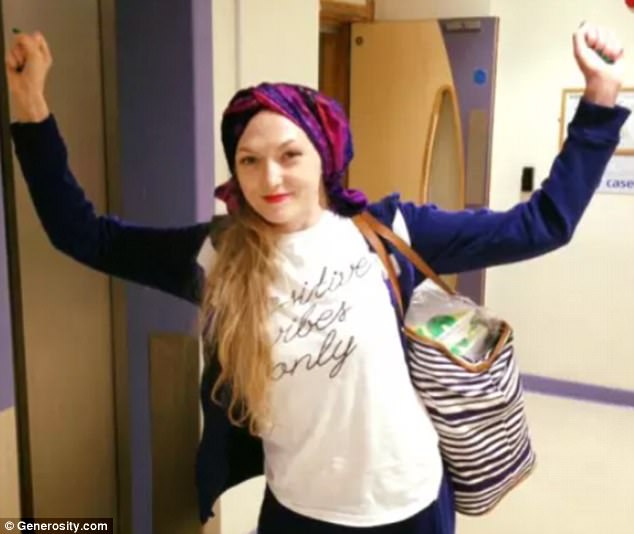 She founded a charity, Uplift, for young breast cancer sufferers following her diagnosis 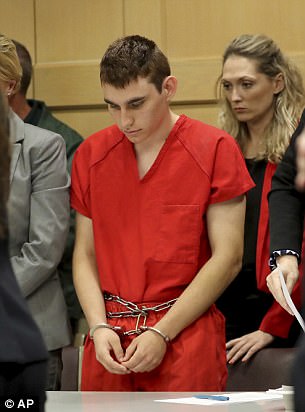 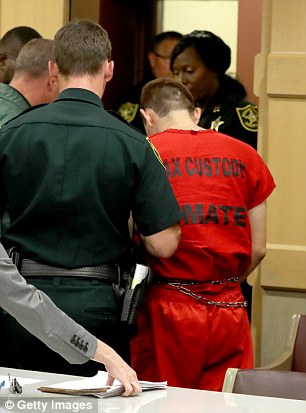 After the short hearing on Monday, Cruz shuffled out in his red prison jumpsuit. He was handcuffed and shackled. Behind him in the left image is Woodward 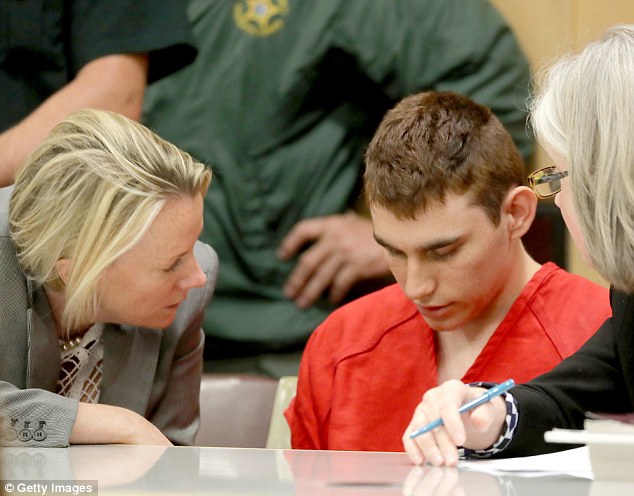 Cruz did not look up at all and spoke only to his attorney, public defender Melissa McNeill (left), and another representative from the public defender’s office

Woodward, who is working a death penalty internship at Broward County Public Defender’s Office in Fort Lauderdale, is providing Cruz with legal support.

She is a criminal barrister at 15 New Bridge Street in London, where she regularly represents clients in court.

Woodward, who wrote about surviving breast cancer in 2016 after being diagnosed aged 31, has also worked as a defense lawyer for the News International executive Rebekah Brooks during the phone hacking trial in the UK.

She only began her internship in the US last month.

Her chambers profile explains she has a strong commitment to ‘representing defendants vulnerable through age, mental health and other incapacity’.

She founded a charity, Uplift, for young breast cancer sufferers following her diagnosis.

It exists to support young women who have ‘specific emotional and practical needs that existing support networks, challenged to serve a wide range of patients, find difficult to meet in full’.

‘What I wanted, and felt I needed, was a forum where it was a positive environment, where I could speak to other people in the same situation,’ she wrote.

‘The only things I found, although supportive, seemed to concentrate on the prognosis; I couldn’t bring myself to be involved in these forums as I have always strongly believed in positivity.’

During the Monday hearing in Florida, Cruz was joined by his sympathetic public defender Melissa McNeill. She last week put her arm around his shoulder as he faced a judge and described him as a ‘broken person’.

The hearing was at the request of his defense and was to do with documents which the defense want to keep sealed.

Judge Elizabeth Scherer granted their request and said the document was ‘solely’ to do with them having access to Cruz. She did not say what the files contained.

As Cruz appeared in court in Fort Lauderdale, funerals for his victims continued near the school.