British mother held in Iran she may be released tomorrow

Nazanin Zaghari-Ratcliffe’s husband is hopeful his wife will be released from an Iranian prison in time for her Boxing Day birthday.

Richard Ratcliffe said he is waiting by the phone to be told the British-Iranian mother has been released and can return home.

He said: ‘She’s still in prison today, so best case is tomorrow.

‘It’s her birthday on Boxing Day so we were sort of hoping she’d be out for then’.

Nazanin Zaghari-Ratcliffe, pictured with husband Richard and daughter Gabriella, could be out of Iranian prison in time for her Boxing Day birthday, according to her husband

On Thursday, Mrs Zaghari-Ratcliffe’s sister-in-law Rebecca Jones said her lawyer had discovered that on a judiciary database, her case had been marked eligible for early release.

On Sunday Iran’s semi-official ISNA news agency reported that the country’s judiciary spokesman said that if she did not face new charges, Mrs Zaghari-Ratcliffe could be released from prison next month, after completing a third of her sentence. 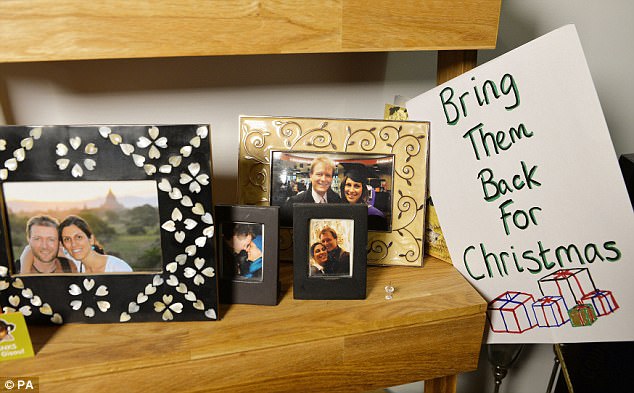 Richard Ratcliffe said: ‘This could be the best early Christmas and birthday present for her big day on Boxing Day all rolled into one’

Mr Ratcliffe said on Christmas Eve that there was no sign of a new court case and that he was ‘sitting by the phone hoping’.

He added that he would light candles on a birthday cake for his wife, and call their three-year-old daughter Gabriella – who is being looked after by her grandparents in Iran – as she likes watching them being blown out.

Photos of Mr Ratcliffe and his wife Nazanin, who is ‘excited’ at the prospect of being released in time for her Boxing Day birthday 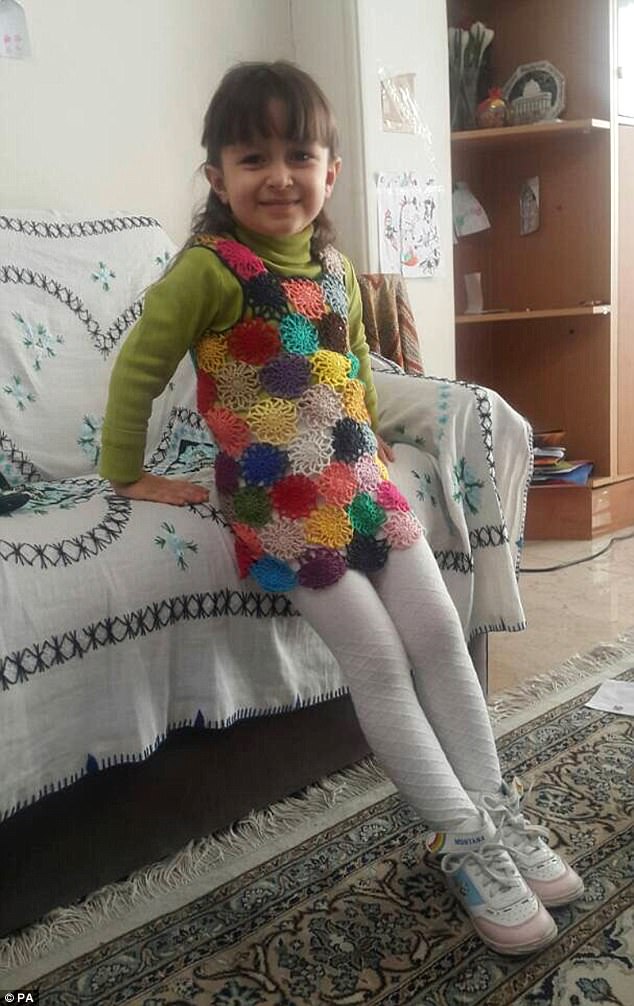 Mr Ratcliffe said that he would light candles on a birthday cake for his wife and call three-year-old daughter Gabriella,  as she likes watching them being blown out

He told MailOnline earlier this week: ‘This could be the best early Christmas and birthday present for her big day on Boxing Day all rolled into one.’

‘Nazanin is excited. Her lawyer is excited. I’m trying to remain cautiously optimistic as we’ve had false dawns before. But she’s been told that she could be out within a couple of weeks.

‘She told me on the phone yesterday. So on the face of it, she might not be home for Christmas as we’d all wanted, but she might just make it home very soon after. It looks like it could be the news we’ve been waiting for.’ 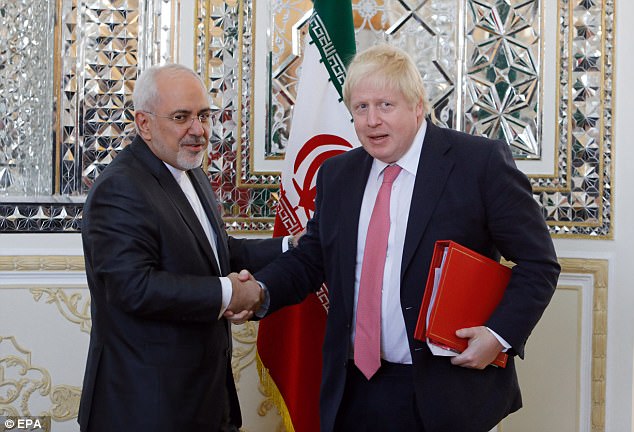 The Foreign Secretary was previously criticised for potentially doubling her sentence on fresh spying charges after wrongly saying that she’d been training journalists in Iran.

Speaking during a visit to Russia, Mr Johnson said: ‘I think the best thing I can say is that the truth is we are continuing to work very hard with all the consular cases, particularly the very difficult ones we have in Iran.

‘I just don’t want to get into a running commentary. There are very good reasons for not saying anything.’

An online petition for her release has collected almost 1.5 million signatures.