British woman, 40, who announced on live TV she would end life at Dignitas finds miracle cure

A Cystic Fibrosis sufferer who announced her desire to die by assisted suicide at Dignitas live on TV has been given a new lease of life by a groundbreaking drug.

Jennie Thornton, 40, fell seriously ill earlier this year with a 30 per cent lung infection and feared that she could be killed if she were to catch coronavirus.

Seven years ago, she had opened up on This Morning over her intention to travel to the Swiss suicide clinic rather than spending her final days bound to a hospital bed ‘covered in tubes, too weak to be fed… in prolonged pain’

As the virus claimed more lives and she put her chances of survival as bleak, she was once again found contemplating her own death.

But Ms Thornton has been left staggered by the effects of a cutting-edge course of treatment called Kaftrio which has subsided lifelong pain and made her feel like she’s ‘no longer dying’.

Jennie Thornton, 40, fell seriously ill earlier this year with a lung infection and feared that she could be killed if she were to catch coronavirus 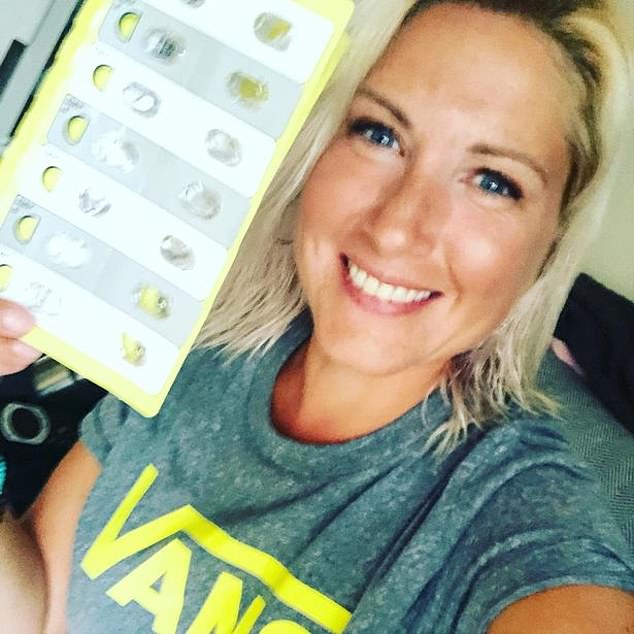 Ms Thornton, from Buckinghamshire, has been reborn thanks to a ground-breaking treatment, now licensed by the NHS, which offers a ray of hope to thousands of people with CF

During lockdown, Ms Thornton, from Buckinghamshire, starting taking Kaftrio after being selected for the first round of treatment in the UK.

‘The results were almost instantaneous. All my family sat with me in the garden when I took my first pill at 10.30am on a Saturday morning,’ she told the Mirror.

‘By 4.30pm the cough I’ve lived with all my life had eased. In two weeks my lung function had shot up to 60 per cent, I gained 10lb and no longer felt breathless and exhausted. In short, I don’t feel like I’m dying any more.’

Moreover, her salty skin typical of of CF sufferers had vanished and lifelong agony in her shoulders had ebbed away.

The NHS recently signed a deal with US drugs company Vertex to supply the drug, offering a ray of hope to thousands of British CF patients.

The course of treatment has allowed Ms Thornton to enjoy life and she has spent the summer hiking and swimming in the Cornish sea – worlds apart from the years she spent contemplating her own death. 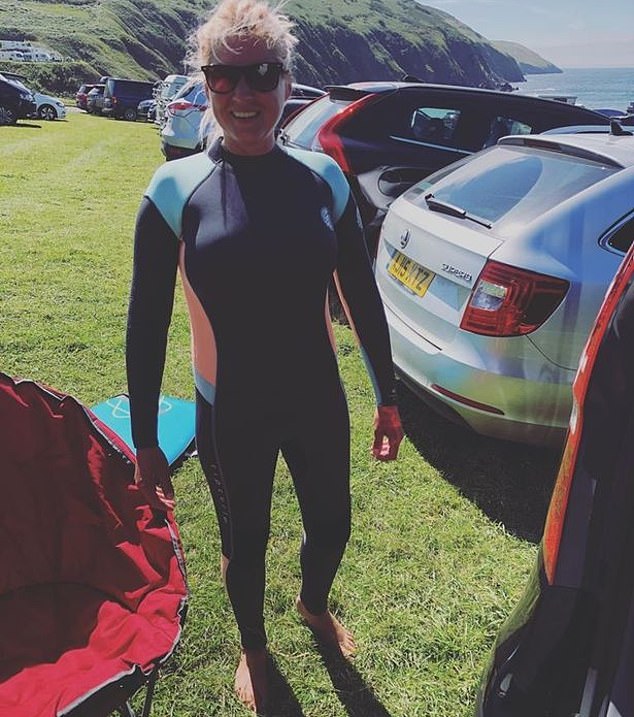 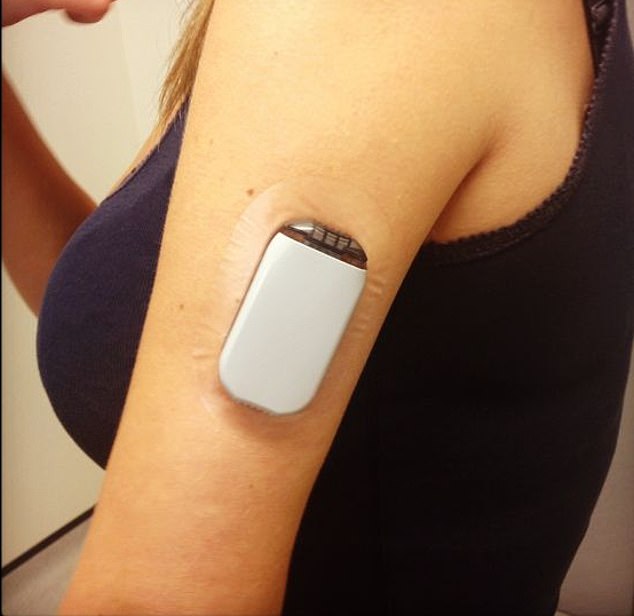 During lockdown, she was one of 120 sufferers in the UK selected for the first round of treatment by a drug called Kaftrio

A defective gene causes a build-up of mucus in the airways, making it increasingly difficult to breathe over time.

As Covid-19 claimed more lives every day, Ms Thornton believed the likelihood of her seeing out the pandemic were slim, and told her family she did not wish to be put on a ventilator if she contracted the deadly virus.

Confronted with the grim reality that half of cystic fibrosis sufferers are dead before they are 40, she had years ago made clear her intention to die by assisted suicide.

In 2013, she shocked ITV viewers when announcing live on This Morning she would be travelling to Dignitas for assisted suicide if she believed her death was a possibility in the near future.

Recalling the fear she had had since she was young, Ms Thornton said: ‘I’ve seen people in the final stages of battling the disease – covered in tubes, too weak to be fed, hallucinating from too much morphine, haemorrhaging from the mouth

‘I had no wish to die confined to a hospital bed and in prolonged pain.’

Following her appearance, Ms Thornton was mercilessly trolled amid a harsh social media backlash, but she stuck by her decision to want to die.

Yet access to Kaftrio, which is manufactured by pharmaceuticals firm Vertex and has been available in the US since October, has turned her life around.

In June, a deal between NHS England and the drugs company was agreed, even before a licence was granted.

NHS England chief executive Simon Stevens said: ‘This is a potentially transformational treatment for cystic fibrosis and I am proud that… NHS patients will be among the first in Europe to benefit.’

Cystic fibrosis is an incurable genetic illness that causes the body to produce thick, sticky mucus that builds up in the lungs and digestive system.

This means patients are vulnerable to severe lung infections and also have problems digesting food.