PICTURED: British couple whose French B&B dream ended in tragedy with husband suspected of killing his wife in murder-suicide after they ran out of money

By Nick Fagge In Boudrac, France, For Mailonline

These are the first pictures of British couple whose dream of opening a bed and breakfast in the foothills of the Pyrenees Mountains ended in tragedy when they ran out of money.

French investigators believe John Boyes, 64, strangled his wife Kathryn, 65, to death before hanging himself at their picturesque countryside home near Toulouse in the south of France which they had planned to open as a bed and breakfast.

The couple were found dead inside the property in Boudrac, a village with a population of around 130 people, on Sunday after concerned friends who had not heard from them in several days went to investigate. 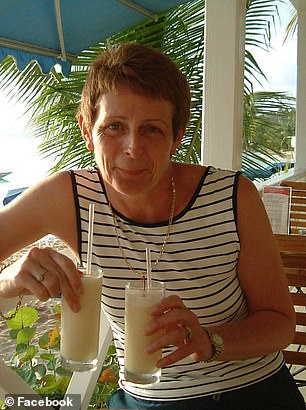 John Boyes, 64 (left), and wife Kathryn, 65 (right), were found dead at their home in the south of France on Sunday by concerned locals who had not seen them in several days 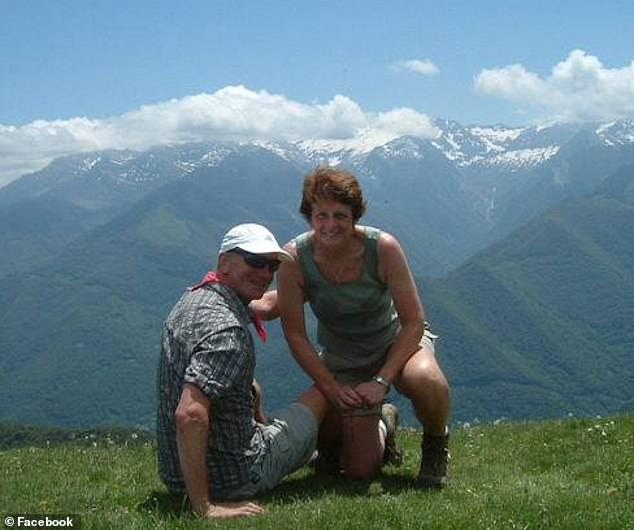 John and Kathryn (pictured together) had moved to the village of Boudrac in summer last year after buying the property for £200,000 with a plan to convert it into a B&B

It has now been revealed that the couple bought the former holiday home for around £200,000 last summer from a Dutch couple with the aim of transforming it into a bed and breakfast.

They spent many months and the rest of their saving converting the French family home and the out-house into guest accommodation, but the project fell short due to financial problems.

The couple had appeared happy together as they worked alongside each other on their house and in their garden.

Neighbours greeted them as they walked their beloved dog along the country lanes that criss-cross the surrounding fields.

They marveled at the traditional Christmas decorations that the Britons adorned their home with.

And the French villagers welcomed the couple as best they could, despite a gaping language barrier. 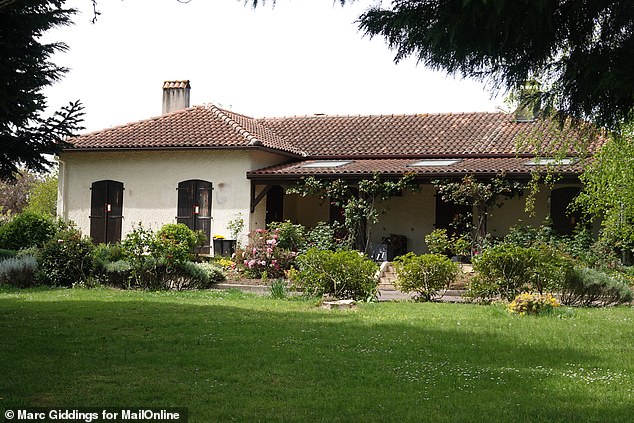 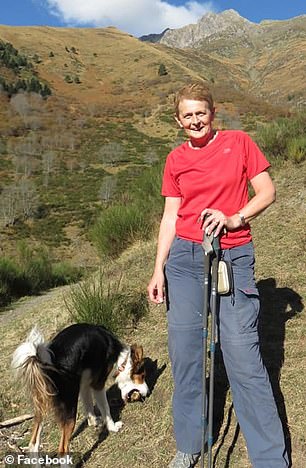 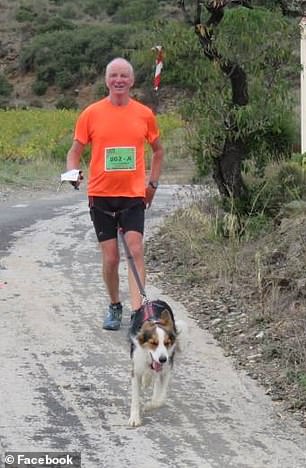 Locals said Kathryn and John had appeared happy together and had been welcomed to the village, despite barely speaking French

But the strain of the failed business caused John to turn violent towards Kathryn before taking his own life, French investigators believe.

Local prosecutor Christophe Amunzateguy confirmed: ‘This appears to be a case of murder suicide.

‘The wife has been dead for some days and had a rope around her neck. Wounds were also found on her body – there were signs of strangulation and blows.’

When gendarmes arrived later they found John dead in an outhouse.

‘He was found hanged, and had left a note’ said Mr Amunzateguy, the public prosecutor in Saint-Gaudens,

He added: ‘The couple had a project to open a guesthouse but it was ended because of financial difficulties. There was no evidence of a third party being involved.’

He added that postmortems would be performed on each of the bodies on Tuesday, to confirm their cause of death.

A source close to the investigation added: ‘A letter found at the scene suggested that the couple was in financial trouble.’ 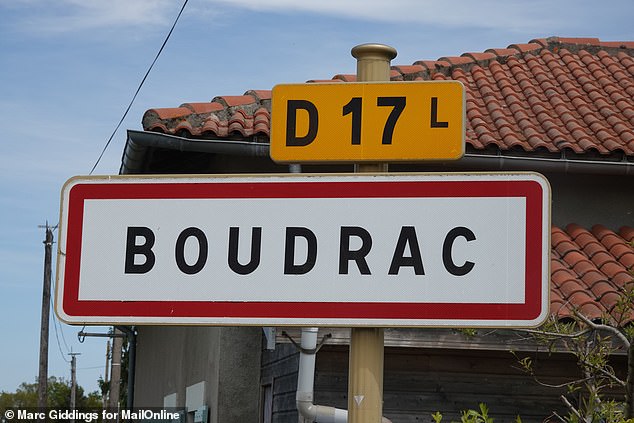 Kathryn’s body was discovered at the home on Sunday by locals checking up on her, before police were called and found John dead nearby 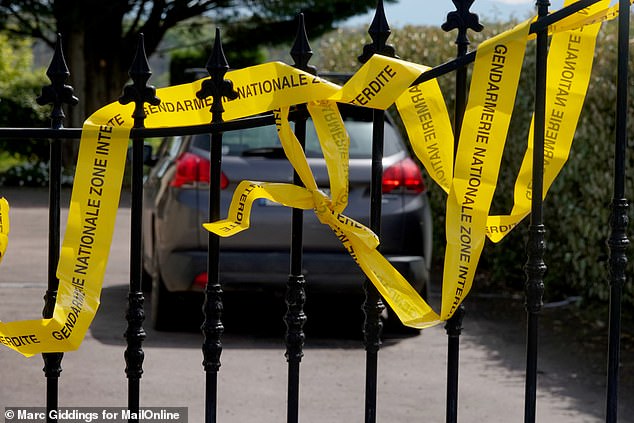 A post-mortem examination is ongoing to establish the cause of death, but investigators say it appears Kathryn was strangled in a struggle before John hanged himself

A neighbour Yves Puissegur said: ‘The police told me poor Kathryn was killed by her husband. He then went into a separate building and hanged himself.’

Friends of the couple raised the alarm on Sunday after they called at the house that afternoon to check on them and found Kathryn dead.

Mr Puissegur, a farmer, said: ‘They had been dead for several days before their bodies were found.

‘Their friends came to the house on Sunday to see if they were alright after they could not get hold of them.

‘They found Kathryn on the sofa and called the gendarmes. And it was the gendarmes that found John in a separate building.

‘They had been there for two or three days.

Another neighbour added: ‘They owed a lot of money on the house.’