Brittany Murphy and her husband Simon Monjack’s friends and family have shared new details about their troubled relationship, revealing their attempts to stop her from marrying him and accusations that he was responsible for her death.

The couple’s marriage and the conspiracy theories surrounding their tragic deaths will be explored in the HBO Max documentary What Happed to Brittany Murphy?, which premieres on October 14.

Multiple people close to Murphy and Monjack were profiled in the two-part series including his mother, brother, and former fiancée Elizabeth Ragsdale, who holds him responsible for the actress’ downfall.

‘Even if he did not kill Brittany Murphy, he allowed her to die because he did not get her to the doctor and get her help,’ Ragsdale said in the documentary, the New York Post reported.

Brittany Murphy’s relationship with her husband Simon Monjack and their tragic deaths will be explored in the HBO Max documentary What Happed to Brittany Murphy?

Murphy died in the hospital in December 2009 at age 32 after collapsing in the bathroom of her Hollywood Hills mansion. The coroner’s report ruled the death was accidental, citing a combination of pneumonia, over-the-counter drugs, and prescribed medications.

Five months later, Monjack, a virtually unknown British screenwriter, died in similar circumstances in the same house at age 40. Murphy’s mother Sharon, who was living with the couple, was supposedly present both times.

Ragsdale had a short courtship and quick engagement with Monjack before their relationship came crashing down. She said he manipulated her and isolated her, claiming he refused to get her medical help when she needed it.

According to his ex, he told her he had cancer so she would get pregnant, and then when she flew to New York to start their family, he left her. 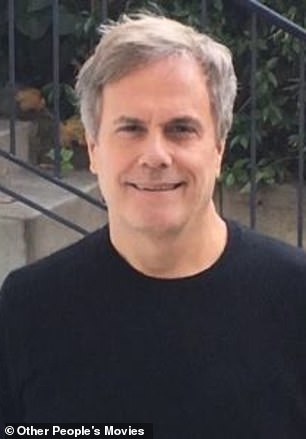 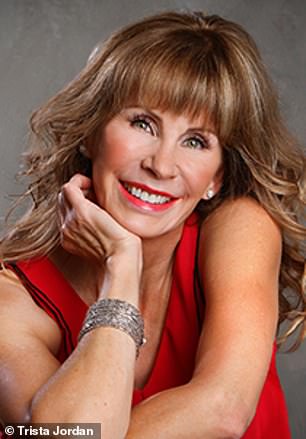 Filmmaker Allison Burnett (left) and makeup artist Trista Jordan (right) were both interviewed for the two-part documentary, which premieres on October 14 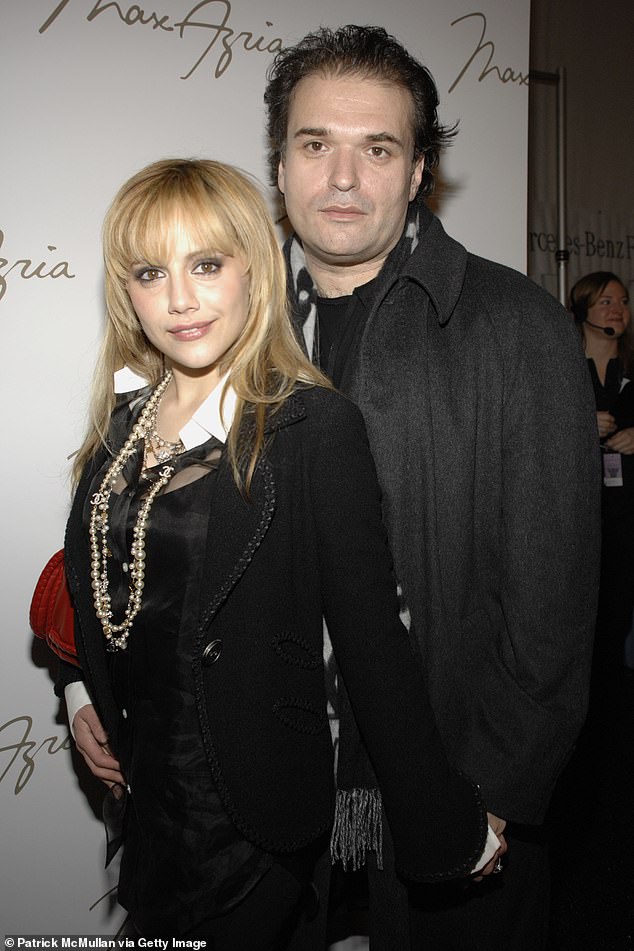 Filmmaker Allison Burnett called Monjack a ‘bottom-feeding sociopath,’ saying he reached out to Murphy’s agency to warn the British screenwriter was a compulsive liar

‘When I got to my little studio in New York, I called him and he answered. I said, “Simon, I’ve made it to…” and before I could get that sentence out, he hung up on me. He left me pregnant and abandoned,’ she said.

Ragsdale also alleged that Monjack threatened to take their son away if she revealed their past relationship to Murphy.

‘The stakes were a lot higher with him being married to Brittany,’ she said. ‘He didn’t need anybody to know that I was out there with his son. I know why Brittany chose Simon. He worked his spell on her and she fell for it, like I did.’

Those close to Murphy described Mojack as being ‘disturbed’ and a ‘sociopath’ while recalling the negative effect he had on the Clueless star’s life. 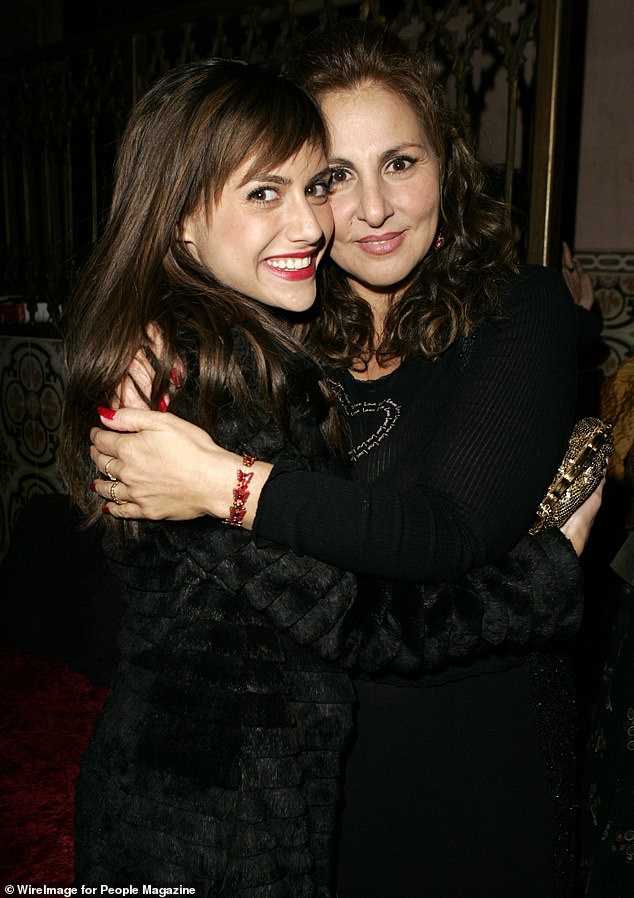 In the documentary, Murphy’s King of the Hill co-star Kathy Najimy recalled her horrified reaction to the actress’ relationship with Monjack 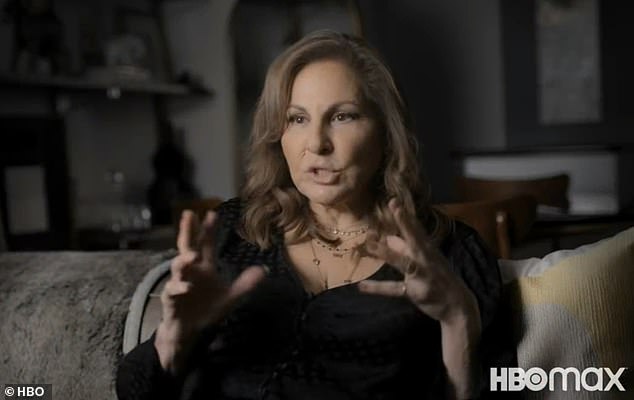 ‘[People] were scared and freaked out. Like, who was this guy and what was happening?’ Najimy said. ‘She wanted to marry him, and I said, “Honey, it’s not been long enough”

In the documentary, filmmaker Allison Burnett opened up about the first time he met Monjack at a dinner party in 1999, years before his relationship with Murphy.

It was clear to him that Monjack was using the woman he was dating at the time for her money, and he tried to steer Murphy away from him when he found out they were involved years later.

‘I couldn’t believe that this bottom-feeding sociopath had actually worked his way up the food chain to someone who’s actually a legitimate artist,’ he said.

Burnett was so concerned that he called Murphy’s agency, warning that Monjack was a compulsive liar.

‘The word coming back was that her manager had tried [doing that] and had gotten fired as a result,’ he said.