Inside Channel Nine’s rarely-seen LA bureau: Today’s Brooke Boney offers a glimpse of the network’s poky U.S. headquarters – and reveals the building has a fascinating history

Channel Nine’s headquarters in Willoughby, in Sydney’s lower north shore, has been the network’s home for around 60 years.

But the broadcaster also has a handful of overseas bureaus staffed by foreign correspondents, including a small office in Los Angeles.

Despite being the centre of Nine’s U.S. coverage for decades, little is known about the LA bureau and a Google Image search yields no results.

However, the Today show’s entertainment correspondent Brooke Boney offered a very rare glimpse inside the LA newsroom earlier this week.

In a photo shared to her Instagram Story, the 32-year-old journalist revealed the office is a surprisingly bare-bones operation.

An outdated Channel Nine sign hangs above a corner desk where a single staffer, Today supervising producer Tom Nicol, works on a laptop in a small room.

Editing equipment is nearby, as well as speakers, various paper memos and a novelty green flag featuring an image of a boxing kangaroo. 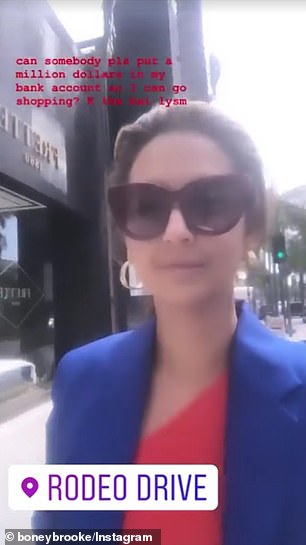 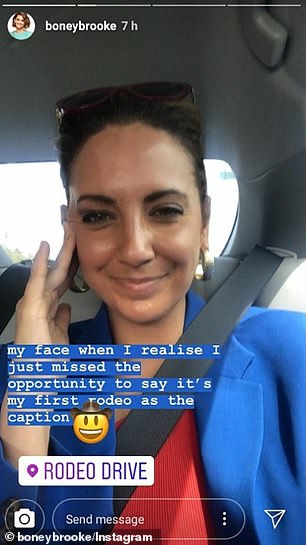 Girl about town! Brooke (pictured shopping on Rodeo Drive in Beverly Hills) took her Instagram followers on a tour of Nine’s West Coast bureau while on a work trip to Los Angeles this week

In the caption, Brooke revealed that Nine’s LA office has a fascinating history.

‘The Channel 9 bureau in LA used to be the Motown Records office,’ she wrote. ‘Now they let this ratbag [Tom] hang out here.’

Motown Records achieved significant success in the 1960s releasing pop-inspired soul music by artists including The Jackson 5 and The Supremes.

Originally based in Detroit, Michigan, the company moved its operations to Los Angeles by the early 1970s. 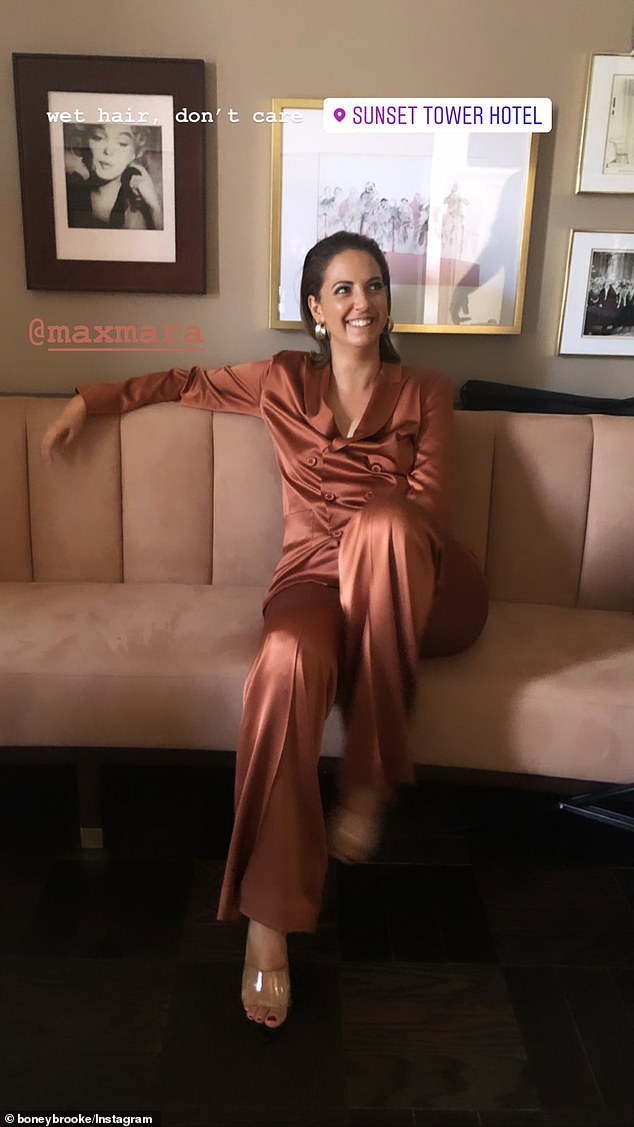 Insta-holiday! Brooke also shared this photo of herself dolled up at the Sunset Tower Hotel

Meanwhile, Nine is preparing to move its Australian headquarters from Willoughby to North Sydney’s tallest tower, 1 Denison Street, over the next few years.

The Willoughby site was previously sold for $147.5million but the network retains a lease until 2021.

After Nine vacates the premises, the area will be redeveloped into approximately 400 new apartments, according to the Australian Financial Review. 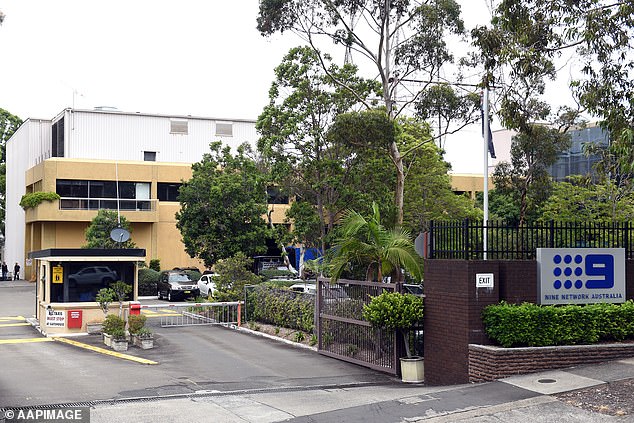 Base: Channel Nine’s headquarters (pictured) in Willoughby, in Sydney’s lower north shore, has been the network’s home for around 60 years. But the broadcaster also has a handful of overseas bureaus staffed by foreign correspondents, including a small office in Los Angeles