A Hampshire man accused of sending money to his teenage sister after she fled to Syria has denied a terror charge.

Salim Wakil, of Fleet, is accused of sending just over £2,000 through a money broker to Lebanon last year.

The money is said to have been sent on to Wakil’s sister – named only as ‘Sumayyah’ – in Syria, much of which was then held by terrorist groups at the time.

Wakil, 24, appeared before Westminster Magistrates, charged with one count of funding terrorism.

He denied the charge and his case was transferred to London’s Old Bailey, where Wakil will come before a judge on April 17.

Mark Carroll, prosecuting, said: ‘This is an allegation that Salim Wakil has sent a substantial amount of money to his sister who is in Syria.’

Wakil’s sister is said to have travelled to Syria in 2014, when she was just 16.

The charge Wakil faces is that he ‘entered into an arrangement with reasonable cause to suspect money would be used for terrorism’ in February 2017.

Under the Terrorism Act 2000, is illegal for anyone to receive, transfer or hold funds if they ‘know’, ‘intend’ or has ‘reasonable cause to suspect’ it may be used for the purposes of terrorism. 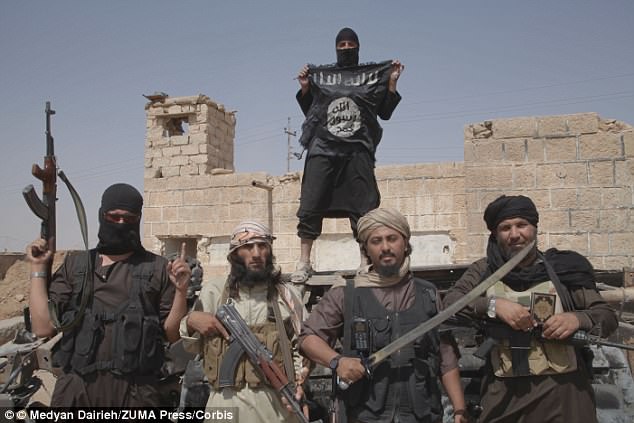