Two drink-driving brothers were caught taking turns at the wheel of a Jeep as they headed home from a Christmas night out.

Accounts administrator Stuart Musgrave, 32, and 29-year old Jamie, both from Salford, Greater Manchester, were spotted after the older sibling got out to urinate.

Jamie then moved over to the passenger seat of the Renegade 4×4 car as his brother staggered to the driver’s side and headed off.

Police in a patrol vehicle parked nearby spotted the pair fumbling and stopped them 90 metres down the road with the car’s hazard lights still flashing.

Both failed breathalyser tests with Stuart having 110 micrograms of alcohol in 100 millilitres of breath and Jamie showing 115mg in 100ml of breath. The legal alcohol limit for driving is 35mg.

Father-of-two Stuart and father-of-one Jamie were found guilty of driving with excess alcohol and each were banned from the roads for three years. Both had denied wrongdoing.

The incident occurred at 12.15am on December 21 last year after the bothers had been out together in the Swinton area of Salford. 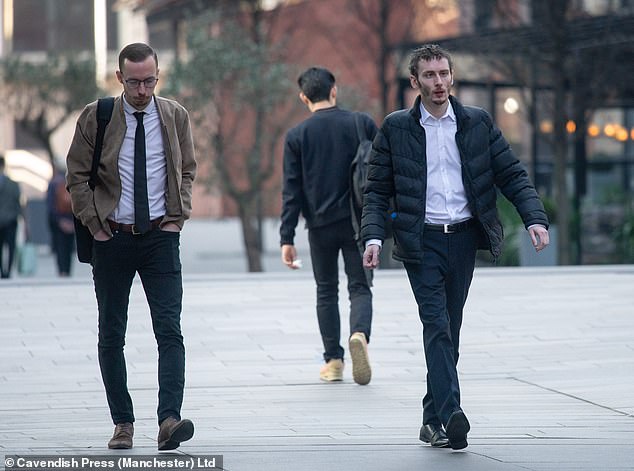 Prosecutor Robin Lynch told Manchester Magistrates’ Court: ‘They were both charged with drink driving offences occurring on the same day. Officers were on uniformed mobile patrol in a police vehicle in the area and at 12.15 am they saw a black Jeep Renegade pass their vehicle and stop at the near side.

‘Stuart returned to the vehicle to find his brother in that seat and was described to be ‘staggering around’ to the driver’s seat. They began driving off and the hazard lights were illuminated for 100 yards afterwards.

‘The officers stopped the vehicle and both Stuart and Jamie were asked to exit the vehicle. Both provided positive samples during a roadside breathalyser test and were arrested, cautioned and taken to the police station.’ 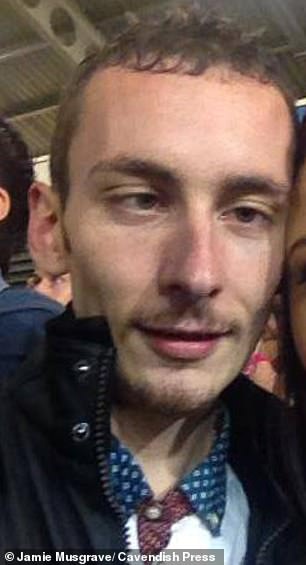 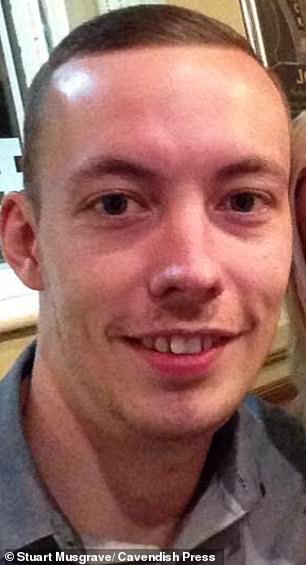 Neither brother was represented by a lawyer and they didn’t provide a comment to the court. Bot were made subject of a 12 month community order.

Stuart was ordered to wear an electronically tag for ten weeks as part of a 8pm to 7am curfew. He was also ordered to complete 15 sessions of the Drink Impaired Drivers programme and pay £500 court costs.