Two brothers with links to a notoriously destructive British ‘gypsy’ family are to be deported from New Zealand for a £16,800 roofing scam.

Johnny Quinn, 30, and Patrick Quinn, 27, appeared at Auckland Crown Court for defrauding people across the city out of $32,550.

One of their accomplices told a Remuera resident his home was in dire need of chimney repairs, charging him $18,000 and leaving his chimney dismantled.

Last week in Christchurch James Quinn, 58, was deported for his role in the roofing scam and was linked by police to the British tourist family who hit headlines earlier this year for running amok on the island.

Patrick Quinn, 27, in the Whanganui Court in February – he was sentenced on Monday after pleading guilty to the roofing scam in Auckland 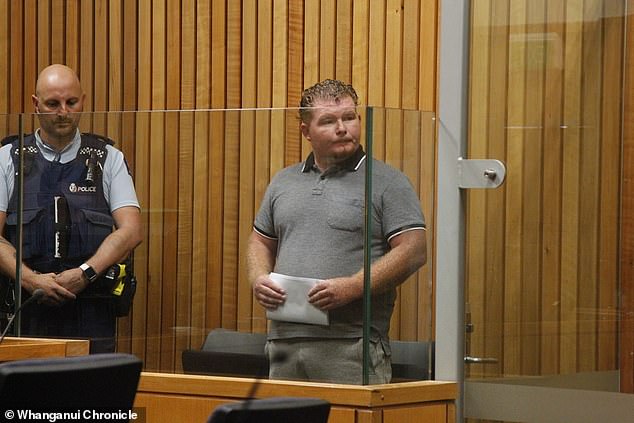 Johnny Quinn, 30, at Whanganui Court in February – he was sentenced on Monday after pleading guilty to his role in the roofing scam 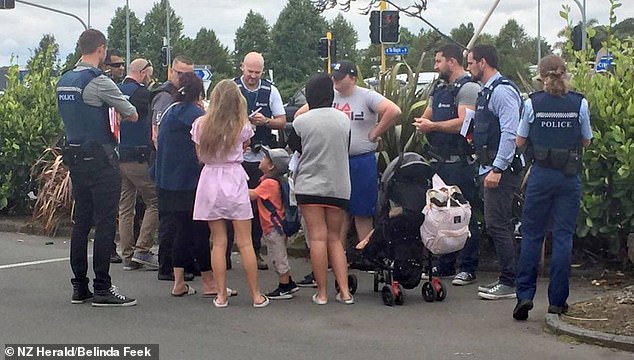 Johnny and Patrick’s lawyers had sought to argue they had been unfairly linked to the infamous family, but police identified a number of the roofing scammers with ties to the family, the New Zealand Herald reported.

They have paid back less than half of what they owe for their scams which Judge David Sharp described as a ‘very serious breach of trust for vulnerable people,’ the paper reported.

They were sentenced to six months in prison but will be deported within a day.

The British Doran clan caused outrage from the moment they landed in January, with allegations of drunkenness on their flight, littering beaches and aggressive behaviour.

They returned to the UK describing a ‘holiday from hell’ which saw them branded ‘worse than pigs’ by the Mayor of Auckland.

Local woman Krista Curnow alleged the group of about 12 tourists, who spoke with an Irish accent, turned violent when she asked them to clean their mess as they left the beach. 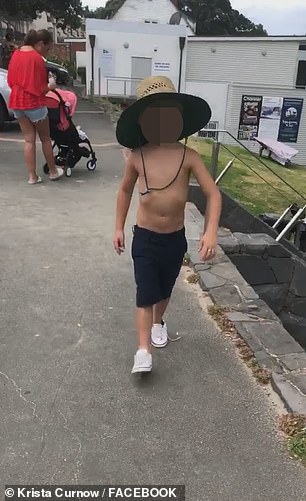 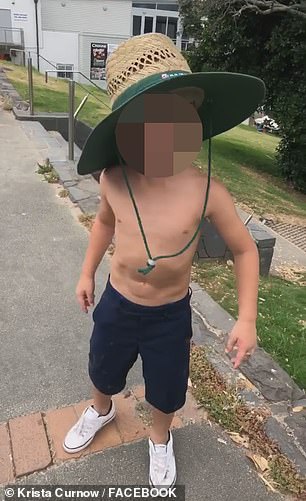 Footage showed a young boy, wearing a wide-brimmed hat, approaching Krista Curnow, telling her: ‘I’ll knock your brains out’, after she videoed them littering a beach 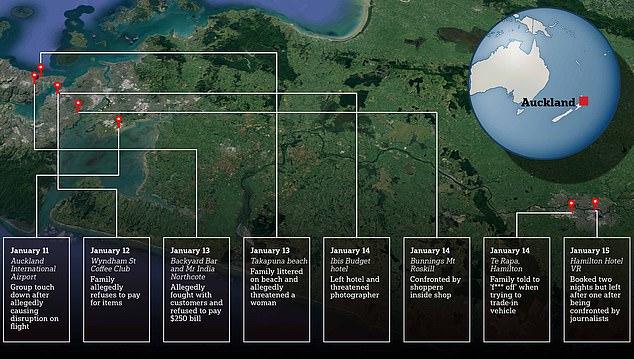 ‘I approached the family to ask again if they could not disrespect our country while visiting and pick up their rubbish,’ Ms Curnow said.

‘They turned violent and even grandma and the child got involved saying they wanted to punch my head in.’

The four adult Dorans were served with 28-day deportation liability notices by New Zealand’s immigration service before leaving to return to the UK.

Patriarch Larry told Mail Online his family had done nothing wrong when arriving back at Heathrow earlier this year: ‘We’ve been tortured, we’ve been condemned.

‘We’ve done nothing wrong. It’s been the holiday from hell … I’ve paid for this holiday for me and my wife and we got blamed for things.

‘It’s lies, they’ve condemned us. We’ve been hiding in the mountains for two days.’ 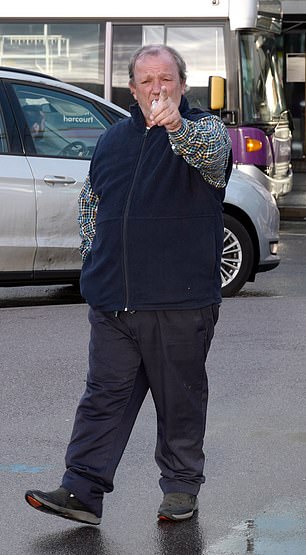 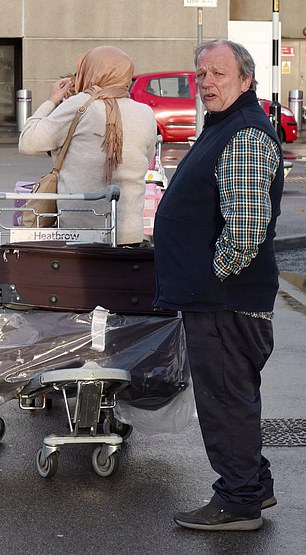 Two others, Tommy Ward, 26, and William Donohue, 25, have been linked to the Doran clan and are due to appear in a New Zealand court next month for their roles in the roofing con.

James Anthony Nolan, 26, was also part of the roofing scam but fled the country after he was bailed for assault, reckless driving and fraud charges, the Herald reported.

He had allegedly driven a car at Curnow and tried to take her camera phone during the Doran clan’s rowdy events in January.