Brynne Edelsten, 35, puts on an eye-popping display at Grand Prix party in Melbourne

She’s been out of the public eye since her emotional break-up with girlfriend Coby Boatman in January this year.

But Brynne Edelsten certainly had engines starting when she put on an eye-popping display at the Grand Prix Penthouse Party at The Emerson in Melbourne on Saturday night.

The busty glamazon, 35, flaunted her ample assets in a very tight-fitting sweetheart-cut dress which showed off her lithe frame and slender pins.

The striking mint-and-brown dress featured an ornate lace design around the bust and ruffling to fit snuggly around the blonde bombshell’s curves.

Adding a touch of dazzle, the American-born socialite opted to finish the look with glittering diamante encrusted silver heels.

For the occasion, a bronzed Brynne opted to wear her luscious blonde locks out and slightly curled, while choosing dewy style make-up to enhance her tanned skin. 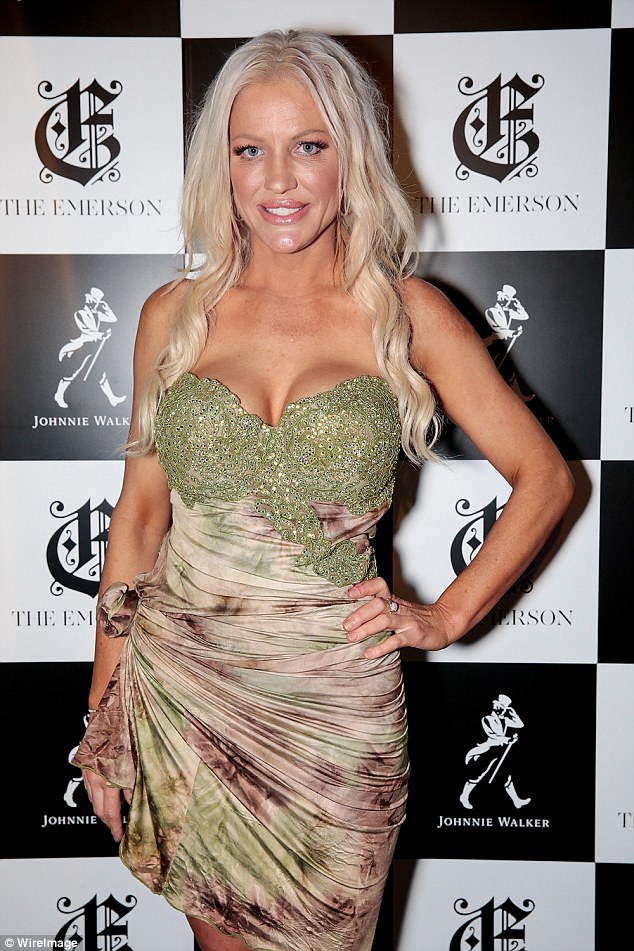 Eye popping! The American-born socialite showed off her lithe, bronzed frame in a snug-fitting dress at the event

It comes after Brynne revealed her relationship with fellow blonde bombshell Coby Bateman was over, with the busty blonde insisting there are no hard feelings between them.

‘I actually broke up with Coby and moved out late last year. I wish her the best but have nothing to do with her,’ the 35-year-old told Daily Mail Australia at the time.

The shocking announcement came just four months after Brynne told the Kyle and Jackie O show she had a ‘girl crush’ on Coby for sometime before they got together. 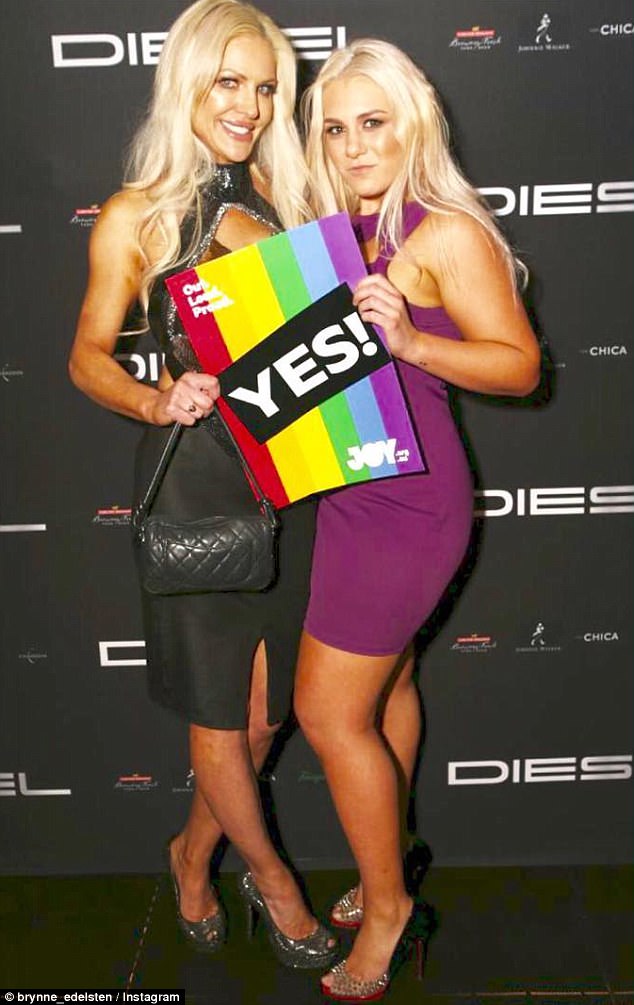 ‘We broke up, I moved out’: Brynne Edelsten revealed her split with fellow blonde bombshell Coby Boatman in January of this year

‘She was my girl crush, but more like a fantasy girl crush than anything I took serious,’ the bubbly blonde said at the time.

The pair dated for roughly three months before parting ways.

Brynne also admitted that it was a certain incident that tore them apart, but refused to weigh in any future. 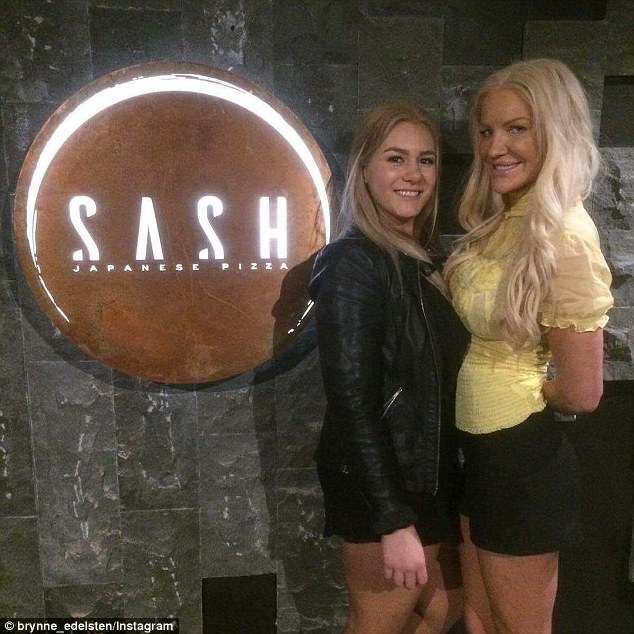 Before it ended: Opening up about the split Brynne claims it was ‘something specific’ that tore them apart

‘There was something specific that happened among other things leading up to it but I don’t like speaking badly about people and would prefer to keep that private,’ she said.

Brynne rose to fame in Australia when she tied the knot with Geoffrey Edelsten in 2009 at Melbourne’s Crown Casino in a lavish ceremony that was MC’d by The Nanny star, Fran Drescher.

Seinfeld star Jason Alexander who were flown in to entertain guests. 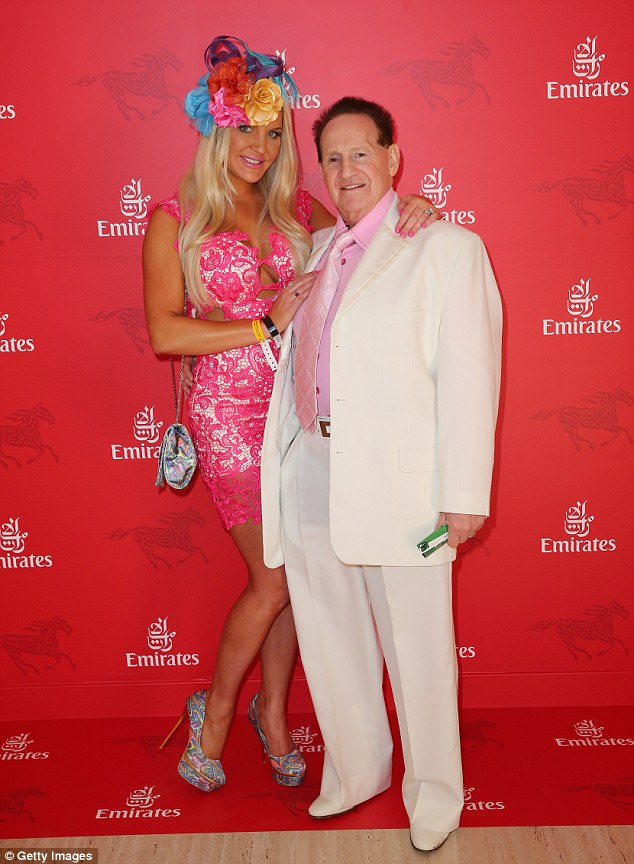 The fame game! The bubbly socialite rose to fame when she married Melbourne identity Geoffrey Edelsten in 2009, when The Nanny star Fran Drescher MC’d the event