Budget 2016: Government raises insurance tax for the second time in a year

Millions of households across the country will see their insurance bills rise as the Chancellor George Osborne confirmed in the budget a rise from 9.5 per cent to 10 per cent in insurance premium tax.

Prices will rise from 1 October this year and it will be the second time in a year the tax has been increased, with the first hike from 6 per cent to 9.5 per cent introduced on 1 November 2015.

The rise is smaller than the 3 per cent predicted and the money raised will fund investment in flood defence.

Tax hikes: The latest rise to insurance premium tax will be introduced on 1 October this year

But the average quote from the AA’s British Insurance Premium Index shows that prices are likely to go up by around £2.86 for the average driver and £6.19 for younger drivers. When you factor in the rise last November, prices will have risen by £22.86 and £49.57 respectively.

Last November’s rise of 3.5 per cent was estimated to add an extra £100 onto the average household’s insurance bill, according to the Association of British Insurers.

The tax applies to most areas of general insurance including; motor, home, pet, car and health insurance.

But travel insurance, which is excluded from the hike because it has its own tax at 20 per cent, will not change. Life insurance and insurance to do with income protection are also exempt from IPT.

IPT was first introduced in October 1994 at a rate of 2.5 per cent. Although it is a tax the Government places on insurers, they generally tend to add these into policy prices so consumers end up paying more.

Before the recent two rises, it was last increased from 5 per cent to 6 per cent in January 2011. The latest rise is expected to raise £200 million for the Treasury.

Edmund King, AA president, said: ‘The Chancellor has listened to our campaign against a 3 per cent hike in Insurance Premium Tax and 0.5 per cent increase is better than expected.

‘Using it for flood defences is helpful but it simply replaces past spending cuts and targeting motorists to pay for flood alleviation is robbing Peter to pay Paul.

‘We are delighted that the Chancellor has resisted the temptation to increase fuel duty which will bring relief at the pumps for millions of motorists.

‘We would have liked the Chancellor to recognise the difficulty that young drivers have in getting cover for their cars and abolishing IPT for them for at least the first year of insuring their first car. that would have been a significant help – it would typically have knocked £124 off their first car insurance premium.’

Steve White, chief executive of The British Insurance Brokers Association, said: ‘Let’s be clear about this IPT is a tax collected and remitted by insurers, it is a tax on premiums paid by policyholders –motorists, householders, and businesses large and small.

‘Whilst we support the additional spending on flood defences we believe that this could have been funded by the projected £1.5bn annual funds paid to the exchequer as a result in the increase in IPT put in place only last November which puts an increased burden on policyholders many of whom are suffering from ongoing flood damage.’ 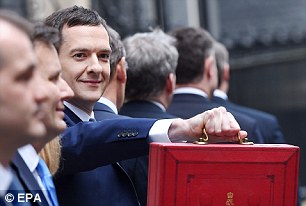 The tax rise to 10% will be applied to most general insurance policies including car, home and pet

The rise in IPT comes as prices in general are soaring for car insurance.

‘With average premiums rising by nearly £43 a year, consumers would be crazy not to check and make sure that they are getting the best possible price.

‘Car insurance price rises were already soaring before the Budget with average costs up 13 per cent in the past year to around £683. Average premiums for over-50s are up by 15.3 per cent in the year to February compared to 9.3 per cent for the under-25s.

‘Older drivers still pay considerably less than younger drivers – the average premium for over-50s is £298 compared to £1,600 for the under-25s,’ he added.

Plans were also announced to crackdown on Claims Management Companies which will be transferred to the control of the Financial Conduct Authority from the Ministry of Justice.

All CMCs will have to reapply for authorisation from the FCA and a new Senior Managers Regime will be introduced.

It is thought this measure could reduce the number of whiplash claims made and the volumes of nuisance calls received from CMCs. 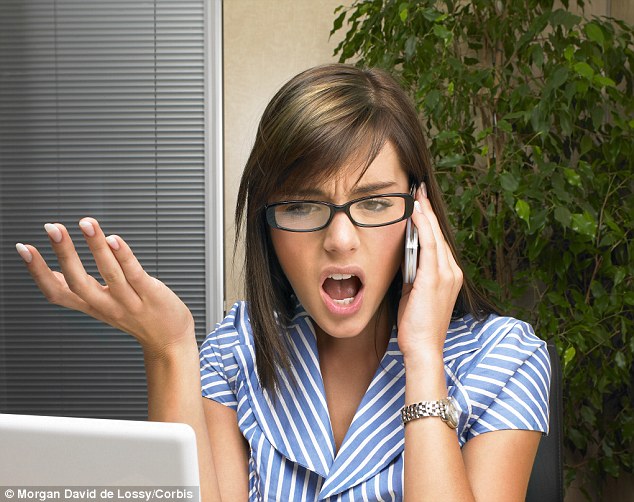 A spokesperson from the Association of British Insurers said: ‘For too long the regulation of claims management companies has not been fit-for-purpose, leaving the public at the mercy of unscrupulous firms who make nuisance phone calls and encourage frivolous and fraudulent claims.

‘It should go a long way in driving the cowboy operators out of town and helping to ensure honest customers don’t end up footing the bill for their dodgy practices.“

How CMCs will be transferred and when they will need to reapply for authorisation is yet to be announced.

Martin Milliner, general insurance claims director for LV=, said: “We wholeheartedly support the news that the FCA is to regulate Claims Management Companies – this is a measure we called for in our CMC consultation response.

‘However, for it to be effective we urge the Government to ensure that the regulator is not just ‘another name over the door’; the FCA needs more funding and resourcing than the Claims Management Regulator (CMR) received under the Ministry of Justice.

‘With greater powers there should be greater enforcement and the FCA should introduce larger fines and have the ability to criminalise the behaviour of rogue CMCs that are the heartbeat of our compensation culture.