Cracking the online dating code – and bagging as many swipe-rights as possible – can be difficult to master.

But Bumble is hoping to take the sting out of online dating for its users by offering some factual guidance, based on the behaviors that bagged the most hook-ups for its users in 2017.

Using data compiled from its 26 million users, the location-based dating app found that when it comes to appearing as attractive as possible to prospective suitors, timing is key.

Taking the sting out: Dating app Bumble has revealed how its most successful users bagged a first date in 2017 (stock picture) 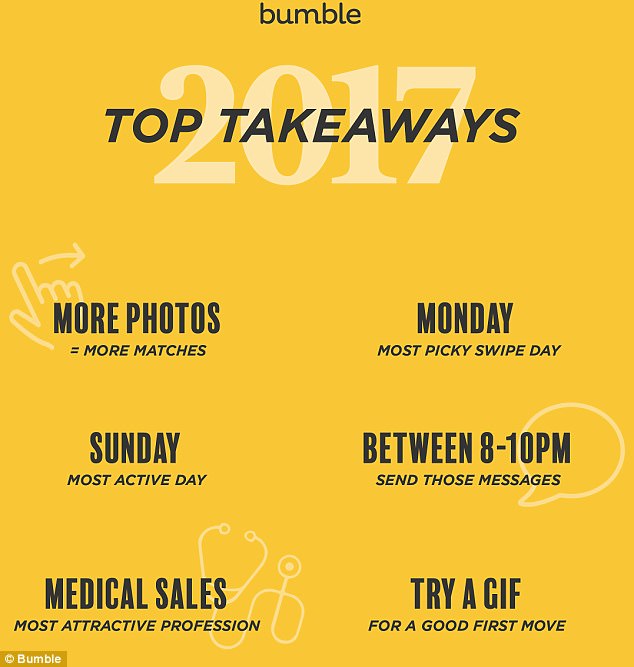 Picky: Its annual review found that users are at their most pickiest on Mondays but swipe right the most on Fridays

On Fridays and Saturdays, users are most likely to swipe right, but are pickiest on Mondays. ‘We’re guessing it has to do with having cocktails,’ Bumble said.

However, users spend the least amount of time on the app on Fridays, preferring to survey their online options on Sundays more than any other day of the week.

Sharing several photos is also key, but not too many. The ‘magic number’ to get the most matches, according to Bumble, is six photos.

When it comes to the job or profession people deem most attractive in a potential partner, the app revealed that medical jobs are a winner for both genders.

The most swiped-right jobs in 2017 were dentists, followed by nutritionists and nurses.

Surgeons and physical therapists also made it into the top 10.

However it seems jobs that require uniforms – yes, that old cliché – were also popular with Bumble users, with firefighter taking the number five spot, followed by pilots at number six. 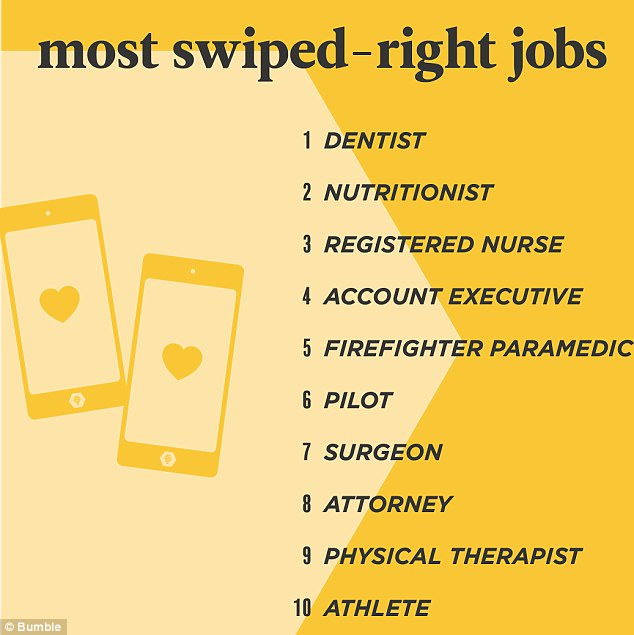 Work it: Medical jobs are seen to be the most attractive by Bumble users 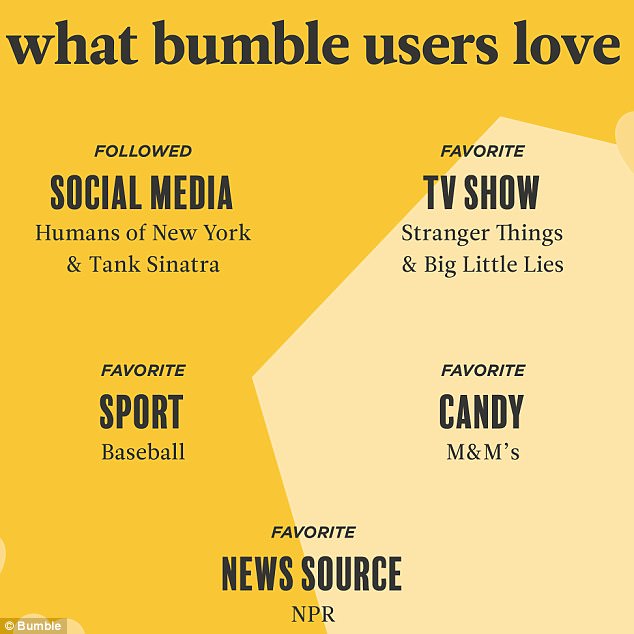 Favorite things: The app also revealed what its users watched, listened to, followed and ate the most in 2017 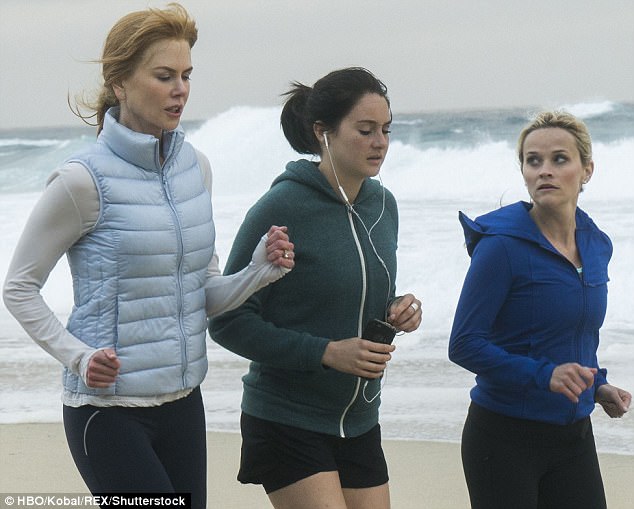 Truth: TV show Big Little Lies was one of the most binge-watched shows of the year by Bumble users

Traditional corporate jobs only took two spots on the top 10 list – account executive at number four and attorney at eight.

And athletes only scraped into the number 10 spot, suggesting prospective WAGS are looking elsewhere.

The dating app also shared information about its users’ behaviors once a match has been secured.

It found that short and snappy first messages (10 to 15 words) tend to work better than lengthier ones.

However, sending a GIF puts users on the fast track to a first date more than any other kind of message.

And the best time of day to communicate is between 8 and 10 pm.

The annual review also revealed some interesting statistics about the interests of its users.

On social media, Bumble users followed Humans of New York and Tank Sinatra more than any other accounts. 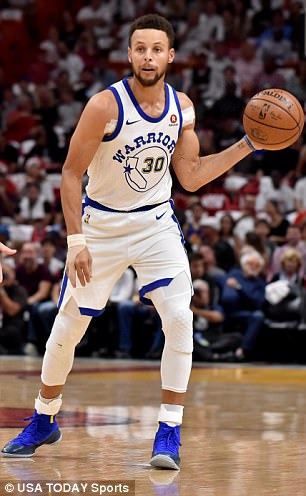 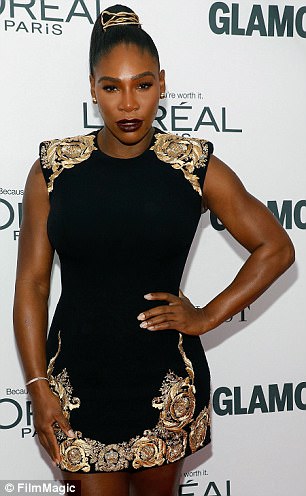 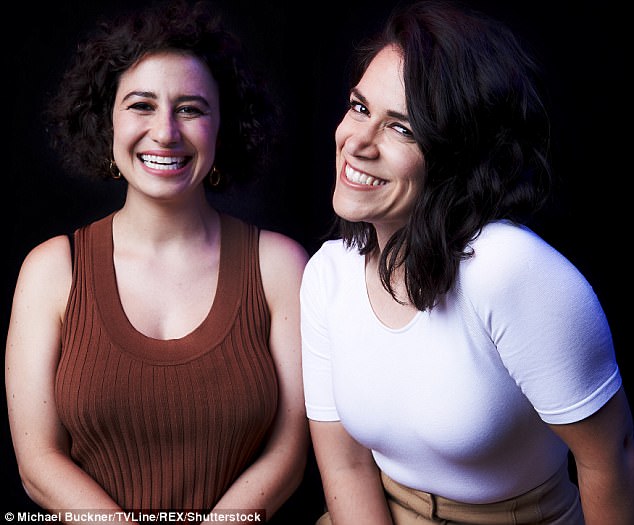 Their favorite TV shows to binge-watch were Stranger Things and Big Little Lies, however Broad City stars Abbi Jacobson and Ilana Glazer were their top actors of the year.

SNL comedian Kate McKinnon was voted this year’s funniest along with Master of None star Aziz Ansari.

When it comes to sport, Baseball trumps all others but not its athletes, with basketball player Steph Curry and tennis champ Serena Williams listed as the favorites of 2017.

Other stats revealed that their candy of choice is M&Ms and Ashley Graham is their top model.

And while Beyonce and Chance the Rapper score high with music fans, The Chainsmokers were their favorite band.

As for location, Bumble also found that New York, with its more than 8 million residents, is the city with its most active users.