Burger Urge ordered to pay $5,421 after sacking Dubbo employee for missing one shift

A burger franchise has been ordered to pay a former employee $5,421 in compensation after he was sacked for sending an ‘inappropriate’ message and missing one shift.

Brisbane franchise Burger Urge fired part-time employee Cullam Silby from its Dubbo outlet, in regional NSW, for ‘gross misconduct’ –  five days after he missed his shift on May 5.

Bosses were alerted to Mr Silby’s absence via a Facebook message in which he asked other employees to ‘swap shifts’ while he filed a police report for his stolen bike.

On September 14, Fair Work Commissioner Chris Simpson found Mr Silby was summarily dismissed and did not engage in gross misconduct – which is limited to offences such as theft, fraud, assault and threatening or abusive conduct. 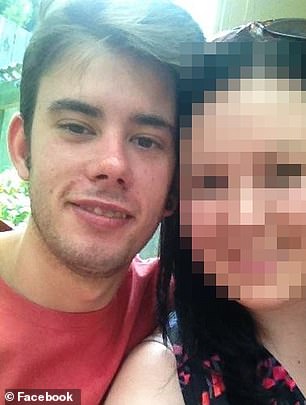 Burger Urge Pty Ltd was ordered to pay the former worker $5,421 in compensation despite agreeing Mr Silby’s steps to notify his bosses ‘were inappropriate’.

During a phone hearing, Mr Silby gave oral evidence explaining his scooter, which was his primary mode of transport, had been stolen.

Mr Silby said he called the store in May to tell bosses of his absence – a claim refuted by the commissioner – and sent a Facebook group message at 4.26am, 7.5 hours before his scheduled shift.

‘Hey, I know it’s early is anyone with eod (end of day) access be able to do my close I need to sort out this stuff with my bike out with the police tomorrow and don’t know how it will go.’ Mr Silby wrote.

‘I’m happy to trade shifts with you and or anything to help you out.’

Mr Silby said that employees regularly used the Facebook message group to, among other things, find cover for shifts that they would not be able to fulfil.

However, Chief People Officer at Burger Urge Matthew Bryant argued the Facebook message group had ‘no official status’ and was not supported or encouraged by the outlet, with employees trained in authorised processes of communication.

Mr Bryant gave evidence that as a team leader Mr Silby knew the proper process and had used inappropriate language during a conversation about the missed shift. 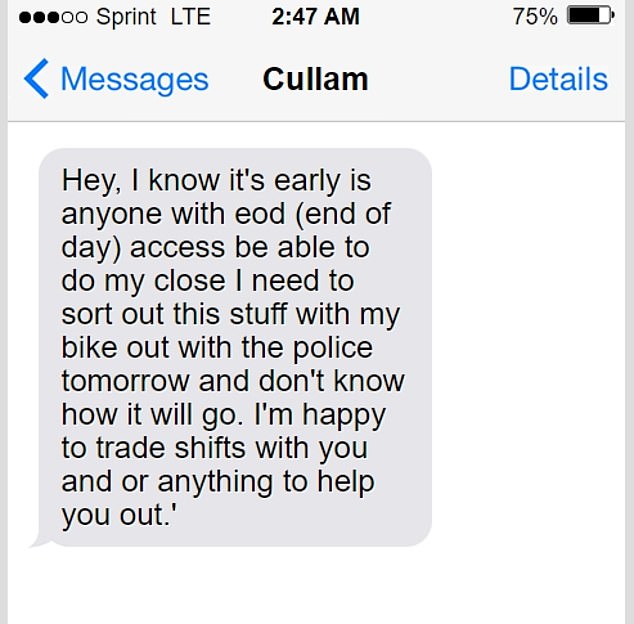 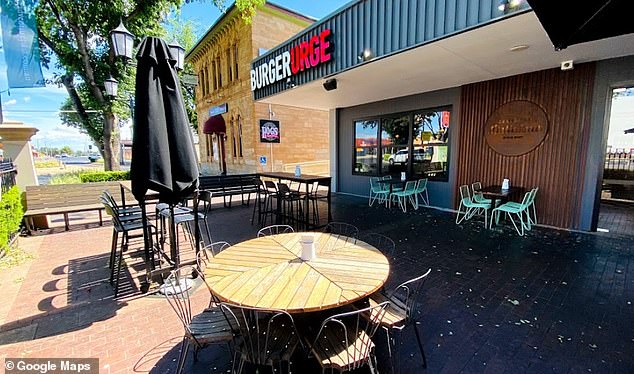 The discussion allegedly became heated as Mr Silby labelled the conversation ‘BS [bulls***]’ with Mr Bryant deciding to terminate his contract without a Notice to Attend a meeting.

The compensation paid by Burger Urge is equivalent to seven weeks’ pay.

The franchise employs about 800 staff across Australia and according to its website has 27 stores nationwide.