Business rates by a third for half a million small retailers

Philip Hammond will throw the struggling high street a £1.5billion lifeline in the Budget, it can be revealed today.

In a victory for the Mail, half a million small retailers will have their business rates bills immediately slashed by a third.

And ministers will look at relaxing planning laws to make it easier to convert empty shops into homes or offices.

Philip Hammond will throw the struggling high street a £1.5billion lifeline in the Budget

Pressure had been mounting on the Chancellor to act over the high street crisis, which has seen both household names and independent retailers forced to shut up shop.

More than 50,000 jobs have been lost this year alone as chains including Toys R Us, Poundworld and Maplin have gone bust. Other retailers such as Marks & Spencer, New Look and Mothercare have also closed stores to stay afloat.

Debenhams announced this week it will shut a third of its 166 stores over five years, putting 4,000 jobs at risk, after it reported a near £500million annual loss – the worst in its 240-year history.

The Chancellor’s announcement is a victory for the Daily Mail, which has been campaigning to give bricks and mortar stores a level playing field with massive online rivals such as Amazon.

However, critics said that the short-term business rates cut, which only applies to independent shops and not chains, falls short of a much-needed major overhaul of the system.

In his Budget speech on Monday, Mr Hammond will announce the small business rates relief. Some 496,000 firms will benefit from the £900million cut, worth an average £1,800 each. 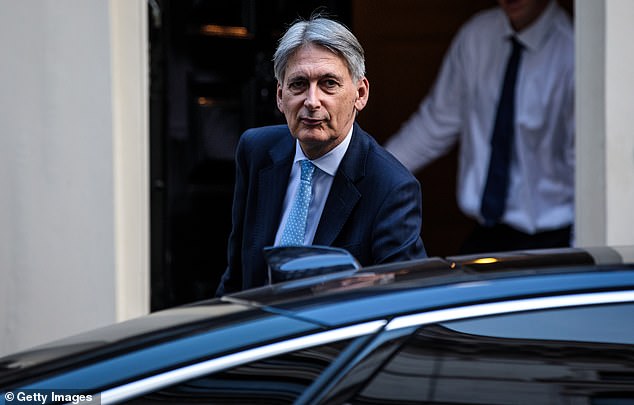 Pressure had been mounting on the Chancellor to act over the high street crisis, which has seen both household names and independent retailers forced to shut up shop

The relief is good news for shopkeepers concerned about a planned 2.4 per cent inflation-linked rates rise in April. 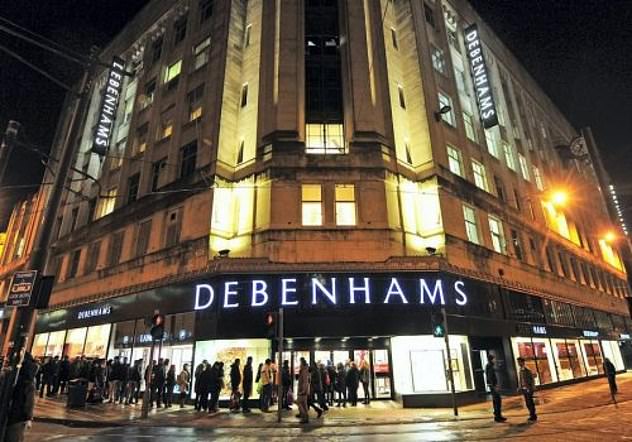 Towns and cities will be able to decide how they spend the money – for example, to improve local transport links or redevelop closed stores into smaller units or homes.

The moves were given a cautious welcome by business leaders, although many said they did not address underlying problems.

Helen Dickinson, chief executive of the British Retail Consortium, said: ‘While we hugely welcome the temporary support being given to small businesses, these measures alone are not sufficient to enable a successful reinvention of our high streets.

‘The underlying issue remains that the business rates burden is simply too high and this unsustainable system needs less tinkering and more wholesale reform.’ 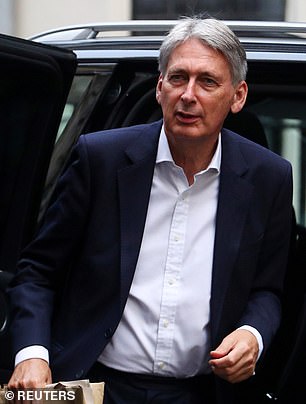 Rain Newton-Smith, of the Confederation of British Industry, said the relief for small firms will be welcomed but added: ‘There must be a wholesale review next year to deliver a system that encourages greater investment in new technologies and energy efficiency.’

There has been speculation over how Mr Hammond could announce a series of tax-raising measures in Monday’s Budget.

He is under pressure to pay for extra spending promised to the NHS, as well as deliver on Theresa May’s pledge to end austerity.

A source close to the Chancellor said last night: ‘Revitalising the high street has always been a priority of this Government.

‘As the Mail has long acknowledged, the high street is more than just the shops it hosts – it’s a community hub providing essential services for people in towns and cities across the UK. The money we’re committing will help us ensure the high street is able to modernise as consumer needs change.’