It’s been rumoured that Jarrod Woodgate proposes to Keira Maguire during the Bachelor In Paradise season finale.

And Keira’s latest Instagram snap appears to confirm the reality TV lovebirds are still very much an item – and possibly even living together.

The 31-year-old shared a photo of herself sitting in a courtyard against the backdrop of trees and grapevines – and it didn’t take fans long to recognise the location.

Proof they’re living together? Bachelor In Paradise’s Keira Maguire has been spotted at Jarrod Woodgate’s vineyard after fans noticed the familiar surroundings in her latest Instagram post

Toms Cap is, of course, the vineyard run by 32-year-old Jarrod and his family.

A photo of Jarrod’s mother and father posted to the vineyard’s official Instagram account shows a remarkably similar courtyard. 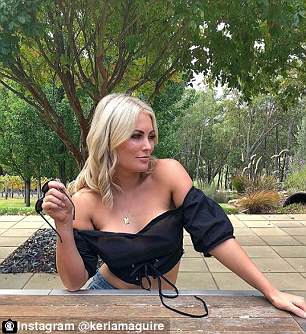 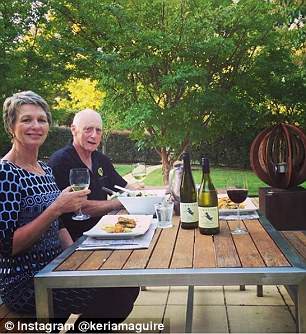 Same place? Keira appears to be at a Vineyard, and fans noticed that the scenery looks like Toms Cap Vineyard Retreat in Gippsland, Victoria, run by Jarrod and his parents

The background is unmistakably similar to the one in Keira’s Instagram photo, with the tabletop and floor tiling looking nearly identical.

One fan commented, ‘Has anyone else realised Keira is just chillin’ in a vineyard?!’ while another remarked, ‘She is totally in a vineyard. I hope this is a sign.’

Keira failed to mention her location – or Jarrod, for that matter – and instead captioned the photo: ‘Love this top from @prettylittlething’. 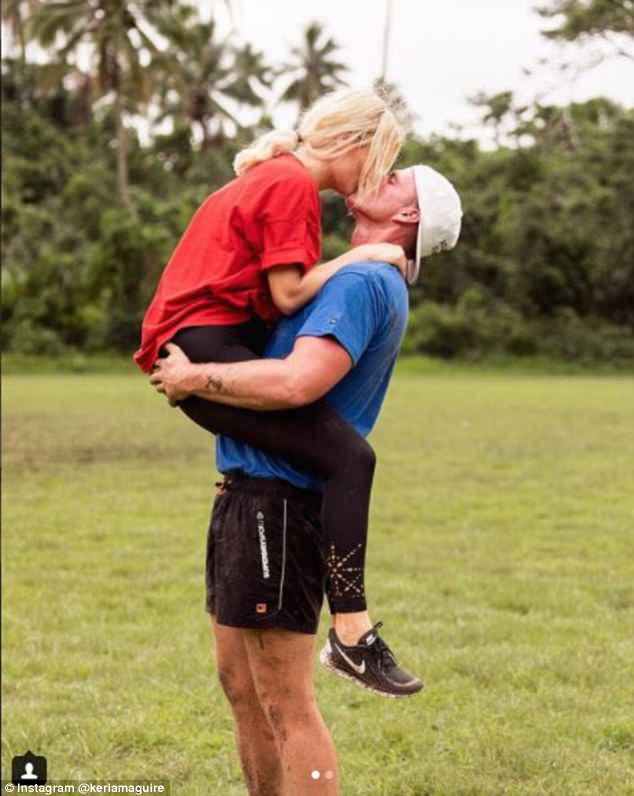 Hopeful fans said of the vineyard image: ‘Has anyone else realised @keiramaguire is just chillin in a vineyard?!’ while another said, ‘She is totally in a vineyard. I hope this is a sign’

The 32-year-old said Bachelor In Paradise was ‘just the beginning’ for the couple, who are planning to go the distance.

‘I’m open to a life with Keira and having her meet my family and a potential engagement,’ he gushed. 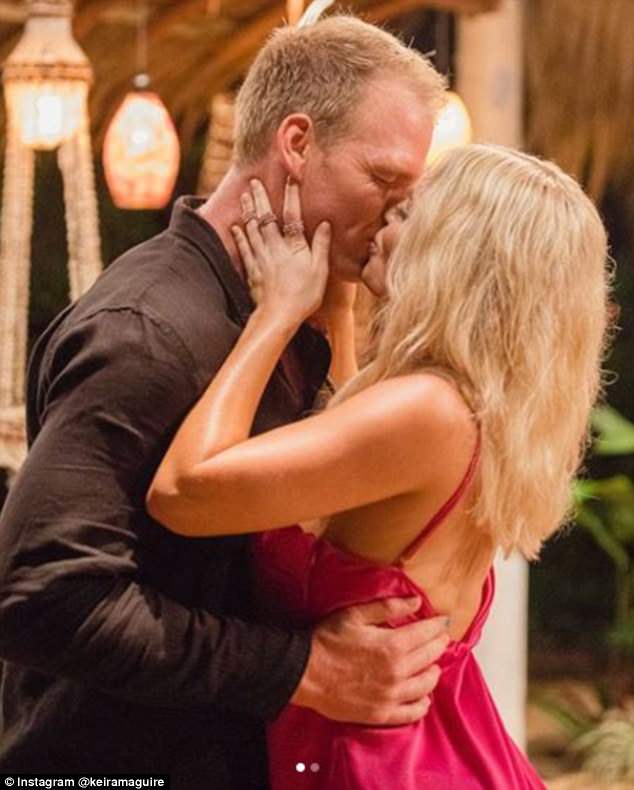