Authorities will today attempt to pull two bodies from a car that plunged off a cliff more than a month ago in the Central California mountains and became lodged atop boulders in the middle of a dangerous river.

Officials said they believe the two dead were vacationing exchange students from Thailand. 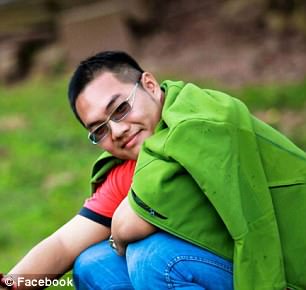 Authorities used aerial images to spot the bodies inside the car, but await autopsies to confirm their identities.

The slow pace to launch the recovery had prompted emotional pleas to Fresno County authorities from relatives traveling in from Asia wishing to take the remains home.

But only now has the river – with thundering rapids fed by massive amounts of snowmelt high in the Sierra Nevada – calmed enough to make conditions safe for the recovery team, officials said.

‘Retrieving the bodies is the priority,’ Tony Botti of the Fresno County Sheriff’s Office said in a statement. 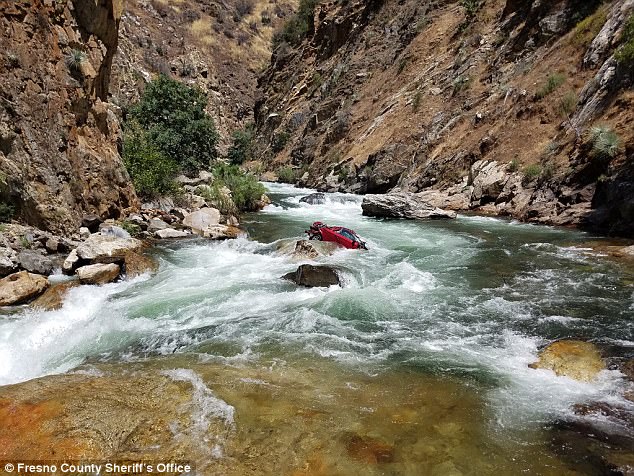 On July 26 the pair was driving the curvy Highway 180 along a steep canyon 75 miles (120 kilometers) east of Fresno when their rental car crashed through a guardrail and plunged 500 feet (152 meters) below into the Kings River, authorities say.

Investigators linked the car with the students who had planned to visit Kings Canyon National Park, famous for its sweeping mountain vistas and giant sequoia trees.

Friday’s recovery effort will not include a second car in the same stretch of the river believed to hold a missing couple from China. 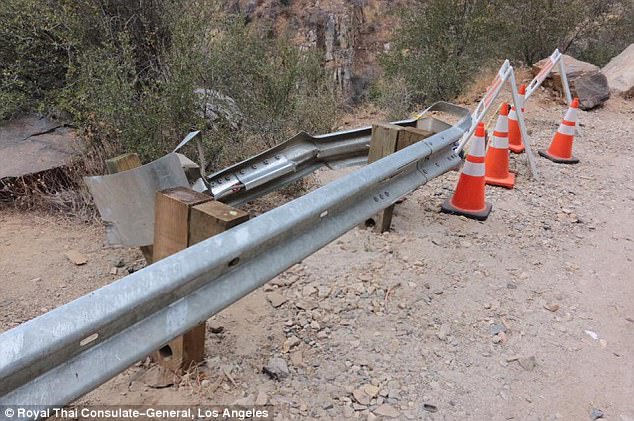 Authorities said, however, that dangerous conditions were keeping them from recovering the vehicle

Publicity of the first stranded car and the trail of wreckage led investigators to the white car submerged nearby.

Authorities have linked it with Yinan Wang, 31, and Jie Song 30, missing seen since early August.

The river’s flow has to drop even more before it’s safe for the second recovery, officials said.