Ole Gunnar Solskjaer has been under pressure ‘SINCE DAY ONE’ as Manchester United boss and must get used to it, warns former Old Trafford assistant Steve McClaren

Ole Gunnar Solskjaer has been under pressure ‘from day one’ at Manchester United, says former assistant coach Steve McClaren.

McClaren recalled how fans had called for Solskjaer to be ‘sacked’ after his initial ‘honeymoon period’ before United finished ‘very well’ in the league.

McClaren believes criticisms of Solskjaer – who has recently come under fire for his side’s performances at Old Trafford this season – comes from ‘passion’ and ‘frustration’ combined. 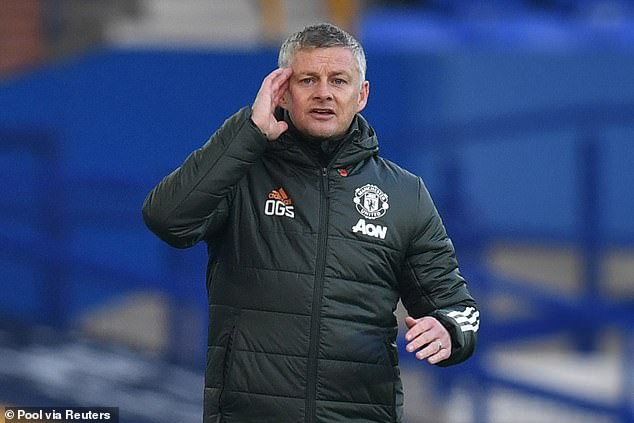 He told Monday’s talkSPORT Breakfast: ‘I think he’s had this from day one, from coming in.

‘He had a honeymoon period and got the job, and they’ve had spells [of bad form]. He had it last season, two or three times, where it was ‘Ole for the sack’.

‘But they finished the season very well and started this season very poorly, so two or three times already [there have been calls for his sacking].

‘It’s bound to get to you. It’s just the sheer frustration and you can’t do anything about it.

‘It’s frustration not just of results but also of the players, and to finally get a result like that when needed – wow!

‘As a manager it’s such a big relief and you can breathe easy and sleep easy for the next few weeks, but then it starts again.’

United are yet to win on home soil in 2020-2021, but they have claimed maximum points on the road. 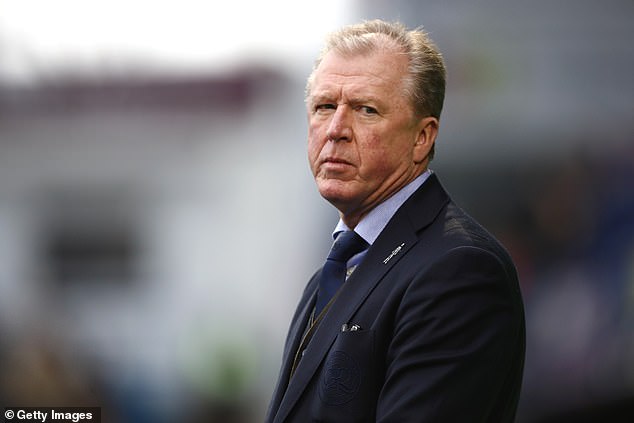 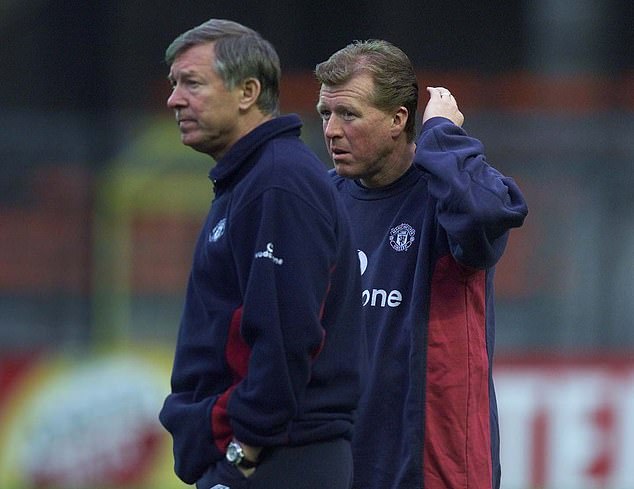 United currently sit 14th in the Premier League after seven matches – a total of eight points off leaders Leicester City.

He has, however, eased the tension with a 3-1 win over Everton on Saturday.

Solskjaer is hopeful that his side have turned a corner, but McClaren is adamant there are fundamental issues that must be addressed in order to succeed this season.

He said: ‘I’ve seen them a lot this season and, for me, it’s all about work rate. Not on the ball, they’ve got that, but off the ball. Win the ball back quickly.

‘Talk about the back four being exposed, why do they get exposed? Because they are not working hard enough in front. It starts at the front, in terms of winning the ball back.

‘You look at Liverpool and Man City and the intensity of the game from the front to the back. I think that was the key. 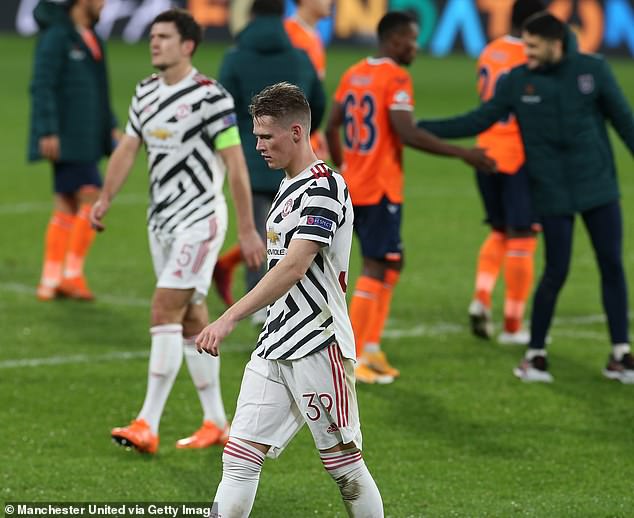 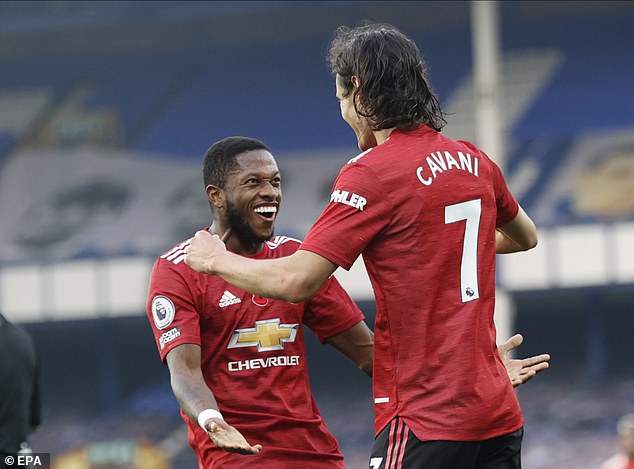 Solskjaer did, however, eased the tension with a 3-1 win over Everton on Saturday (above)

‘[Scott] McTominay and Fred, when they’ve played in there and protected the back four, especially the two centre-backs who have been exposed. They are exposed against top quality players and conceded goals.

‘It was attitude, work rate and determination, and all 11 players were willing to work for the shirt.

‘They are all fighting against the world after the last two results before Saturday. It’s good; it’s a siege mentality and a bit of anger, passion and emotion.

‘To be fair it’s what you want to see, and what supporters want to see. Seeing that after the game.

‘The key now is to have a breather and have a break, and come back from the internationals fit. And start playing consistently like that and win games consistently.’