Callum Wilson has revealed that he wrote in his diary four months ago that he would be ‘packing for Qatar’ at the weekend.

The Newcastle striker has always maintained his belief that he would make Gareth Southgate’s World Cup squad, despite missing a month of this season with a hamstring injury.

And, after returning to score four times in October, Wilson was named in the 26-man group. 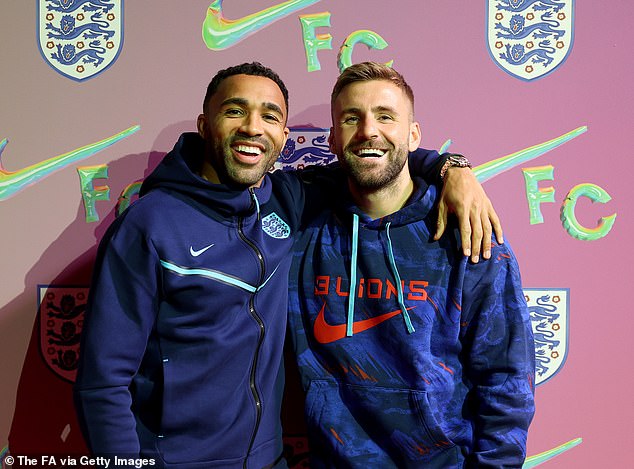 ‘I was going through my diary the other day and I’d actually written on Sunday 13th, ‘Pack for Qatar’,’ the 30-year-old told the BBC’s Footballer’s Football Podcast.

‘I just feel the power of visualisation, that positive affirmations you give with it, all that law of attraction stuff. Everyone was saying to me four weeks ago, ‘Where you going in the winter break?’. I’d say, ‘Qatar’. They must have thought, ‘Is this guy deluded?’. I set my mind to that goal and I’m so proud of myself.’

Wilson, who has been suffering from Covid-19 this past fortnight, has also spoken about the moment he discovered he was going to the World Cup. 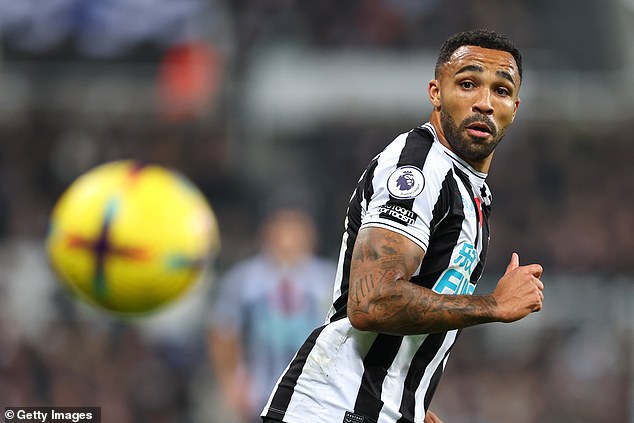 ‘I was at the training ground, working on my own because I had coronavirus,’ he said. ‘I came in and the lads are like, ‘Cal, have you not heard anything?’. Tripps (Kieran Trippier) is sitting there smiling, so I’m thinking, ‘He must have had a message’, but I had nothing!

‘I had a few WhatsApp notifications, but none of them were from anyone apart of the England set-up. I then went into the archive… it’s a long time since I’ve been in the squad, but the message was there.

‘I got told before it was allowed to be announced but I kept a straight face. The lads were like, ‘You’re not really smiling, and you’re not really disappointed’. I told them I hadn’t received anything yet. But I was delighted, over the moon. I believe we can go there and win it, one hundred percent.’