Cam Smith sets himself up for DREAM homecoming, leading into the final round of Australia PGA

Sizzling Smith sets himself up for DREAM homecoming, dialling in to lead by three going into the final round at Aussie PGA Championship

Aussie gun golfer Cameron Smith has played his way to a dream homecoming three years in the making – leading the pack into the final round at the down under PGA championship.

The 29-year-old was near flawless to start the first nine, but leaked oil at the turn and gave away a few shots to finish with 68, two-under the tough Royal Queensland course.

Countryman Jason Scrivener struggled and fell out of the top five, hitting plus three in what were blustering conditions.

The two-time tournament winner last played in Australia three years ago and took out the Australian PGA in 2017 with a playoff victory.

Smith had birdied the second and then put his approach to the par-three fourth within a metre of the flag, while Scrivener was unable to get up and down after finding the bunker.

He then birdied the sixth and seventh to build a four-shot lead, Smith’s only trouble coming on the ninth when a drive sliced wide into the canopy and led to a bogey. 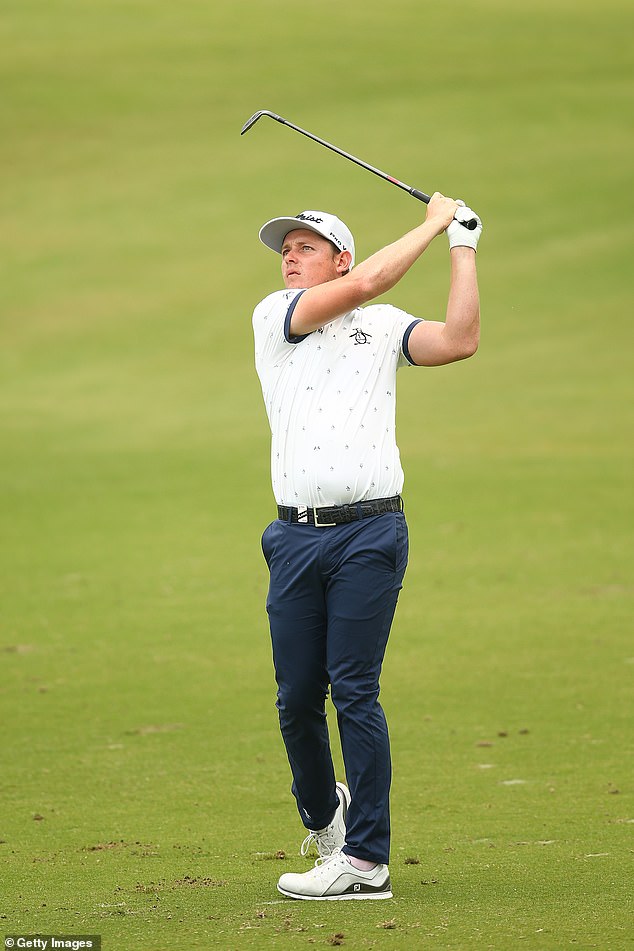 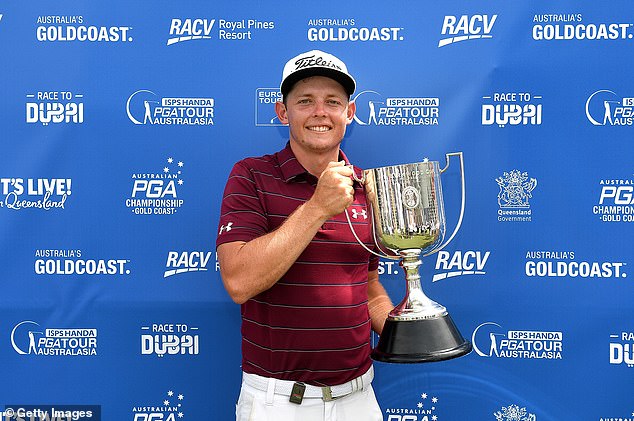 Fellow US PGA player Min Woo Lee is in the hunt going into Sunday, logging a 67 to finish four shots off the lead.

Entering the weekend on the one-over par cut line, US PGA Tour winner and President’s Cup representative Cameron Davis (65) eagled his second hole and climbed to four under.

If Smith is to win, it would break the seal of a promising Aussie summer and mark his name as a true down under champion.

The Jacksonville Florida resident hit one wayward drive throughout the day, where he had to play scramble golf to escape with a bogey on the ninth hole par five. 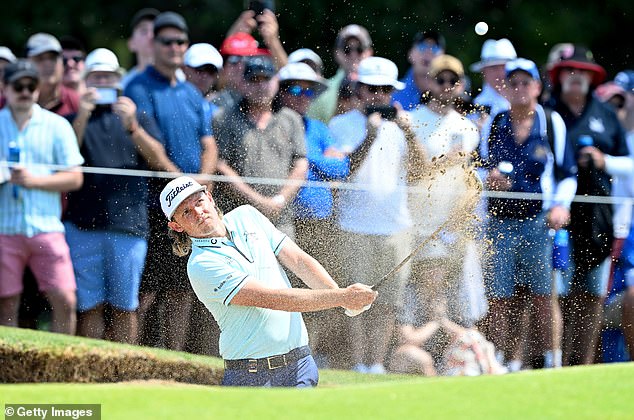 The 2022 Open champion went pro in 2013 and suffered a tough down under loss to US golfer Jordan Spieth in the 2016 Aussie Open.

Smith will need to defy the odds from his past wins where he was dubbed as the underdog.

First prize will land the cashed-up Queenslander $340,000, which is a small portion in comparison to LIV golf standards.