CAMILLA CAVENDISH: David Cameron was fat too – but now Boris Johnson’s near death can change the shape of Britain

By Camilla Cavendish For The Daily Mail

Any prime minister who launches a war on obesity, as it was announced yesterday that Boris Johnson is planning to, must contend with their own relationship with food.

Five years ago, my hopes of getting David Cameron to agree to levy a tax on sugar were almost derailed when the chief medical officer accused him of being fat.

She leaned across the table at a meeting I had organised, as head of the Downing Street Policy Unit, and wagged her finger.

‘You’re fat,’ she told him, with a bossiness that made me want to order a double helping of fries.

He gulped, but managed – as Boris now has – to crack a joke. Months later he agreed to levy a sugar tax on fizzy drinks.

By then we knew that the average teenager was drinking a bathful of fizzy drinks a year, more than anywhere else in Europe.

We knew, too, that one in five UK children – especially the poorest – are obese when they leave primary school, and that sugar is as addictive as nicotine. The tax worked.

Three years after George Osborne announced it in his 2016 budget, sugar in purchased drinks had fallen by 29 per cent.

Many Conservatives worry about the ‘nanny state’. But those worries have held back successive governments from acting to curb a condition, obesity, that reduces the life chances of vulnerable children and causes illness that we must all pay to treat.

The challenge is now urgent because obesity makes people particularly vulnerable to Covid-19. 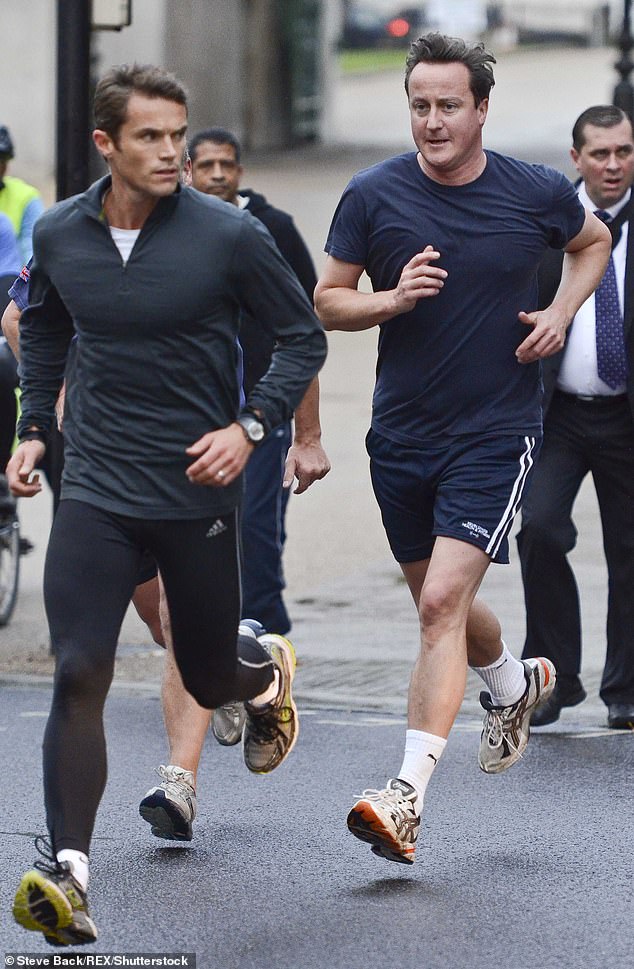 Mr Johnson’s near-death experience has given him the zeal of a convert. As a freewheeling cyclist who likes the good life and is wary of bureaucracy, he can now convince people who understandably dislike state intervention that this agenda is vital.

There is no silver bullet: the Prime Minister will need to use as many levers as possible to improve our national diet and help more of us to exercise.

He has a great record on increasing cycling provision in London; now he must drastically increase opportunities for this and other exercise across the country.

Every school should be doing the ‘Daily Mile’, a free and fun activity pioneered by a Scottish headteacher that sees pupils run or jog for 15 minutes a day.

GPs should be prescribing dance classes, walking and even trampolining.

Exercise is a ‘miracle cure’ for many diseases, according to the Academy of Royal Colleges.

Fitbits and other technology with daily ‘step counts’ can be very motivating – I’d like to see the Government give some of these away to vulnerable groups.

Diet also matters. Some programmes really work, and some people have lost enough weight on them to cease to be type 2 diabetic.

Trials have shown that people are more likely to take up weight loss programmes if GPs suggest it in the right way, and if they feel supported.

Mr Johnson should also consider extending the sugar tax to other drinks and foods. With enough warning, taxes can persuade manufacturers to remove junk from food without leaving them at a disadvantage to their competitors.

The PM must make all of this feel like a true national effort: part of saving the NHS as it faces the most serious crisis in its history.

Now his own story can make that message all the more powerful.