A Central Coast father accused of abducting and sexually assaulting a 12-year-old girl while dressed in a camouflage suit allegedly took pictures of the horrific attack, a court heard.

Police will allege the photos were discovered after the wife of tradesman Troy Stephen Johnson handed his mobile phone to investigators, The Daily Telegraph reported.

Johnson, 31, was arrested at the weekend following a three-month police investigation that began when he allegedly snatched a girl, 12, as she walked to school at Narara, near Gosford, on May 15.

Troy Stephen Johnson, 31, (pictured) was due to face Wyong Local Court on Sunday but refused to leave his cell 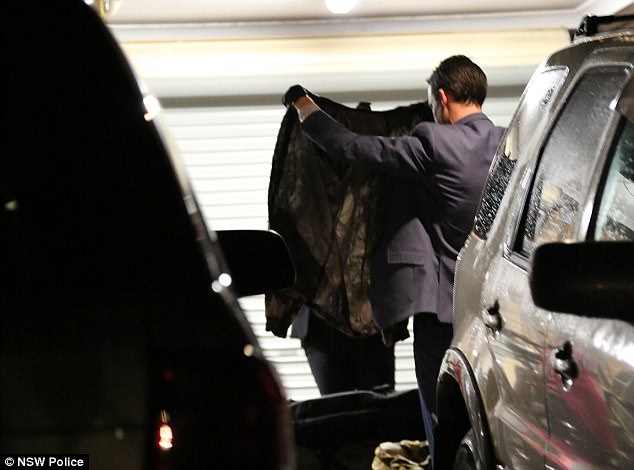 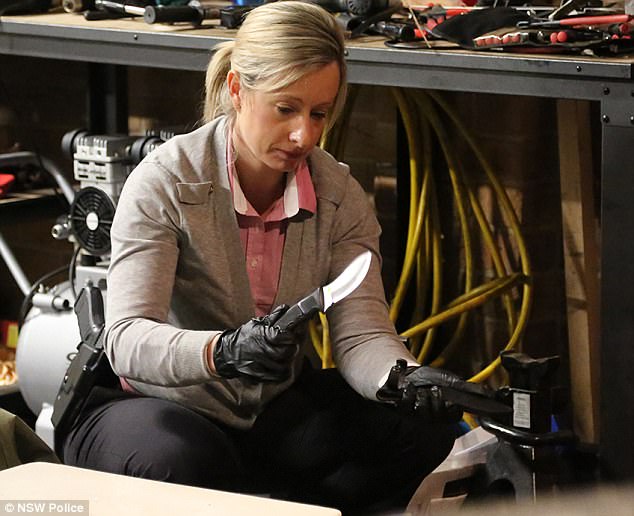 Johnson is due to face court on multiple sex charges on Monday.

The charges include aggravated ­sexual assault of someone under 16 and performing an aggravated act of indecency on a person under 16.

The arrest follow a months-long police search for a man who was in a head-to-toe camouflage outfit, or ghillie suit, which is used to blend in with surroundings. 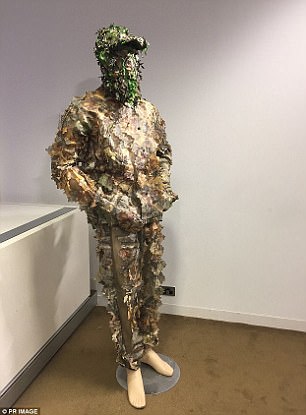 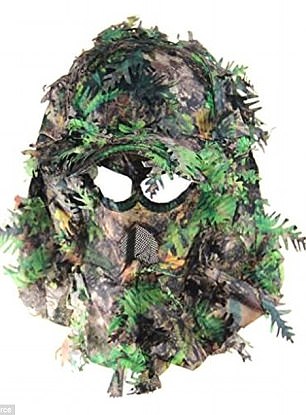 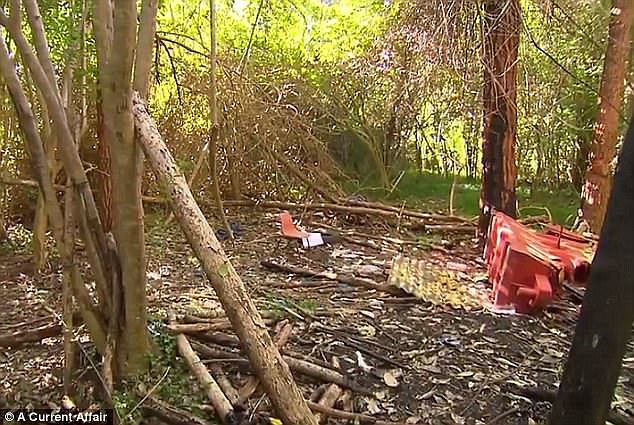 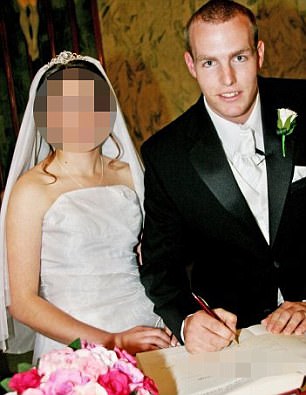 Some of the charges relate to alleged assaults on a second girl, who is 11, between October 2016 and April 2017.

Johnson reportedly suffered a medical episode after his arrest and spent Saturday night under police guard in hospital.

He was released on Sunday but did not appear at Wyong Local Court. Court records seen by Daily Mail Australia state ‘the accused did not wish to be brought into court.’

He is due to face Gosford Local Court on Monday morning by audio-visual link.