Can YOU guess who this chubby-cheeked toddler is?

Seen here as a chubby-cheeked baby, this TV personality shot to fame on one of Channel Ten’s highest rating reality shows.

Known for his chiseled-chest and sandy hair, he’s originally a tradesman from Perth who went on to model for agency, Chadwick.

He made his TV debut to much fanfare in 2016, but was then involved in a shocking love triangle that left him heartbroken.

Guess who? Can you guess who this model and reality star is pictured in the tray of his sister’s bike. With the youngster giving somewhat of a pensive expression

And while his flawless face and body might have won him a legion of female fans, he’s not afraid to get his hands dirty as a ropes access technician.

The baby in question is none other than season four Bachelor himself, Richie Strahan.

Taking to Instagram on Sunday, the hunky heartthrob showed his emotional side when he gushed over his big sister for her birthday.

In the vintage snap, baby Richie is seen sitting in the bucket of a red bike his sister is writing in the backyard of what appears to be a childhood home. 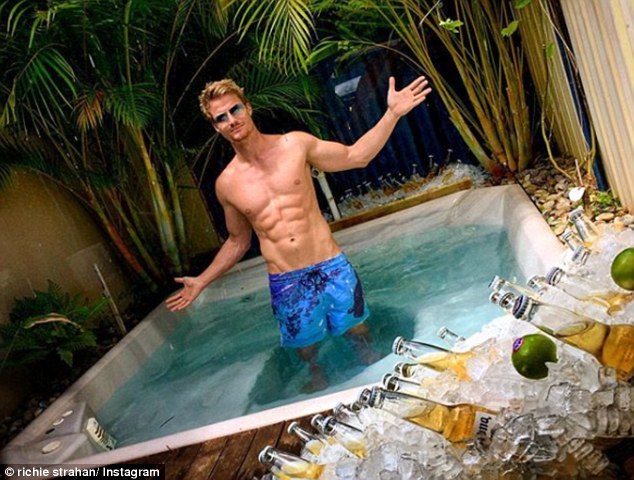 Did you guess it? If you guessed season four’s Bachelor Richie Strahan, you’d be right. With the former reality star posting the throwback snap of him and his sister, Alana Walsh, for her birthday

In the adorable snap Richie can be seen pulling a pensive expression.

‘Happiest of Birthdays to my big sister @_alanawalsh_,’ the 32-year-old wrote, adding love heart emojis to the caption.

‘Thank you for always looking after me.’

Fans of the hunky reality star were obviously touched by the tribute, with Instagram follower writing ‘this is the cutest,’ while another added, ‘I love sibling love…’ 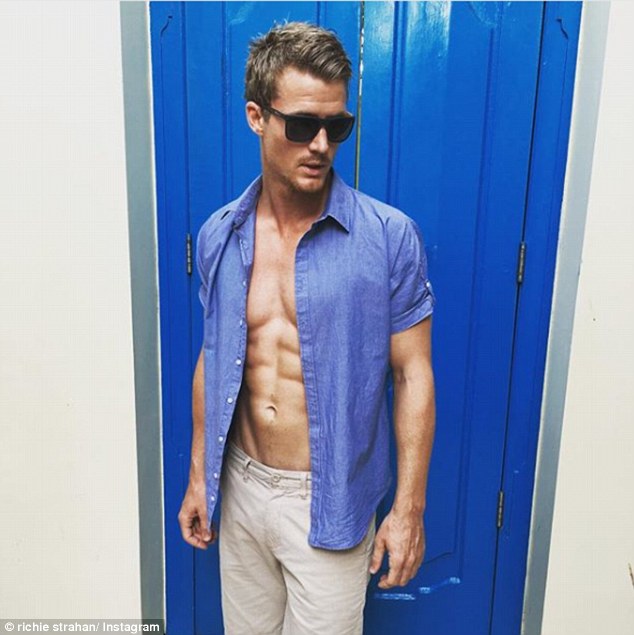 ‘Thank you for always looking after me’: The siblings are obviously close with the former Chadwick model gushing over his older sister

More recently, handsome Richie has been travelling around Vietnam for ten days.

But he told Daily Mail Australia earlier this month that he’s over the heartbreak following his shock split with Alex Nation. 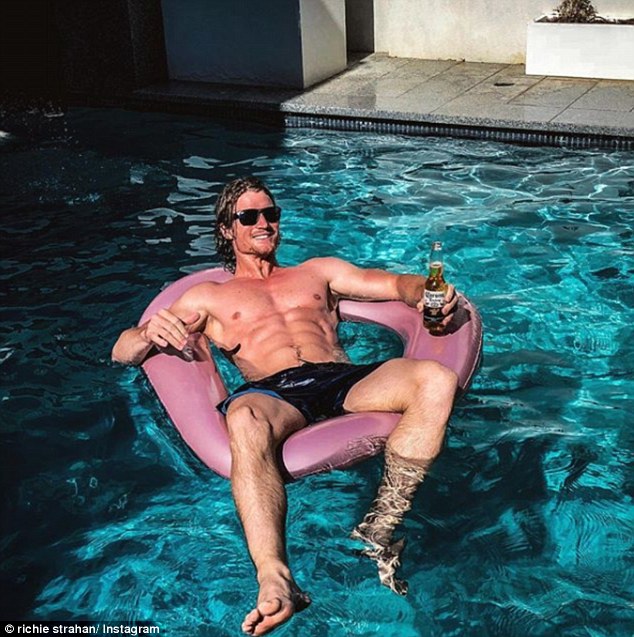 ‘I love sibling love…’: A number of Richie’s followers commented on his heartfelt post, wishing sister Alana a happy birthday with a cutesy throwback snap

‘Last year was quite exciting, there was a lot happening but this year I want to focus on myself and things I’m passionate about,’ Richie added. 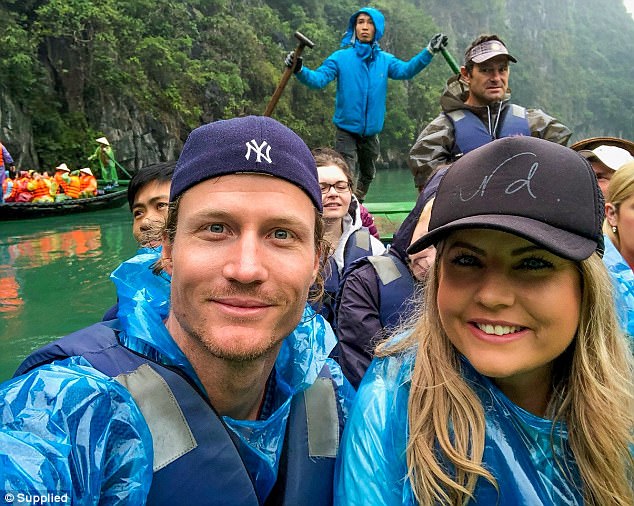 Siblings abroad: The pair are known to be close, with Alana (pictured) accompanying Richie on his recent 10-day trip to Vietnam 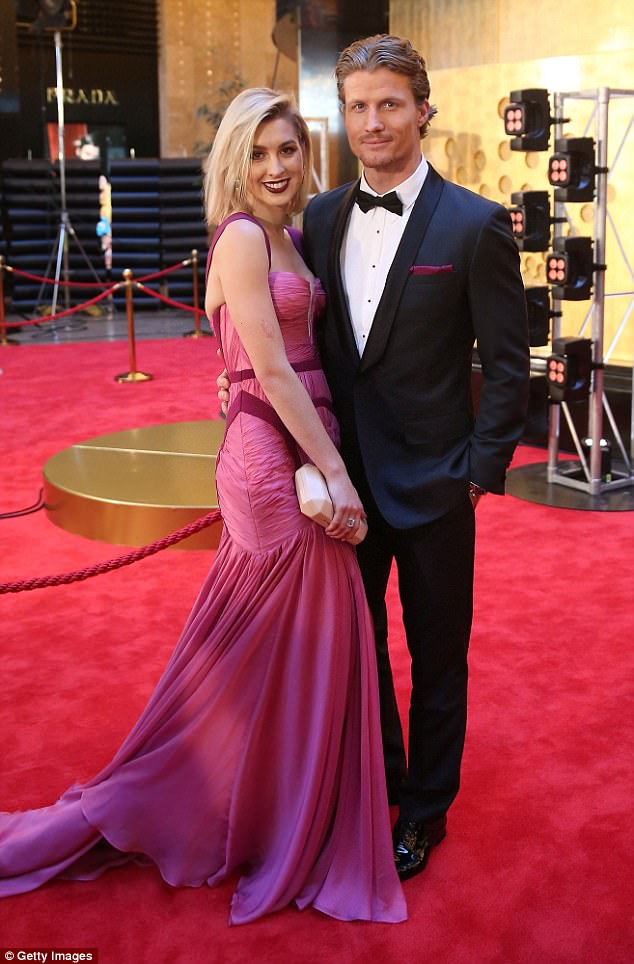 In happier times: Richie told Daily Mail Australia earlier this month that he had moved on from his heartbreak after his split from Alex Nation (pictured). He said: ‘I feel pretty good…I’m good’