Two Canadian drug runners have pleaded guilty to smuggling $21million worth of cocaine on a cruise ship into Sydney.

Melina Roberce, 23, and Andre Tamine, 64, were part of a trio found with four suitcases containing 95kg of cocaine after the Sea Princess docked in Sydney on August 28, 2016.

They used the 51-day cruise from the United Kingdom through Latin America and then to Australia to transport about $21million worth of cocaine.

Both Tamine and Roberce were expected to stand trial in February before they pleaded guilty to a charge of jointly commission the importation of a commercial quantity of border controlled drug, the Daily Telegraph reported.

Melina Roberce, 23, has pleaded guilty to drug smuggling charges after being found with $21million worth of cocaine 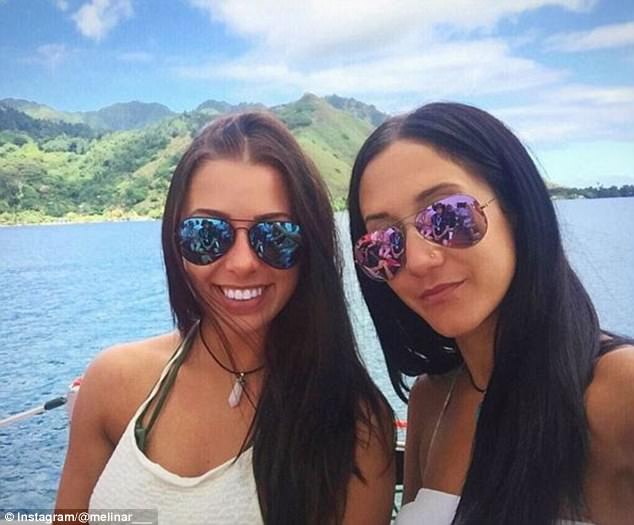 Roberce (left) and Isabelle Lagace, 29, (right) were arrested on suspicion of smuggling the drugs into Australia 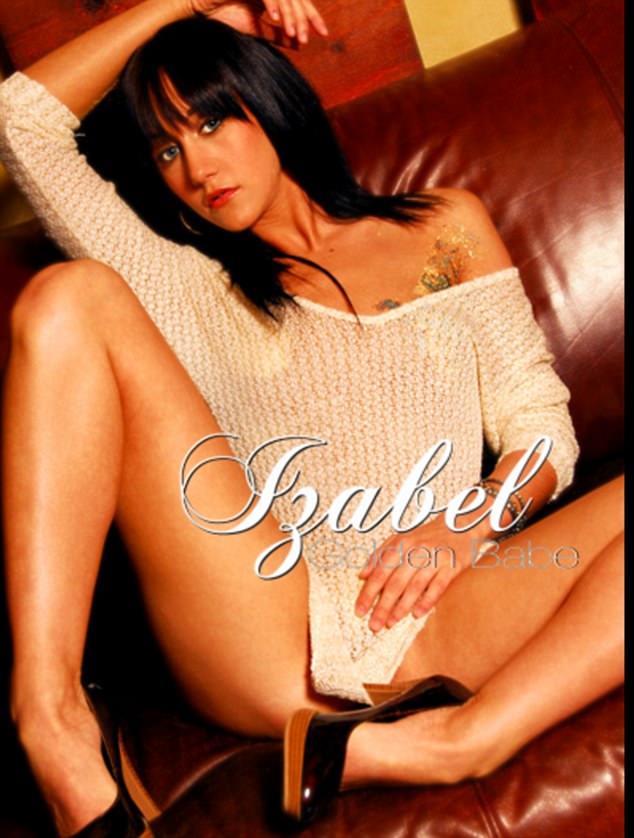 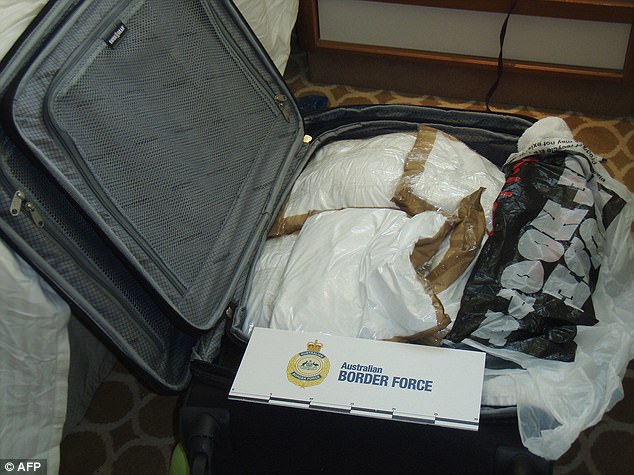 After she was caught with the drugs, a former boyfriend described Roberce as a ‘superficial woman always turned on by money and on the look-out for a sugar daddy.’

The two women were detained along with Tamine, who is a loner with no family ties and who lives in a tiny apartment in a suburb of Montreal.

US police were involved in the operation to track the three and their stash of hard drugs which were allegedly discovered in luggage belonging to the Canadian trio. 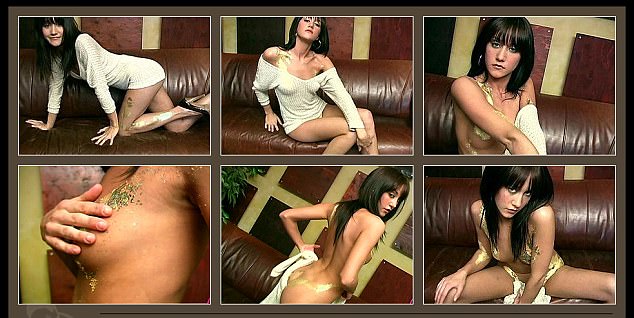 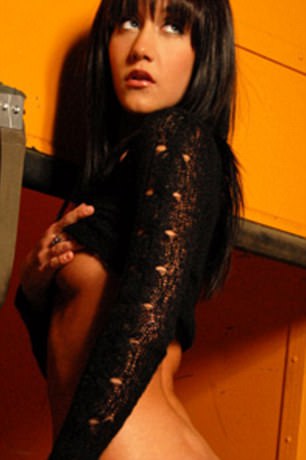 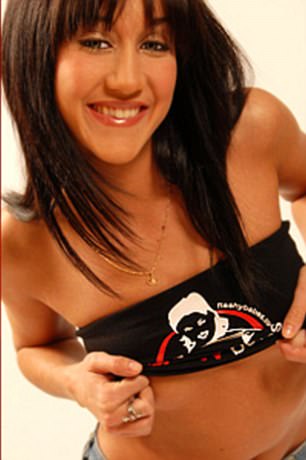 The website has racy images of Isabelle, who will spend four-and-a-half years in an Australian prison 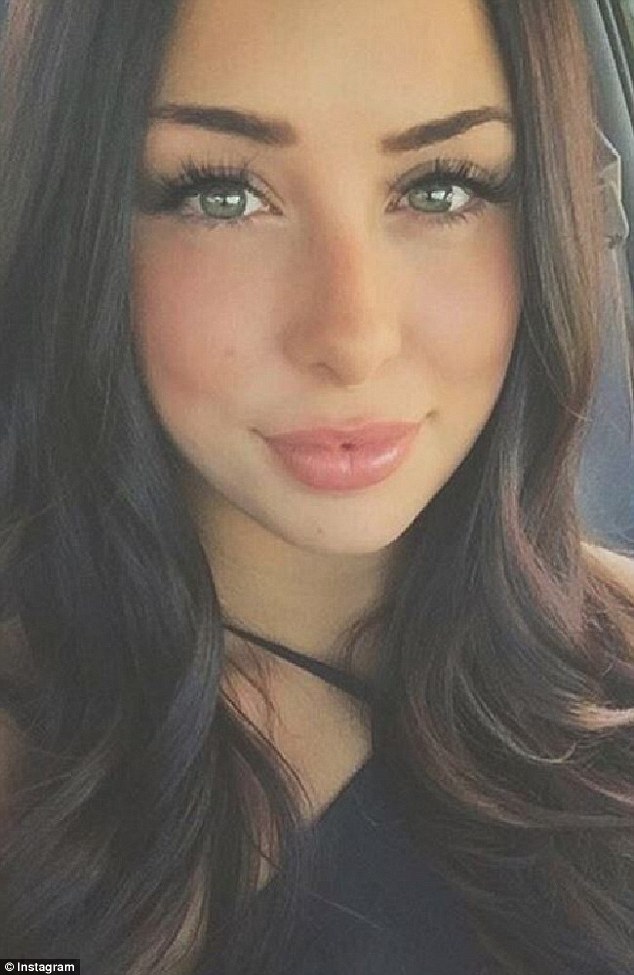 People close to Roberce said she had always set her sights on having the best that life can bring and was ‘ all about money, money, money’

DailyMail.com can also disclose that Roberce’s father became worried when his daughter told him she was embarking on a two month round-the-world cruise which ended with her arrest in Sydney.

But the college drop-out went ahead on the cruise trip which took her from Britain and across the world to New Zealand and Australia via South America, without answering her worried father’s questions.

Police on three continents are looking into the background of who else may have been involved in the smuggling, which amounted to the biggest ever haul of drugs from a passenger ship or plane.

The consignment would have flooded the illicit market in Sydney.

People close to Roberce said she had always set her sights on having the best that life can bring and was ‘ all about money, money, money’.

A former boyfriend, who asked to be called ‘Michael’, said: ‘She was a flirt and moreover she was just a superficial young woman.

‘Melina was lovely and attractive, but she wanted money and people who had money.

‘It was all about money with her and she was dating older men too because they had the cars and the power to give her the lifestyle she wanted badly.

‘That meant the best restaurants and having nicely done hair and the finest clothes. 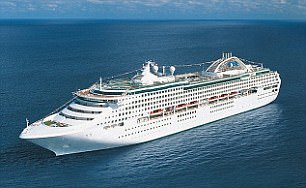 ‘She just wanted the best things but as far as I knew she never worked for them and had a steady job.

‘She would go clubbing and I know she was dating other guys. We went out for a month and then she just disappeared. We hooked up again two years ago, but we had moved on.

‘But she was still into having it all and having it now. She was into champagne and parties. She just never stopped.’

He said he had kept in touch with her through Facebook and raised an eyebrow at her lifestyle which included traveling to the best holiday spots in the world.

‘It was money that drove her, and if she did that smuggling it just shows that money can’t buy you happiness’ he added. 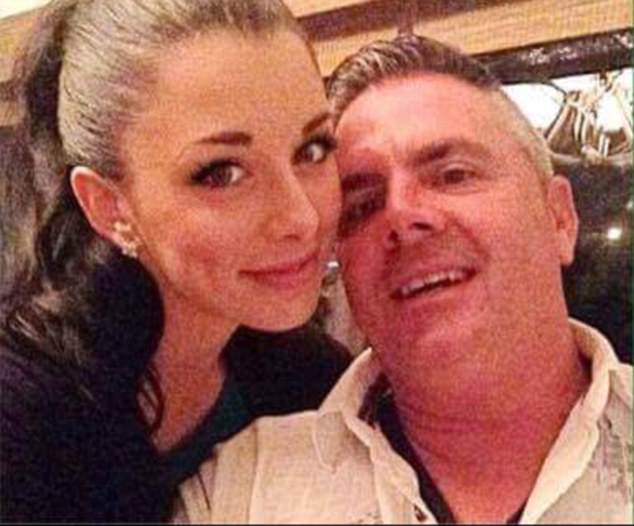 Roberce with her father, who said he was ‘shocked and devastated’ at his daughter’s arrest 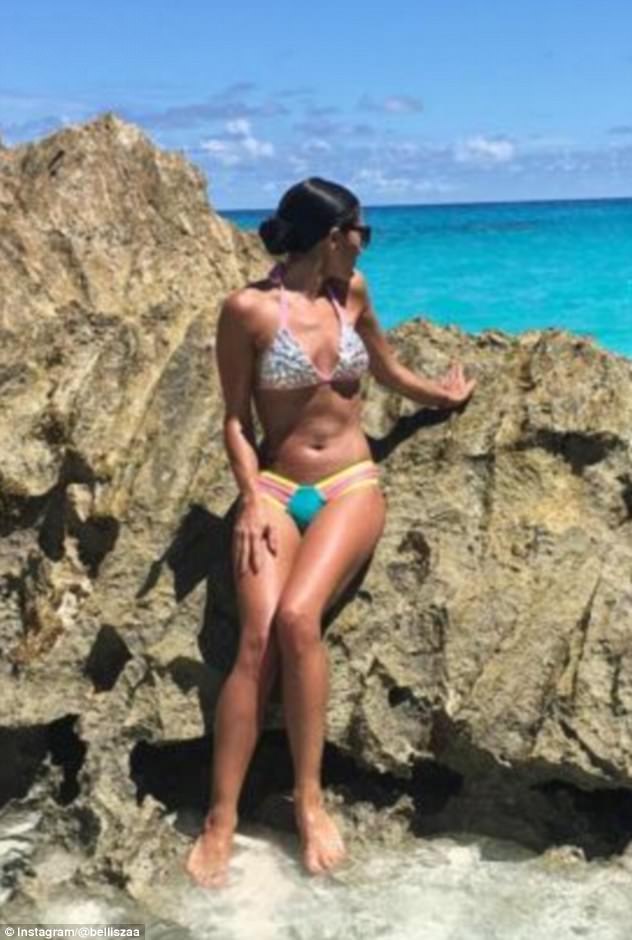 Lagace (pictured), Roberce and their co-accused Andre Tamine, 63, have all pleaded guilty to drug smuggling charges 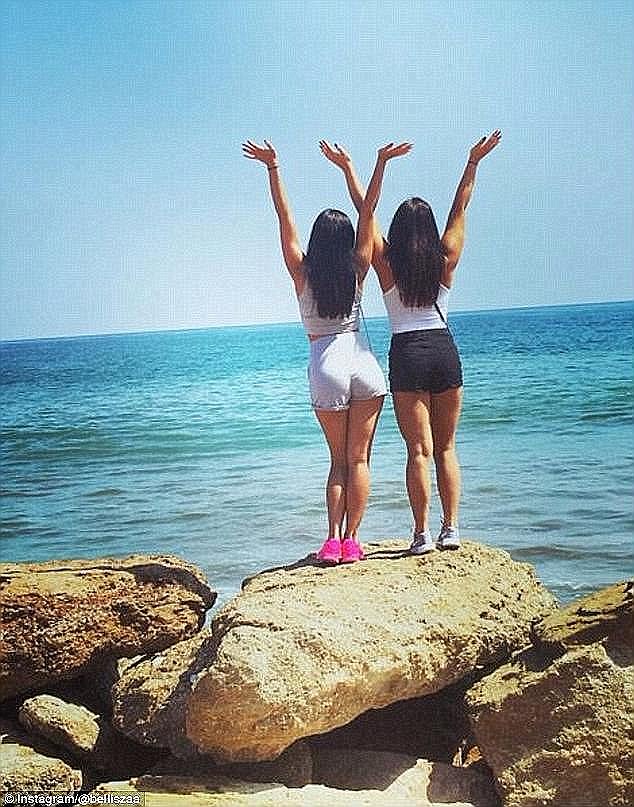 Lagace worked in a bar at Longueuil and took off suddenly on her trip, telling few about her plans.

But she appeared to come in for some jealousy from followers on Facebook and her last post declared: ‘Some of you need Xanax and chill.’

In another post she gave a clue to her carefree lifestyle when she posted: ‘If I offend you, cry me a river. I’ll bring snacks and a raft. I will literally float down your tears; eating chips and working on my tan.’

It has also been revealed that she posed for a series of nude photographs when she was a teenager.

They have surfaced on a website called Flashy Babes and appear to have been taken when she was aged nineteen.

Tamine lived for more than ten years in an apartment building in Saint-Laurent and had no spouse or children.

He is reported to have run a small business, closed down in January, involved in building maintenance. He is not known to either of the women’s families.

The trio were arrested on the Sea Princess luxury liner on Sunday as the ship was anchored in the port of Sydney.

They had been identified by the United States border control agencies of Canada and colleagues in New Zealand as high-risk travelers and suspected of being part of an international drug trafficking cartel. 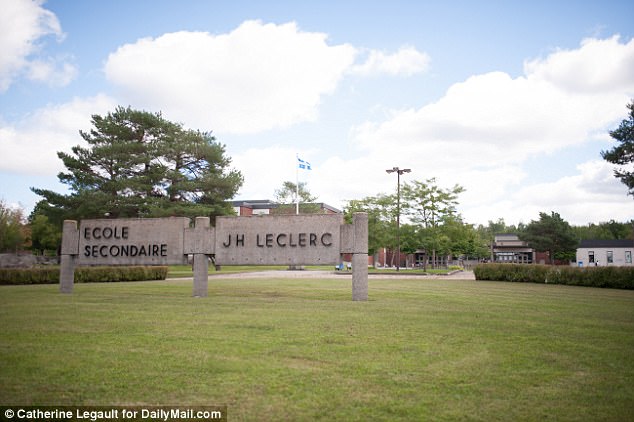 Melina Roberce’s high school in Granby, which she attended before heading briefly to college 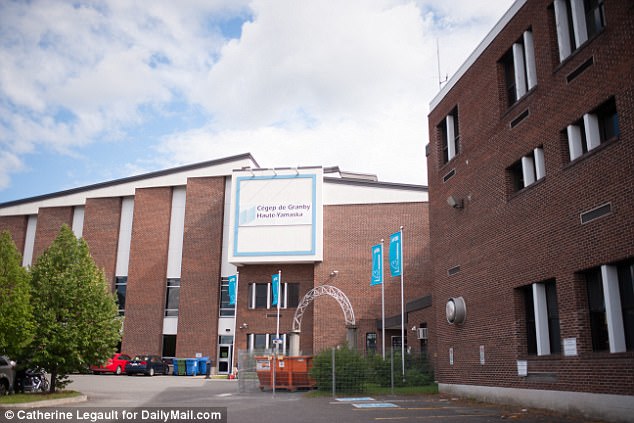 The director general of the Cégep de Granby college told DailyMail.com that Roberce dropped out after just one semester in the fall of 2011.

The women had posted pictures on Facebook showing off their toned bodies and the exotic locations. They had visited Colombia, French Polynesia Chile, Peru and New Zealand.

But police, in an joint international operation were also watching and moved in at the weekend on the travelers who began their journey in Southampton, England.

Australian police have made it clear that the alleged smuggling was part of an ‘international crime syndicate’ and that the drugs were meant to flood the illicit trade in Sydney and surrounding areas.

Assistant Commissioner AFP, Shane Connelly said: ‘These cartels should be advised that Australian Border Services are aware of all the methods they could use to bring drugs into our country and we are working with several international agencies to stop.’