A young family may be forced to sell their houses to pay medical bills after an Australian school teacher was left fighting for life in a Japanese hospital.

Jacob Burridge, from Canberra, was on a family holiday and suffered a massive brain haemorrhage just hours before his flight back to Australia.

The father-of-one had spent two months travelling Japan with his wife, Waka, and daughter, when he fell unconscious five minutes after complaining of a headache and nausea.

Mr Burridge, a popular primary school teacher in Australia’s capital, was rushed to hospital and put in an induced coma.

The Australian teacher was diagnosed with a rare genetic condition that has a one per cent chance of erupting. 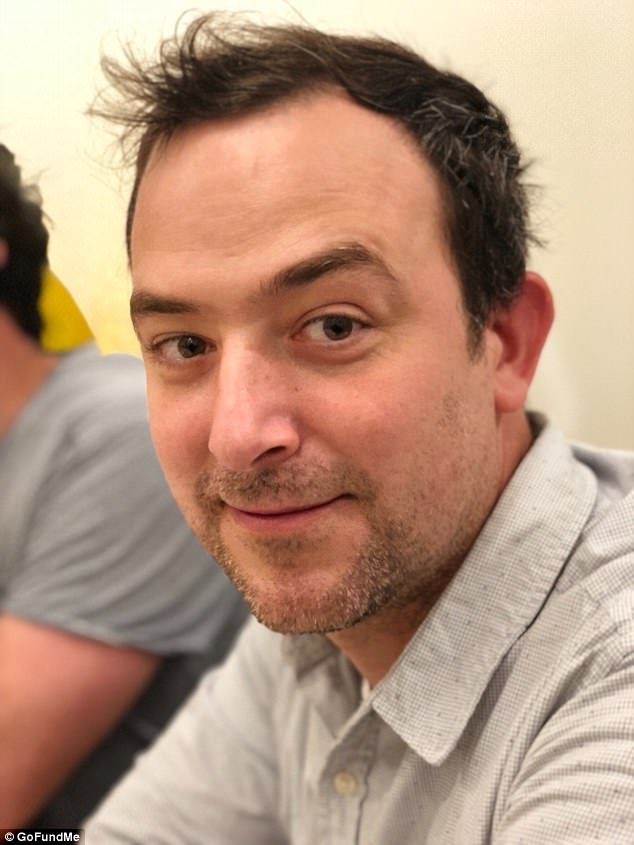 The father-of-one (pictured) had spent two months travelling Japan with his wife, Waka, and daughter, when he fell unconscious five minutes after complaining of a headache and nausea

A GoFundMe page was set up by the school teacher’s brother, Thomas Clifton, to raise money for the expensive medical costs which they estimate will amount to $200,000 before rehab.

‘Waka was told to prepare to say goodbye and asked by the doctors to bring his familiy to the ICU and prepare for the worst,’ the page reads.

‘He has fortunately survived the first 48 hours and a couple of good signs of arm movement and breathing slightly on his own while on life support.

‘He is a fighter and we are sure he will come through this.’

While Mr Burridge’s condition has improved, the teacher is still critical, but stable with the chance he may be paralysed on the left side of his body, according to Sydney Morning Herald.

The young father will undergo a 20 hour operation on Monday and will be brought out of the coma if the surgery is successful. 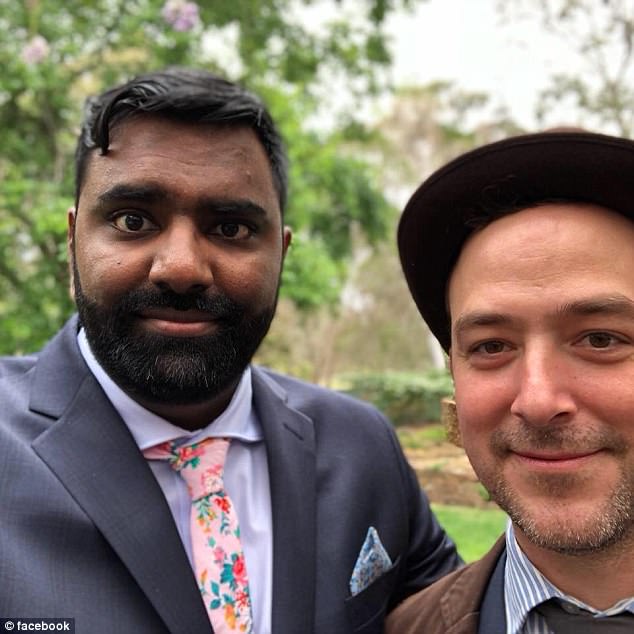 ‘Waka is prepared to sell the house to pay for everything … every cent raised will go directly to Waka to pay for the hospital bill and further rehab once Jacob is on the road to recovery,’ the page reads.

‘Jacob means so much to all of us, and the many schools he has worked at in Canberra would all know how much a shining light he is.’