Candice Bergen didn’t think much of her date with Donald Trump, though she was impressed by Henry Kissinger.

The Murphy Brown star appeared on the Late Show with Stephen Colbert on Wednesday to promote the reboot of the popular 1990s sitcom.

She was asked about her famous date with the man who eventually became president of the United States.

‘I was very young,’ Bergen said.

‘I was about 18 and Trump and I are about the same age – or as he would point out, I’m about six months older.’

Candice Bergen (left), the Murphy Brown star, appeared on the Late Show with Stephen Colbert on Wednesday to promote the reboot of the popular 1990s sitcom 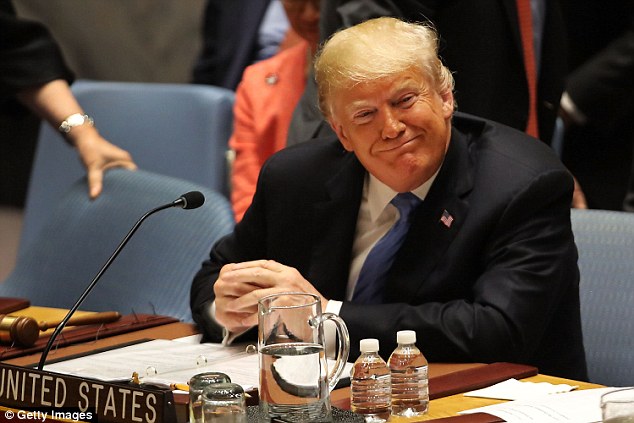 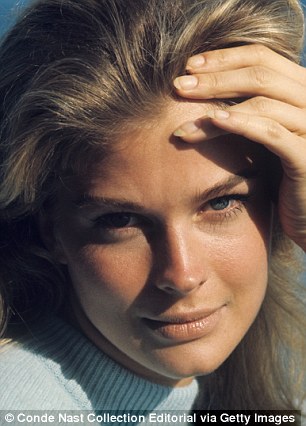 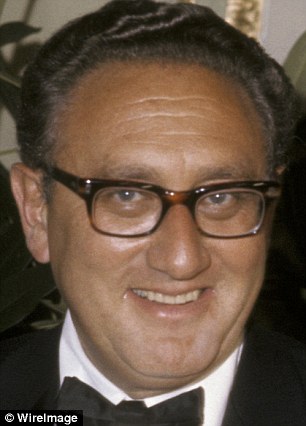 Bergen said she and Trump went out when she was a first-year student at the University of Pennsylvania.

‘He was wearing a burgundy suit with a burgundy vest and burgundy patent leather boots, and it was in a burgundy limousine,’ she said.

‘It was a symphony of burgundy.’

Bergen said there wasn’t much memorable about that night.

‘I was home very early.’

When Colbert mentioned that Bergen also dated Kissinger, the former secretary of state and national security adviser, she had nicer things to say. 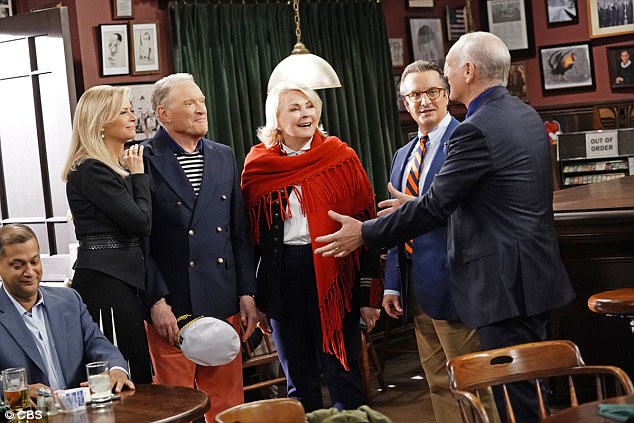 The cast of Murphy Brown is seen above. From left: Faith Ford; Charles Kimbrough; Bergen; Grant Shaud; and Joe Regalbuto

She said her date with Kissinger was part of an evening spent with her parents. Guests included singer Frank Sinatra and his date.

‘It was a mano a mano between Kissinger and Sinatra,’ Bergen said.

She said Trump’s election to office was the impetus behind the decision to once again put Murphy Brown on the air.

‘We wouldn’t have come back if the election had gone differently, so it’s really the only thing that I owe the president,’ Bergen said.

When asked about the difference between the period when the show first aired in the 1990s and today, Bergen said: ‘People had respect for the press. They weren’t the enemy of the people.’

‘So that’s a big change. We’re trying to restore respect for the press.’

Colbert mentioned that the first episode of Murphy Brown, which will air Thursday night at 9:30pm Eastern Time, features her character, an opinionated Washington, D.C. news anchor, who gets into a Twitter war with the president.

‘We wasted no time,’ Bergen said.