‘Why don’t the women leave the kitchen? That’s not the point…I’m back bitches,’ Travers Beynon wrote in a predictably brazen Instagram post this afternoon.

The account, which had close to 800,000 followers, was shut down over two weeks ago.

At the time Candy Shop Mansion event manager Belinda Gavin told Daily Mail Australia, ‘It’s been destructive for us because we were just about to roll out more marketing.’

‘It’s discriminatory because loads of other accounts out there have worse content.

‘The last couple of posts prior to it being pulled were tame, it just appears to be discrimination,’ she said.

‘We have had zero response from Instagram despite daily communication to them, no response as to why or how to reinstate, really quite poor given the number of followers our brand has,’ Mr Beynon told the Courier Mail during the Instagram ban. 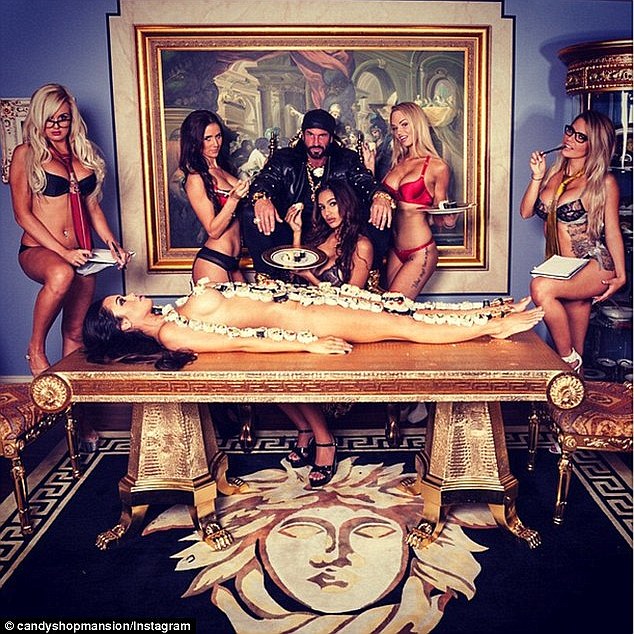 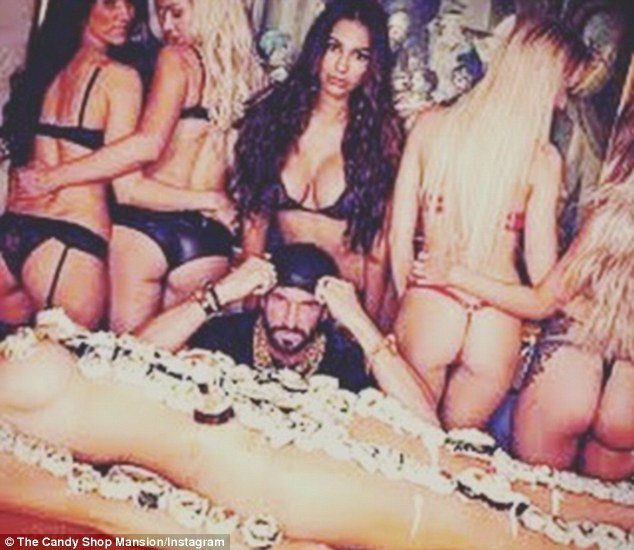 The account has over 800,00 followers and was shut down on February 10 ‘without warning’, said mansion event manager, Belinda Gavin

Beynon was slammed by critics earlier in the month after sharing photographs of naked women sporting matching tattoos of his company logo.

The Candyman was accused of ‘branding’ the women who sported the ink in a sexist show of ‘ownership’.

Through the Instagram account, the tobacco tycoon gives fans a glimpse into the wild parties he hosts where guests, seemingly entirely comprised of women with little to no clothes, are provided food, drinks and entertainment for free.

One party held last year heralded as the ‘party of a lifetime’ cost 500k to host at his palatial property in Helensvale. Prospective party goers were required to send a photo and fill out a questionnaire about their ‘freakiest traits’. 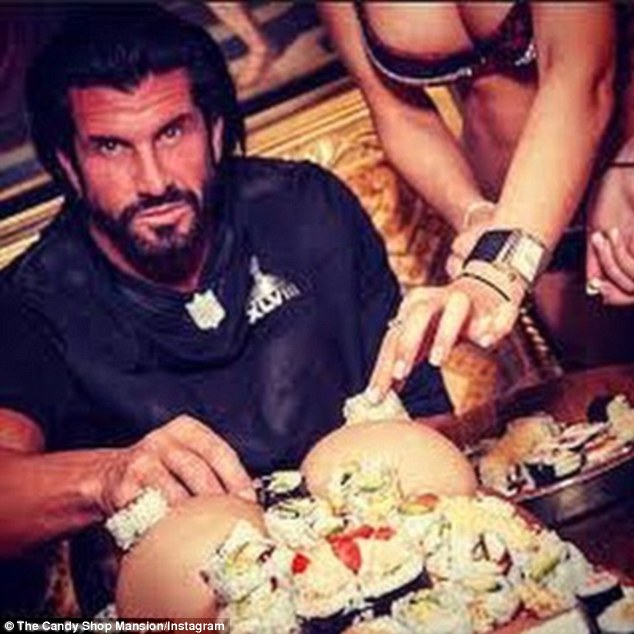 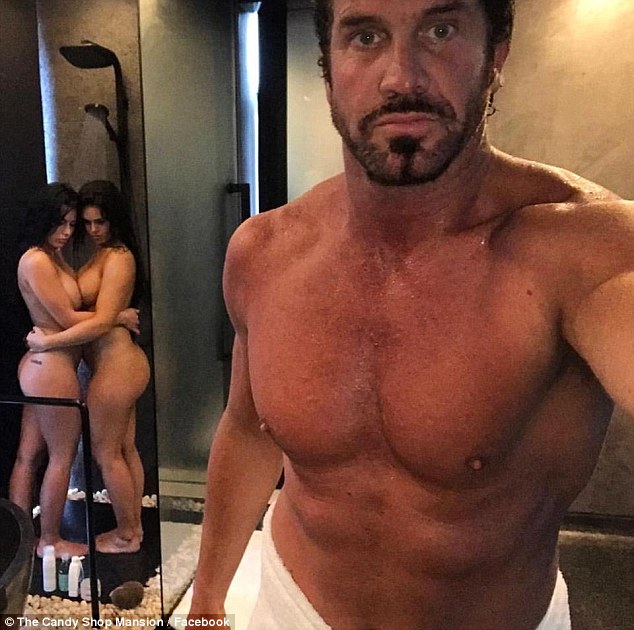 The Candy Shop Mansion, which is on the Gold Coast,  is the home of tobacco tycoon and notorious party boy Travers Beynon

‘Instagram is how we communicate with our fans,’ said Belinda.

‘There’s a bunch of haters out there reporting us. We’re in discussion with our lawyers to see what our next option is.’

But the tobacco tycoon is no stranger to controversy.

‘Travers is a provocative entertainer – there are no boundaries he won’t exceed,’ the Candy Shop Mansion website says.

‘Beautiful women, designer clothing and fast cars do not define Travers. What defines him is his desire to break the rules, challenge mindsets and redefine entertainment.’ 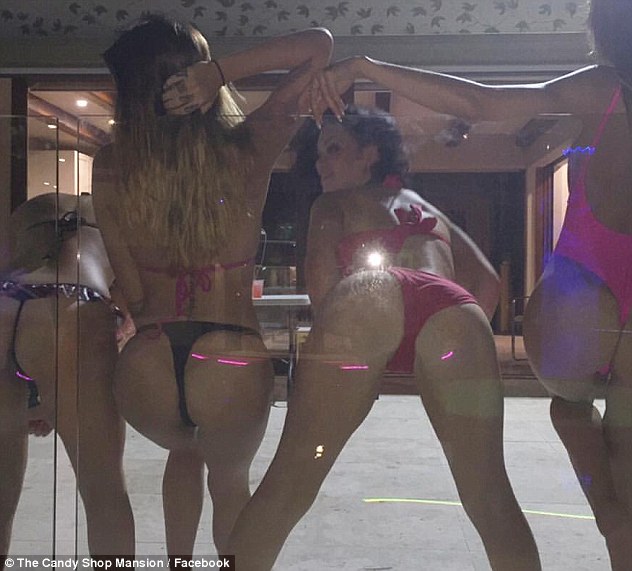 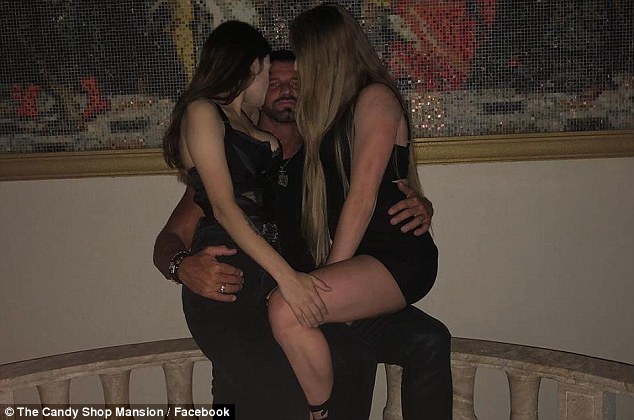 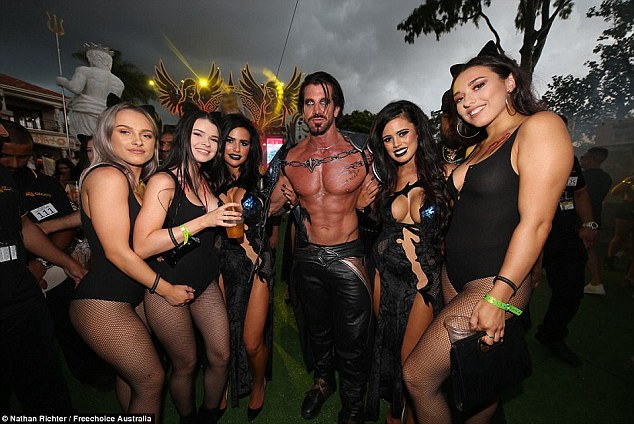 ‘There’s a bunch of haters out there reporting us’: Belinda says the shut down of the account was discriminatory because there is a lot of worse content on the social media site 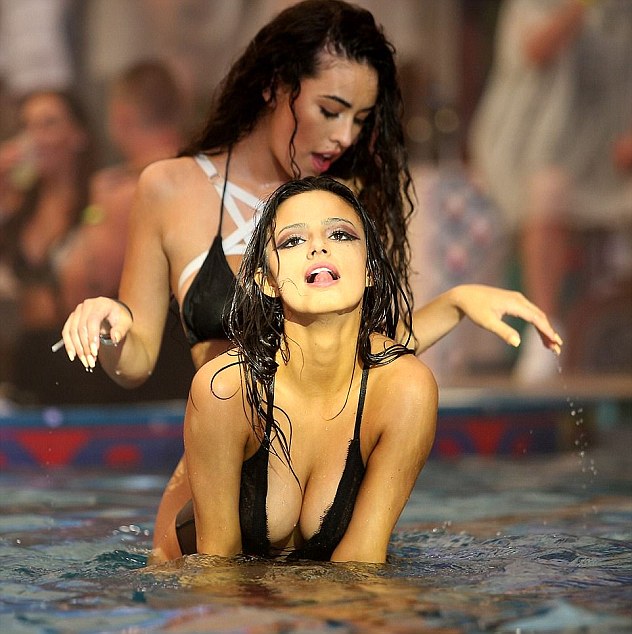 The Candyman, who owns FreeChoice Australia, provides the entertainment food and drinks at his lavish parties 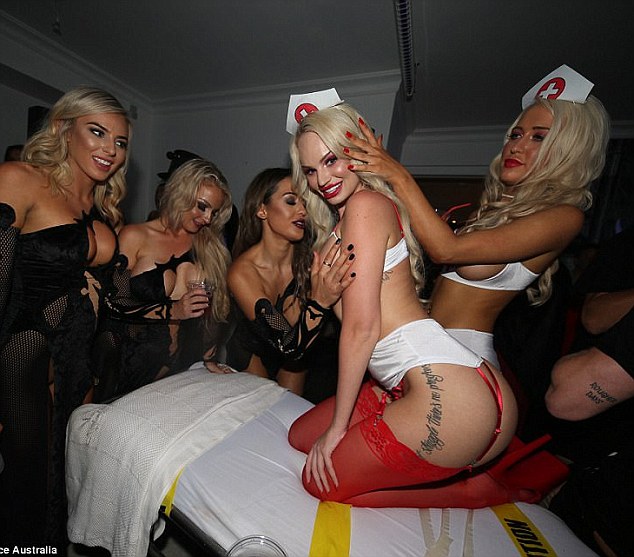 The last party in December cost almost 500k to put on. Prospective guests had to send in photos of themselves 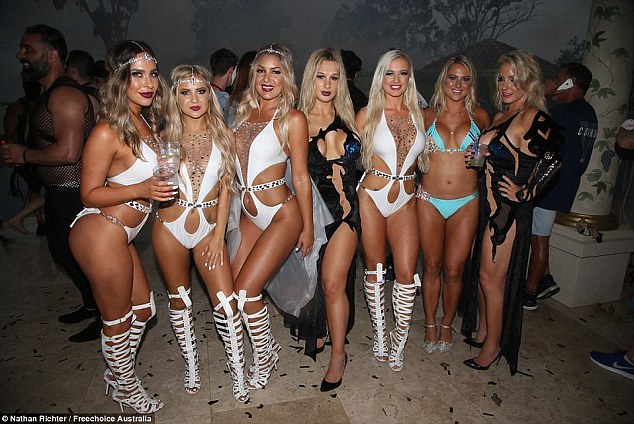 Beynon, who has become famous as a result of the parties, lives in the mansion with his wife, girlfriend and up to four other women each night