Car insurance costs have dropped to their lowest level since 2014 driven by a lack of drivers on the road, new research has revealed.

The West Midlands has seen the largest fall with policies coming in an average of £101.54 cheaper between January to March 2021 compared to October to December last year, according to data by MoneySupermarket.

This is a 17 per cent fall in costs with Yorkshire and the Humber, the North West, the North East and the East Midlands all also seeing prices fall 15 per cent.

Those within the Crown Dependencies region of Jersey, Guernsey and the Isle of Man saw the smallest change, with falls of 7 per cent.

Overall, the average cost of fully comprehensive insurance fell £73.32 to £417.06 in the first three months of this year – or 15 per cent – which represents the biggest drop on record.

The decrease is primarily down to the significant reduction in driving during the pandemic restrictions with fewer drivers on the road meaning extra competition for insurance sales.

This has caused insurers to lower premiums, while fewer miles driven has led to fewer claims, making insurance more profitable and allowing providers to reduce prices and pass this benefit on to customers.

During the eight-year period analysed, the data found premiums were cheapest at the beginning of 2014 when they stood at £405.47 on average.

From January to March 2021, every region across the country has benefitted from a dip in the average cost of fully comprehensive premiums.

Premiums for fully comprehensive car insurance are cheapest in the Crown Dependencies, which come in at an average of £276.25, as well as the South West with costs of £291.08 and Scotland at £324.31.

They are most expensive in London where premiums typically come in at £607.73.

Looking at age groups, premiums have taken the biggest dip for drivers aged between 17 and 19 and are down by 37 per cent compared to the last months of 2020, costing £504.85 on average. 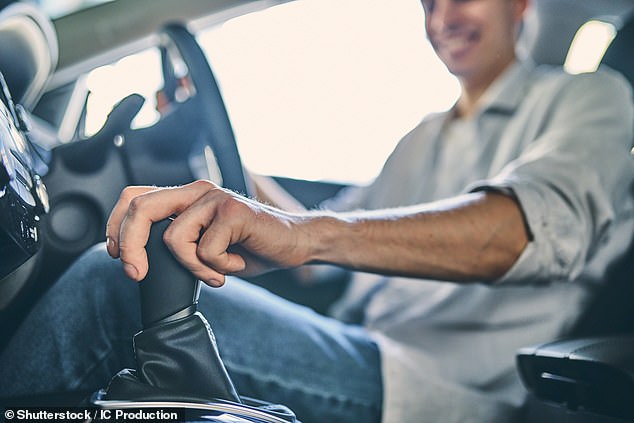 Driving tests have been cancelled until current lockdown measures are eased, and fewer new young drivers mean that average premiums have dropped sharply for this age bracket.

Meanwhile, fully comprehensive car insurance is the most expensive for drivers aged between 20 and 24, who pay £870.78 on average.

Andy Teasdale, spokesman for MoneySupermarket, said: ‘Extra competition for sales is causing insurers to lower premiums, as fewer claims means that insurance is more profitable and providers can therefore reduce prices and pass this benefit on to customers.

‘It is great to see these savings being passed onto customers, however it is likely the bubble will burst at some point as lockdown eases and driving – as well as accidents and claims – start to rise again.

‘The latest view is that restrictions will be eased by the end of June this year and many people will return to the workplace.

‘It is unclear how many of those who have been working from home during the last year will potentially reduce their time in the workplace. If there is a significant shift, it could mean that we can enjoy lower premiums for longer.’

Customers whose policy is up for renewal are encouraged to shop around for a better deal as doing so can save them up to £217.

It is also advised they start researching new policy prices a month before they are due to renew as committing to a purchase in the 15 to 28 day window before their renewal date could save them on average 17 per cent versus renewing a day before their new policy is due to start.