It’s tax season, and Cardi B is not a happy camper.

The New York City native, 25, took to social media on Thursday launching into a fast-paced rant about how she was unhappy at the rate she was being taxed, as well as not seeing any sort of return on her dollar.

‘So you know the government is taking 40 percent of my taxes and Uncle Sam, I want to f***ing know what you’re doing with my f***ing tax money!’ she said.

Speaking out: Cardi B, 25, ranted on Instagram Thursday about the high rates she’s been taxed and demanded to know where the money has gone

The MotorSport artist said she wanted an itemized list of places where the money went, comparing the taxes to charitable donations.

‘When you donate, like, to a kid from a foreign country, they give you updates of what they’re doing with your donation,’ she said. ‘I want updates on my tax money!’

She cited her hometown of the Big Apple as an example of where she isn’t seeing the money going.

‘I’m from New York and the streets is always dirty, we was voted the dirtiest city in America,’ she said, adding that ‘there’s still rats in the trains.’ 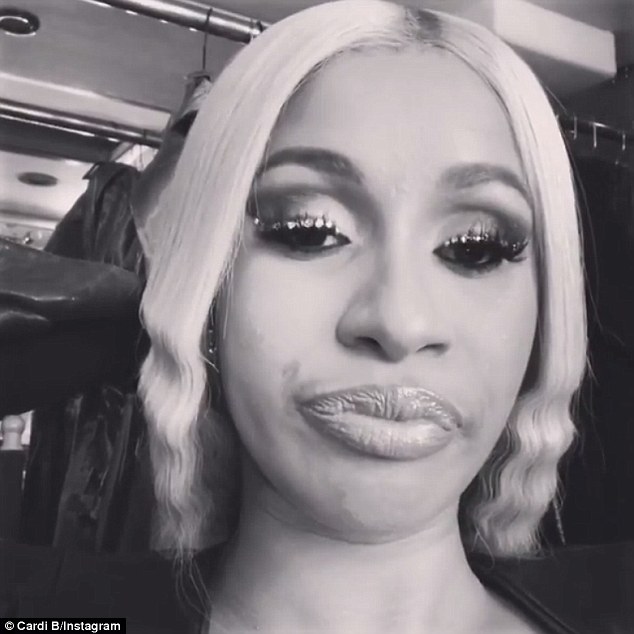 Start spreading the news: Cardi B called out the cleanliness of her hometown, New York City 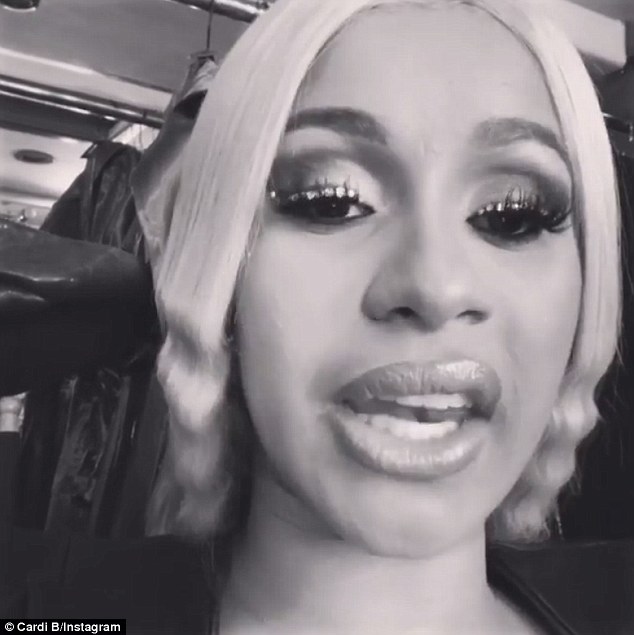 Let it loose: The pop breakout liberally used profanities in her extended rant 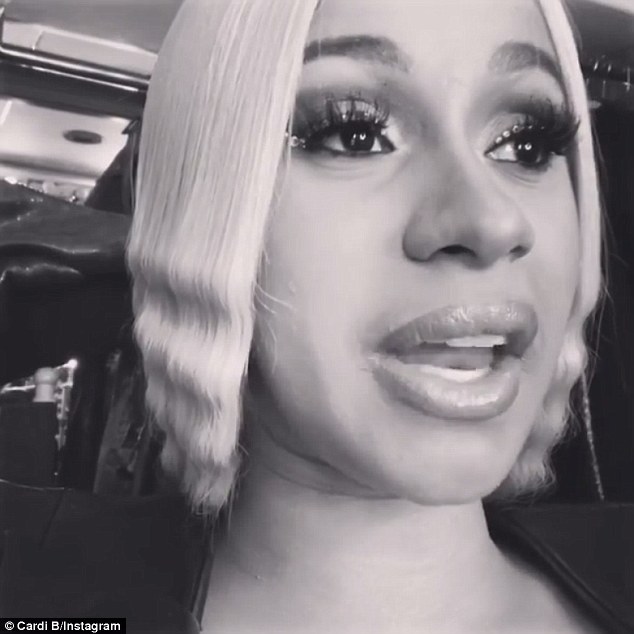 No holding back: The passionate performer demanded to know where her money has gone

The performer, whose real name is Belcalis Almanzar, said, I know you’re not spending it in the damn prison,’ citing meager supplies given to inmates in custody.

The breakout hip-hop starlet aptly captioned the clip, ‘I want to f***ing know WHAT YA DOING WITH MY F***ING MONEY!!!!!’

Clever comebacks: A number of Twitter users responded to the clip that was reposted by journalist Yashar Ali on the social media site