What do you get when you combine Puglia with Mansfield? Answer: Carly Paoli, a vibrant, classically trained 29-year-old soprano who, as she demonstrated at Cadogan Hall last week, can range across the entire musical spectrum.

Popular stuff with chorus (from her old stage school, Tring Park in Hertfordshire) and full orchestra rubbed shoulders with Carly’s current speciality, songs from the movies. 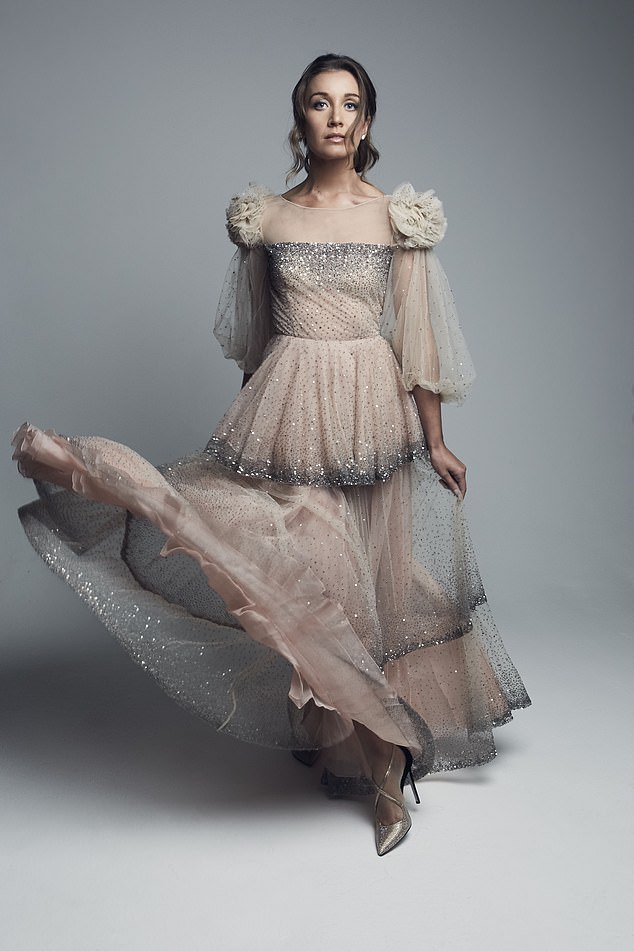 For Carly the issue is not whether she will be a success but how that success will be achieved. Will she stick to high-end ballads or take the plunge and have a serious go at opera? 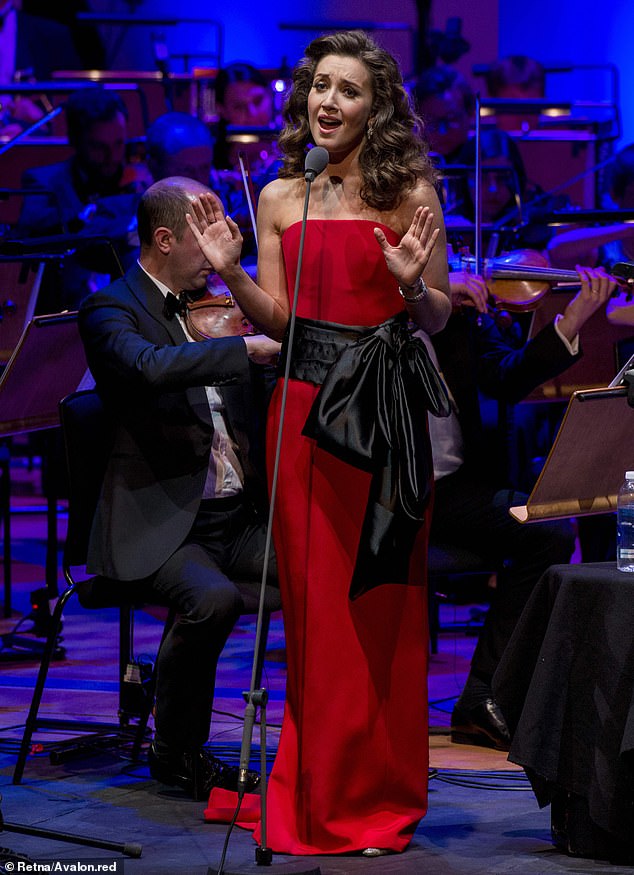 Popular stuff with chorus (from her old stage school, Tring Park in Hertfordshire) and full orchestra rubbed shoulders with Carly’s current speciality, songs from the movies

Her album, Singing My Dreams, which includes a duet with José Carrera, Paoli singing her own lyrics to music from the late, lamented James Horner’s Legends Of The Fall, and performing Ennio Morricone’s song from Cinema Paradiso, made No 2 in the classical charts last year.

After Tring Park, Carly trained for three years at the Royal Northern College of Music. A tantalising glimpse of her potential as a classical singer came with a fine account of Dvorak’s Song To The Moon from Rusalka. Here she displayed not only her near-flawless technique but also her fearlessness; every phrase, however high-lying, was confidently launched and effortlessly achieved. Her attractively fast vibrato gives warmth and colour to everything she sings.

It also helps that she not only looked attractive in a range of ball gowns but also so natural. No tight-fitting, bottle-blonde stuff for her.

For Carly the issue is not whether she will be a success but how that success will be achieved. Will she stick to high-end ballads, continuing to work with top artists such as Andrea Bocelli, with whom she has frequently performed in recent months? Or will she take the plunge and have a serious go at opera?

Short-term, more taxing than her present course; long-term, almost certainly leading to a more satisfying, and longer-lasting, time at the top.

COMPOSER OF THE WEEK

Complete Debussy sets are like buses – for ages none comes along, then two arrive in quick succession.

Last month’s Warner box of 33 CDs covers more ground but a new Deutsche Grammophon one ★★★★★, of 22 CDs plus two DVDs, restricts itself, in the main, to music published in Debussy’s lifetime. At about £50 it’s a snip and, on balance the one to have, with Debussy’s operatic masterpiece Pelléas Et Mélisande from Claudio Abbado on CD and Pierre Boulez on DVD. No contest. Also, DG’s pianists (Pollini, Michelangeli and Aimard) are superior, while the honours are about even in the orchestral category.

Sadly, the Daniel Barenboim album ★★ is a non-starter. DG claims it’s his first Debussy solo piano album but includes a 20-year-old, Spanish-sourced recording of the Preludes Book 1. Why?

Pick of the crop for me is Stephen Hough’s 70-minute recital on Hyperion ★★★★★, with the Suite Bergamasque sacrificed to include includes Estampes, a much more severe test of a pianist, and a delicious bonbon, the waltz La Plus Que Lente. Hough’s phrasing throughout is magical.