‘I have forgiven her for what she’s done’: An emotional Casey Donovan reveals she’s moved on from the pain of being catfished by her best friend Olga for SIX YEARS

She made the shocking admission in 2014 she fell in love with a man for six years – only to find out he didn’t exist and her best friend Olga was catfishing her.

But former Australian Idol winner Casey Donovan has revealed she has learned to forgive the person who masterminded her ordeal.

‘I think I have forgiven her – there’s some anger there definitely but I had to let it go to move forwards,’ she told Andrew Denton’s Interview on Tuesday night.

The 30-year-old told the famed journalist she now tries not to think about her once-friend and tries to block out her painful experience.

Casey also spoke of how her fictional partner Campbell coerced her into having sex with Olga.

‘I think by that time I was just willing to do anything to see him,’ she said.

‘I have forgiven her for what she’s done’: Australian Idol winner Casey Donovan revealed to Andrew Denton on Interview this Tuesday night that she’s learned to forgive the person who masterminded her catfishing ordeal for six years

My intuition was saying ‘This isn’t right, don’t be a dickhead’ – but I’d put so much time in this that he had to be real’.

Reflecting on Olga’s motivation on Interview, Casey said she wondered if her friend was driven by sexual factors.

‘I don’t know if she was a closeted lesbian that didn’t understand her sexuality so she tried to make other people feel like they had to do that,’ she said. 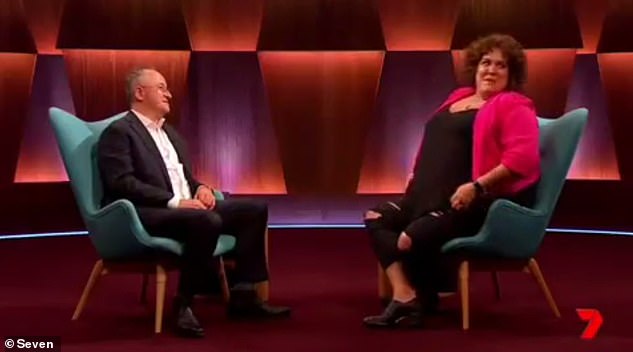 ‘I convinced myself that he was real’: Casey fought back tears as she told Andrew about the six-year ordeal

The singer also fought back tears as she recounted in detail her relationship with the non-existent Campbell – from the moment she started receiving his calls on Australia Day 2005.

With Casey just 16-years-old and fresh off her reality TV victory, her mysterious caller made her feel ‘comfortable’ at a time when she couldn’t go out at night because of her age.

‘You can’t go out to pubs and clubs with the other people. I was like, ‘This is interesting’,’ she recalled. 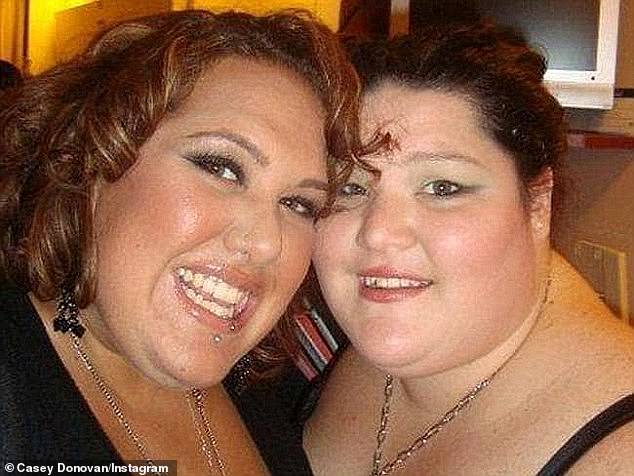 Deceived: In 2014 Casey fell in love with a man for six years – only to find out he didn’t exist and her best friend Olga (right) was catfishing her

Casey said Campbell, from whom she would receive chiseled photographs of him with a six-pack, sounded like a ‘surfie’ over the phone.

The pop sensation revealed she would lie to her family – telling them she had physically met the elusive Campbell.

‘I was creating this big ball of lies until one day I was like, there’s something not right.’ 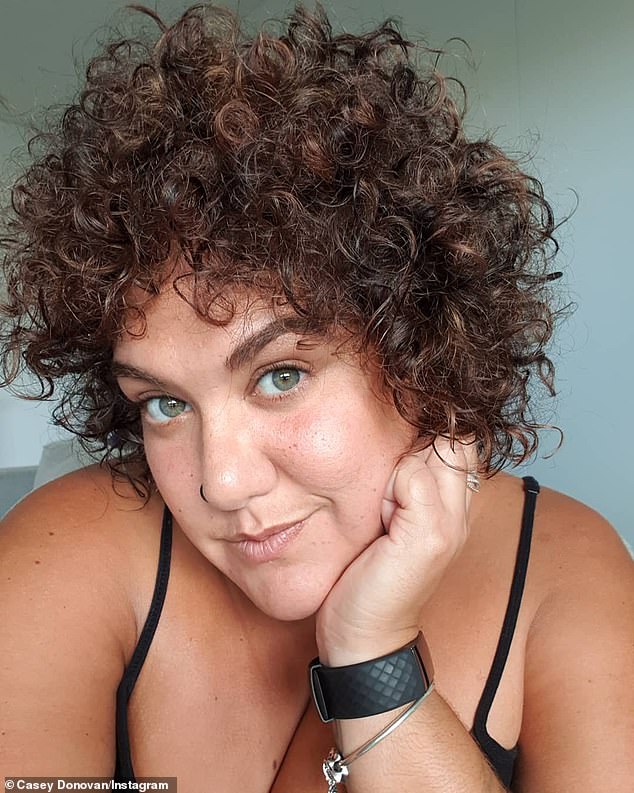 Driving force: Reflecting on Olga’s motivation on Interview, Casey said she wondered if her friend was driven by sexual factors

The young songstress has previously spoken of how push came to shove only when her manager Jason prompted to find out the truth.

And speaking to her Channel Seven host, she went into excruciating detail describing how Olga’s fake persona unravelled.

‘We (Jason and Casey) went and picked her up and were driving to Campbell’s house.

‘We were driving and Jason was asking all these questions and she just sat in the back of the car in silence.

‘It took every bit of my strength to not reach over in that car and just snap carrots, basically.’

In 2014, Casey told Daily Mail Australia it had been ‘extremely difficult’ to get over the emotional trauma of the experience, but that she has now moved on.

‘That’s life, that’s moving on and growing strong as a person,’ she said. ‘Things happen, s*** happens and you can get stuck in it, or you can move forward.’ 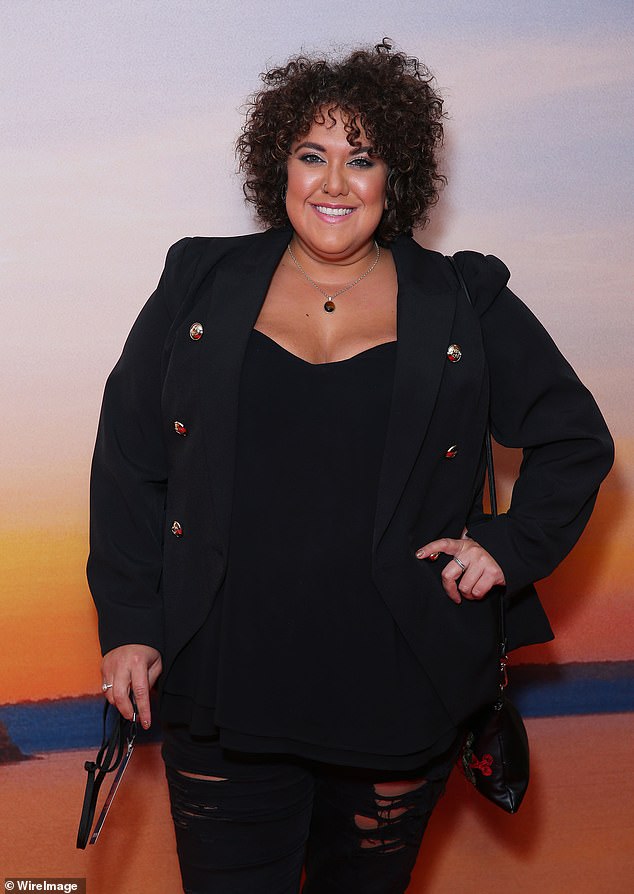 Moving on: In 2014, Casey told Daily Mail Australia it had been ‘extremely difficult’ to get over the emotional trauma of the experience, but that she has now moved on