Cash loan machines that look like ATMs and lend people up to $1000 have been popping up across Australia.

But financial experts worry they are ‘targeting the most vulnerable people’ and sending them into debt.

The machines, operated by company Cash N Go, have been seen in NSW in Wollongong, the Central Coast and Hunter regions.

Loan amounts range from $50 to $1000, with customers given one to three months to pay back the loan with interest.

He pointed to machines in Cessnock, in the Hunter region.

‘There are two smoke shops, and in one shop there is one, and in another shop there is two. Usually there is a queue out the door around Christmas time,’ Mr Smith said.

‘Unfortunately I think these machines are targeting the most vulnerable in our community, people on benefits who are looking at a way of getting some quick cash that I don’t think they can afford in the long run.’ 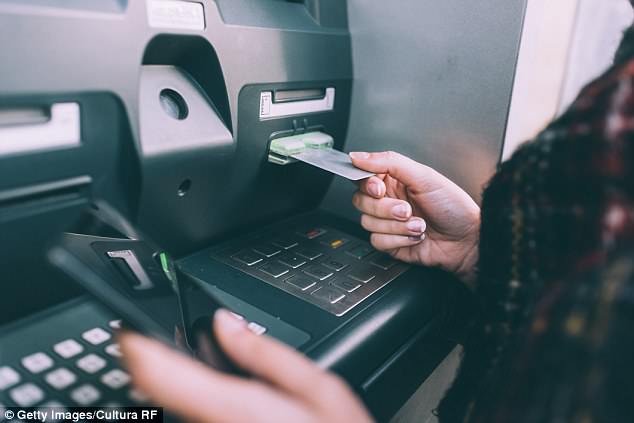 Then controversial machines are legal in Australia and are run by the Australian Securities and Investments Commission.

They are regulated the same way as other cash advance lenders.