A country Catholic school is considering the addition of unisex toilets to cater for two students who identify as transgender.

Trinity Catholic College at Lismore, in northern New South Wales, has two schoolgirls who regard themselves as boys.

School principal Brother John Hilet is allowing these students to dress as boys and is also considering introducing gender-neutral uniforms and unisex toilets for pupils.

Teachers and staff at the school with 1,110 students have also been told to call the girls by male names, The Northern Star reports.

The schoolgirls had told the principal a fortnight ago they considered themselves to be boys, the newspaper said.

Parents were sent a letter about the two transgender students.

Brother Hilet said the schoolgirls appeared to be happy with the proposals to address their issues.

‘I saw one of them during the day and they sort of gave me a thumbs up, so things seem to be going okay,’ he told the Northern Star.

‘I spoke to the second student before the end of the day and they were very happy with how everything had gone.’ 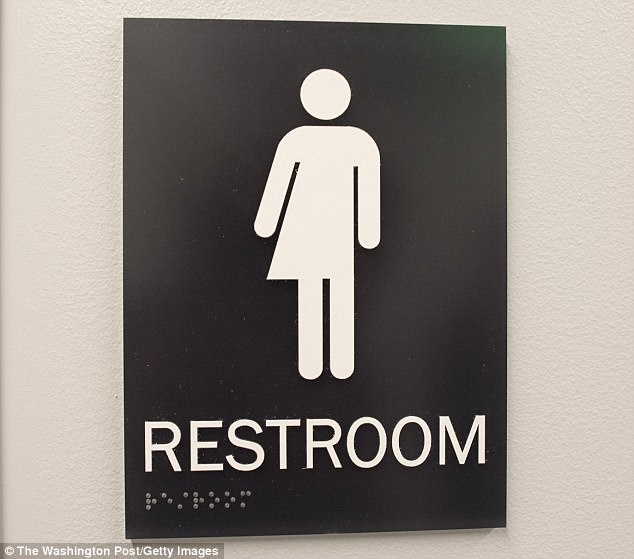